People: Prince William will bring Kate a gin-and-tonic once the kids are in bed 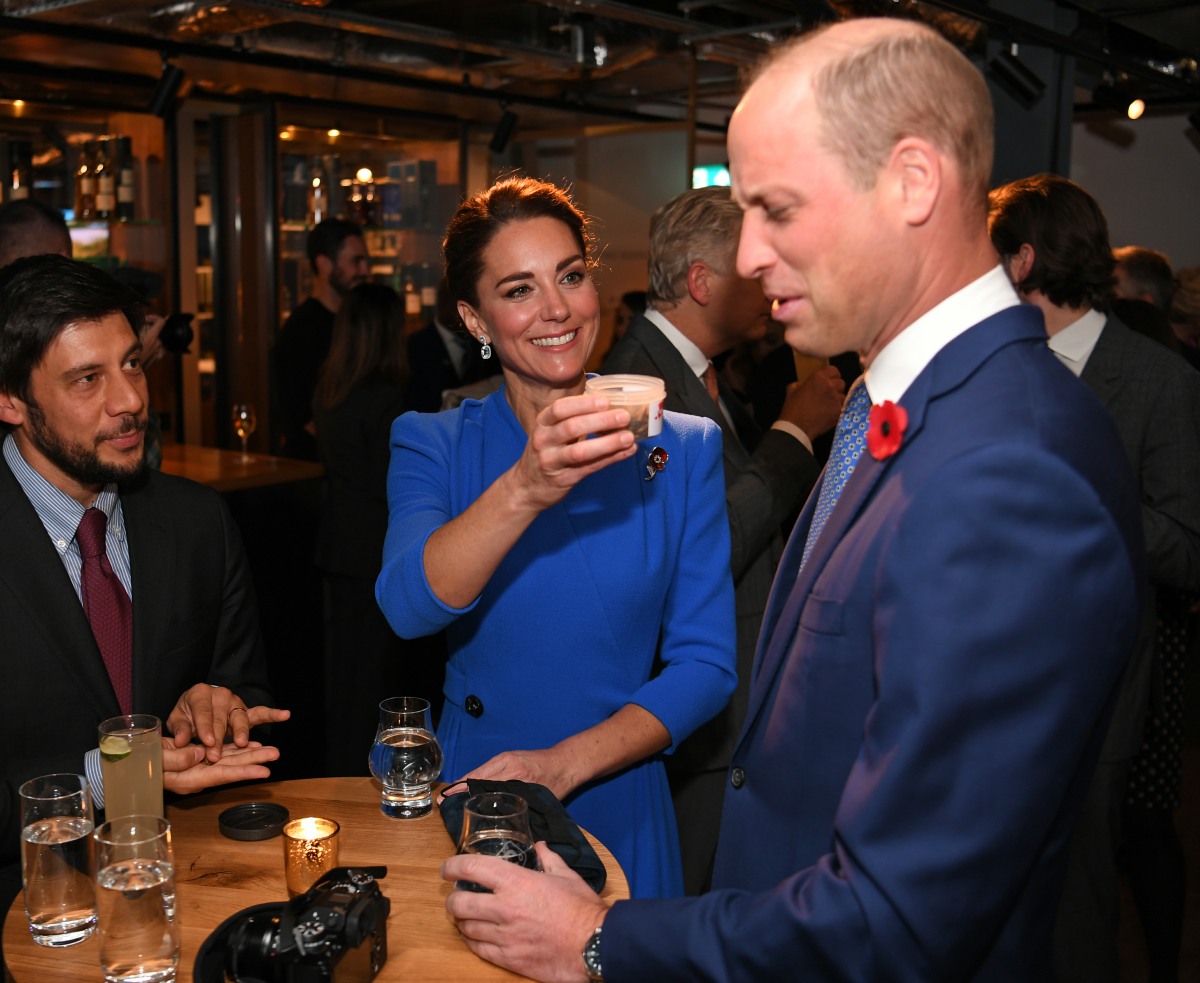 One of the things I’ve never understood about the Duchess of Cambridge is how she’s not incredibly embarrassed to be so consistently infantilized. Her 40th birthday is a month away, and people still talk about her like she’s a big girl who is “flourishing” at all of her big-girl tasks. I hoped that would come to an end once Kate became a mother, but no. She’s going to be 50 years old and people will still talk about how she’s really “growing into her role” and how her keenness is so impressive. So it is with this week’s People Magazine cover story. It’s just a sugary piece of PR straight from Kensington Palace. Still, it’s fun to read. Especially the detail about how Prince William greets Kate with a gin & tonic once the kids are in bed. Who are they kidding?

Prince William the royal bartender! While Kate Middleton and William juggle their increasingly busy royal duties, they prioritize their role as parents to Prince George, 8, Princess Charlotte, 6, and Prince Louis, 3 — but after the kids head to bed, they wind down from the day in a relatable way.

“William will bring Kate a gin-and-tonic,” a family friend tells PEOPLE in this week’s cover story. “They look after each other, but in different ways.”

In addition to supporting each others’ public work — Kate was “clearly really proud” of her husband, according to photographer Chris Jackson, during his inaugural Earthshot Prize Awards ceremony in October, while Prince William recently joined Kate as she hosted a Christmas carol concert at Westminster Abbey — they support each other at home. The couple is hands-on, friends say, from being there for school pickup to letting the children argue over what songs to play during breakfast.

“Kate likes to keep an ordinary life,” a source says.

Kate and Prince William, both 39, also take their kids outdoors rain or shine, from going on bike rides to playing in the sand dunes of Norfolk’s beaches near Anmer Hall, the family’s country home. And while the family has the help of nanny Maria Turrion Borrallo, Kate “runs things at home with the kids and the schedules,” says a friend. “She is hugely involved in every single part of their day.”

“They look after each other, but in different ways.” Ominous. Yeah, I don’t even believe they’re living together most of the time. I think in 2020, Kate lived at Anmer Hall with the kids while William lived in the big Sandringham house. I’m also very curious to see what happens with all of that gossip about the Cambridges moving to Berkshire, and possibly somewhere in the Windsor Castle complex. It’s all just kind of a charade, but unlike the “War of the Waleses,” Will and Kate are not briefing against each other. Yet. That is one thing William has always appreciated about Kate: she’s not running to the Daily Mail to drop hints about their marriage troubles. She has some kind of discretion about some things. Both of them are fine with the lie about William bringing her a G&T because it suits both of their purposes for now. 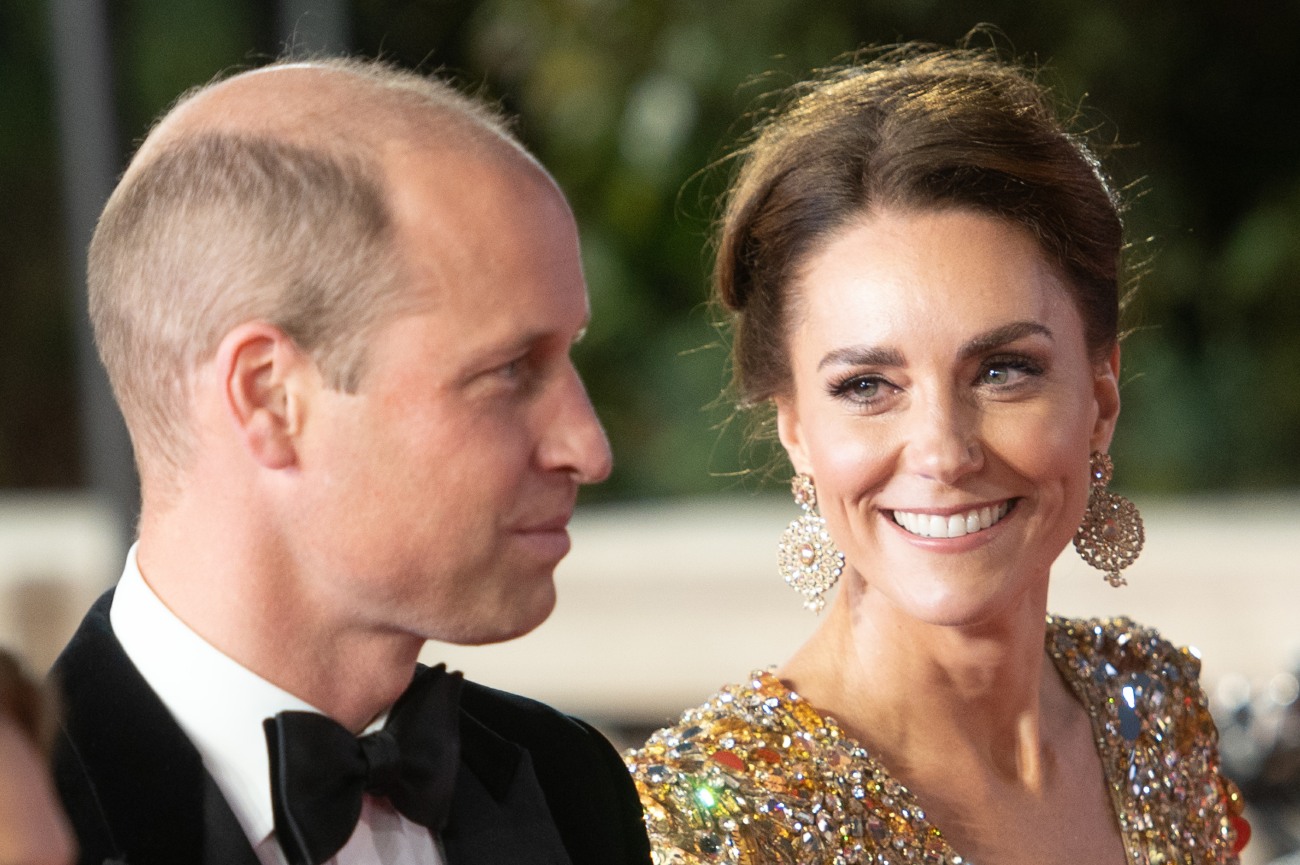 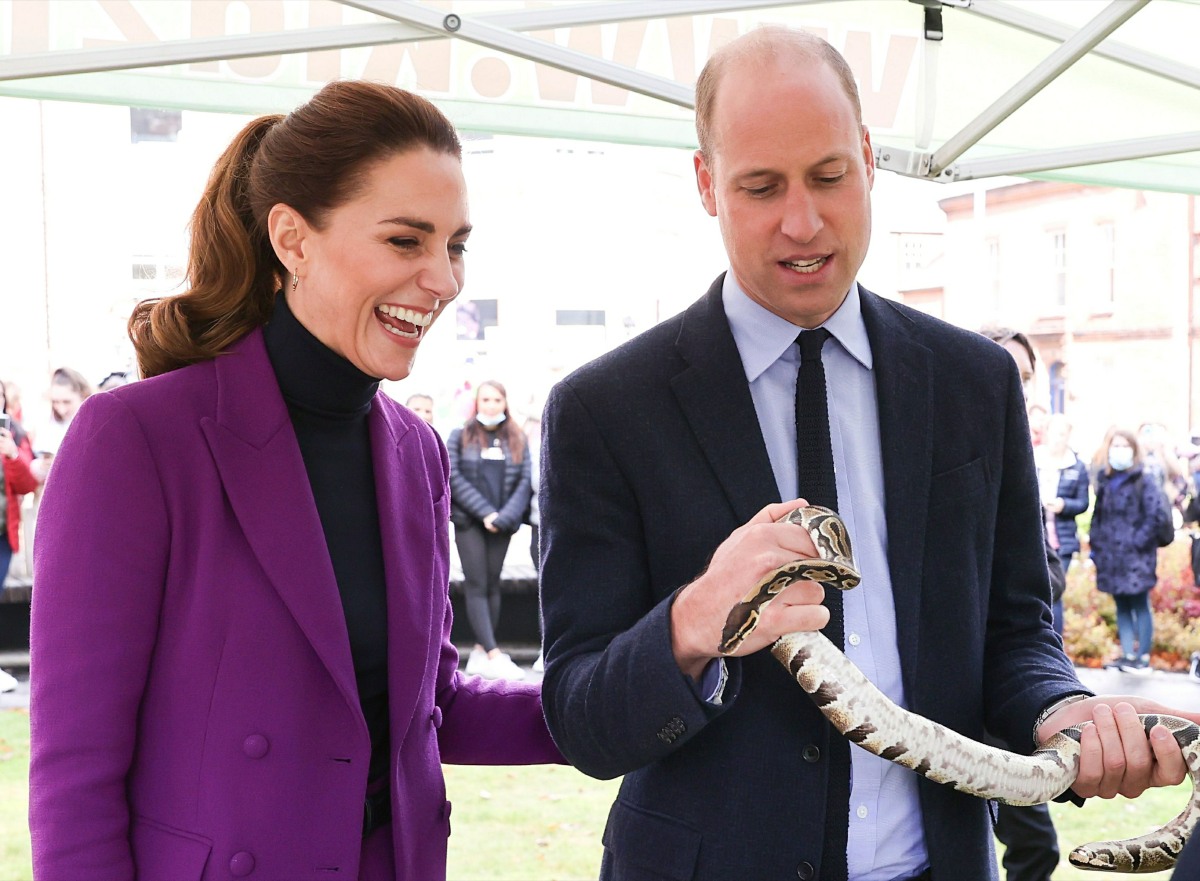