Peter Andre children: Peter opens up on his rules for social media

Peter Andre has opened up on cyberbullying, as well as the rules he set for his children when it comes to social media. But what are his rules for social media?

Peter spoke to Express.co.uk as has talks of the rules he set his children on social media.

Peter explained: “My daughter [Princess], for example, had this deal with her and Junior that when they were 13, they could have Instagram.

“You know it had be private, but then when they were 14, they could go public.

“The reason I had for that was because then at 13 I have seen what kind of things they have posted. 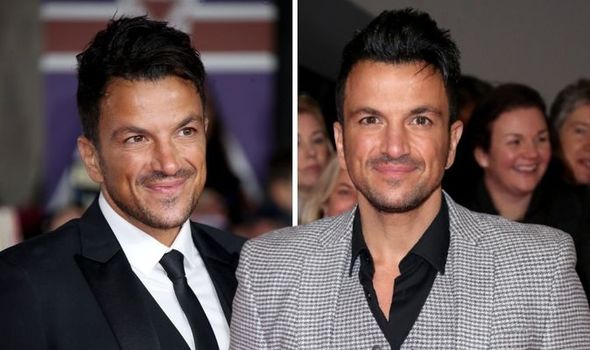 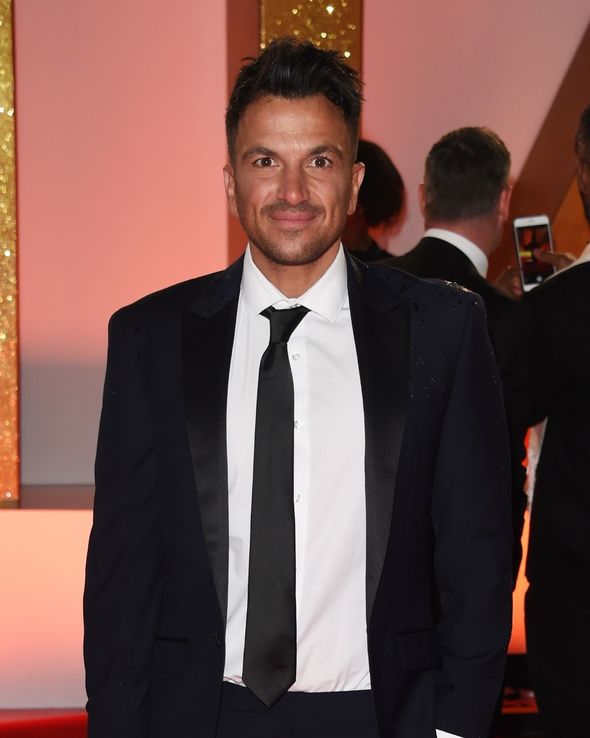 “So if by 14 I have realised they’re posting alright stuff then I’m not bothered about it going public.

“Now my son waited till he was 14 and my daughter for whatever reason had gone public.

“But I made a deal with her that she has to turn the comments off.”

Peter went on to talk of why turning comments off on social media can have a positive impact. 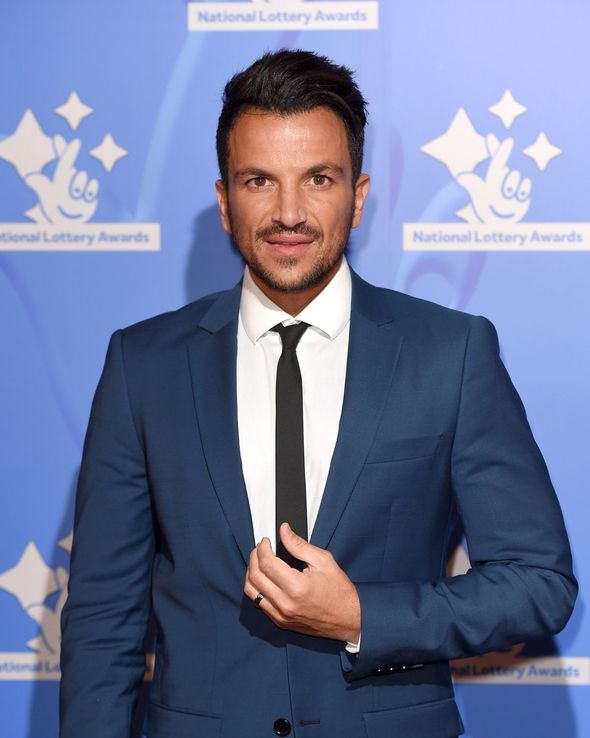 He continued: “Because one of the things that is bad with those sorts of things is people’s comments.

“I think a really good thing for parents to do is to sort of compromise with their kids and go, ‘okay, you can have that, but you have to do this’.

“With the comment section off, it means that they are not seeing any negativity.

“It’s about trying to find ways as a parent where you’re kinda cool, you don’t want to be uncool, so you give them a little bit, but it’s a compromise for somethings.”

The father of four also spoke of the impact of cyberbullying.

He added: “Obviously I come from a generation where we didn’t have anything like this.

“I remember when the internet had just started, and you had to got through so much to get online.

“There was no such thing of cyberbullying or anything like that and if we had heard that back in our teens, we would have thought it was from the movie terminator. 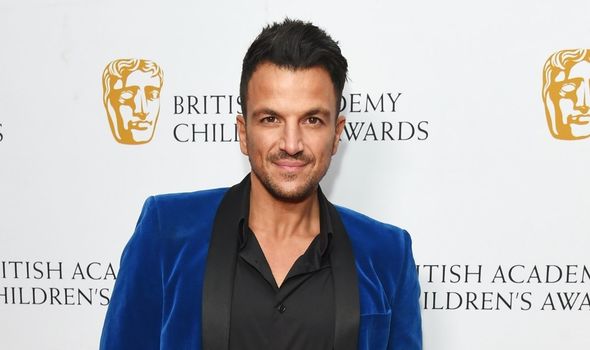 “I’m sure I’m not the only parent that thinks this cyberbullying is much worse than playground bullying.”

Peter spoke to Express.co.uk as he partners up with cybersecurity specialists Panda Security on a campaign to keep kids safe online this winter.