This Morning hosts Phillip Schofield, 57, and Holly Willoughby, 38, have been off screens this week as part of their scheduled break away from the show, but this hasn’t stopped the pair from staying in touch.

The regular presenting duo were replaced by Ruth Langsford and Eamonn Holmes on the show this week, as they spent time at home with their families.

Their break away from the show hasn’t stopped the close friends from reuniting, as Phillip’s daughter Molly has revealed.

The pair teamed up to take part in a virtual game of murder mystery with their families last night.

Phillip’s daughter Molly gave fans an insight into the set-up at her home on her Instagram page, with 76,000 followers. 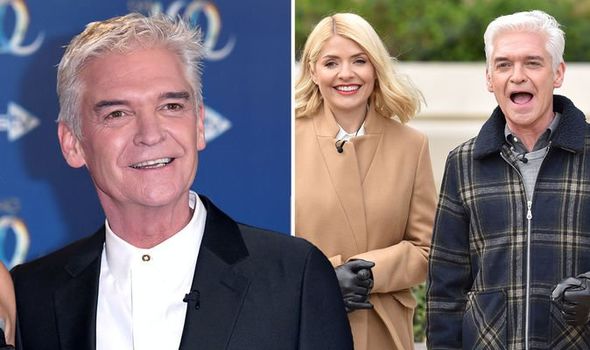 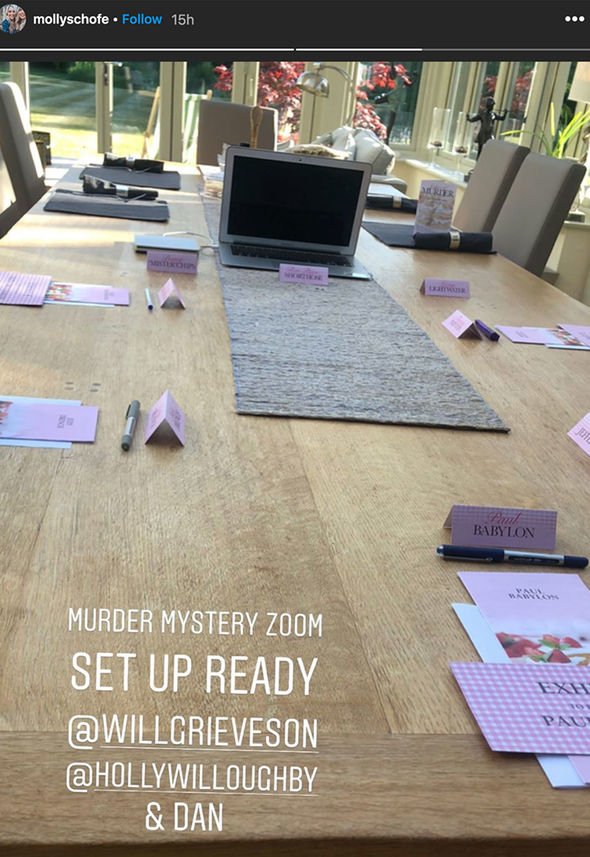 She shared a picture of her dining room, which had been carefully set up for eight people to take part via Zoom.

Molly tagged Holly and her husband Dan in the post, as well as her boyfriend William.

Phil’s daughter also shared her own name card as she took on the the role of Fizzy Cruickshank.

She captioned the picture: “Murder mystery zoom set up ready.” 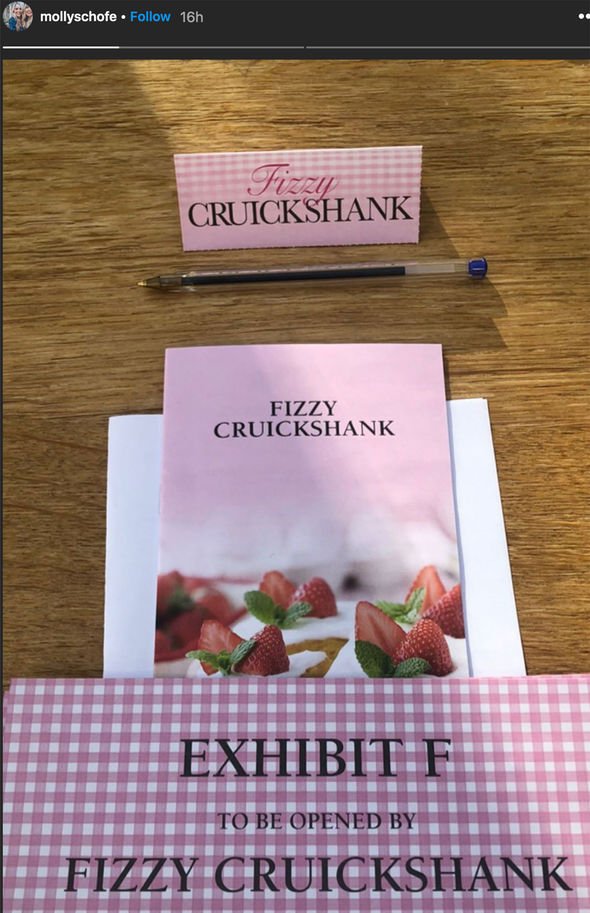 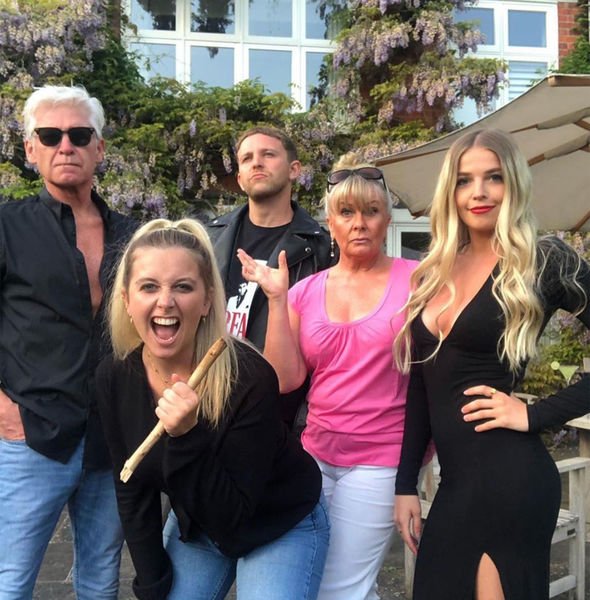 Phil and Holly didn’t comment on their evening antics on their respective social media pages.

Earlier this month, Phil gave his fans an insight into another murder mystery-inspired evening with his wife Steph and their two daughters.

At first, he shared a picture of his set-up for their game, in view of his three million followers.

The presenter then posted a snap of himself in character wearing an unbuttoned black top, jeans, cowboy boots and dark sunglasses.

He followed up his post with a group snap of himself, his daughters, a male companion and wife Stephanie.

He captioned his post: “Murder mystery night… we’re all in character and taking it very seriously.”

Phillip’s family picture was his first uploaded snap on Instagram since he reportedly moved out of the family home in Oxfordshire last month.

Reports at the time claimed he had moved out of their family home and into his own flat in London.

The alleged move comes after he came out as gay after 27 years of marriage back in February.

Phil has since hit back at the claims in response to an Instagram user, who commented: “So you moved out but you’re allowed to visit your family? But I can’t go and visit my grandchildren.

“Just the rich or famous that are allowed, good to know.”

He defiantly wrote back: “Where did you get that I’d moved out…. oh yeah, the papers.”