On Saturday evening, BBC journalist Emily Maitlis, 49, quizzed Prince Andrew, 59, about his friendship with the late Jeffrey Epstein. She also queried The Queen’s son’s about Virginia Roberts’s claims that she had sex with him on more than one occasion when she was 17, which he has repeatedly denied.

This is a very serious crisis for the Royal Family

In the candid interview, The Duke Of York said he doesn’t regret his friendship with Jeffrey, who was a convicted sex offender.

He said he had “questioned” himself as to why he went to New York to visit Mr Epstein in 2010, despite knowing of his conviction.

He explained: “I went there with the sole purpose of saying to him that because he had been convicted, it was inappropriate for us to be seen together.”

Prince Andrew added: “I took the judgement call that because this was serious and I felt that doing it over the telephone was the chicken’s way of doing it. 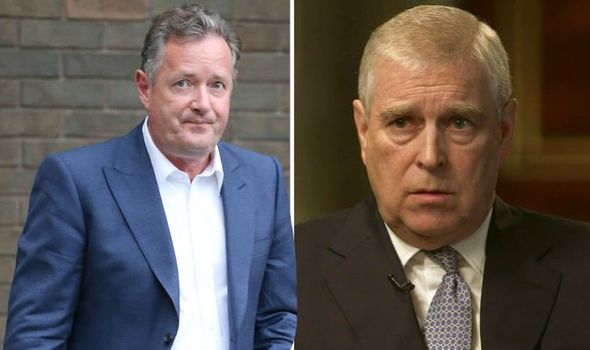 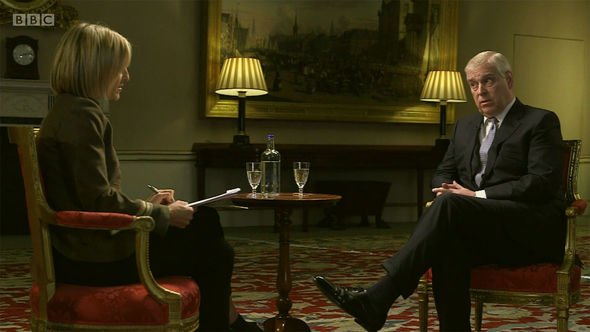 On the claims from Virginia, he said he had no recollection of meeting her despite the pair being pictured together.

He also said he did not believe the photograph “was taken in the way that has been suggested” as his hand can be seen on the woman’s waist.

“I am not one to, as it were, hug – and public displays of affection are not something that I do.” 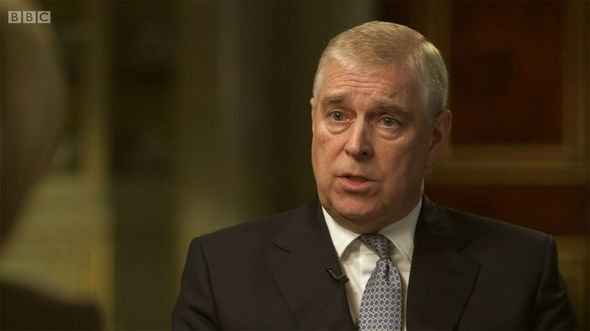 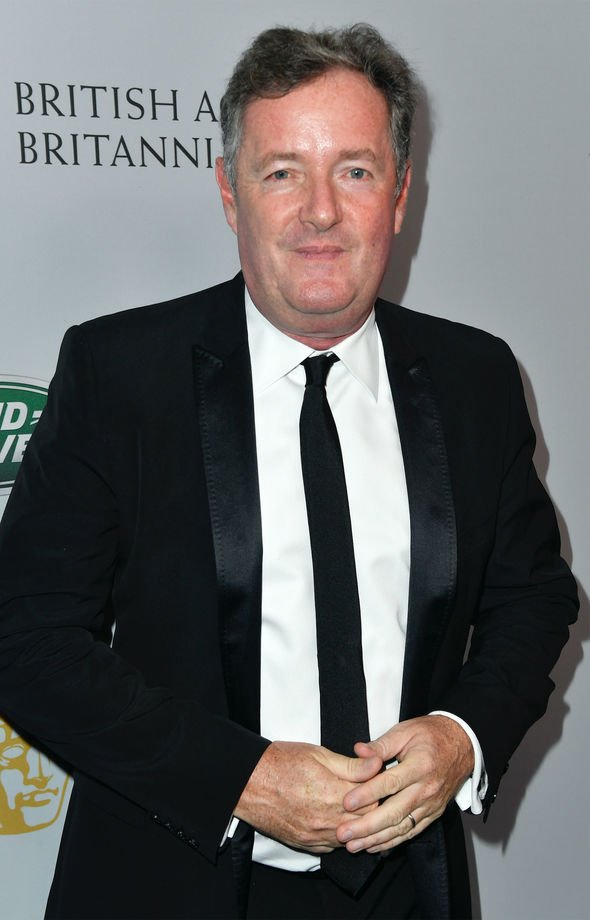 He also said: “I don’t believe it’s a picture of me in London because… when I go out in London, I wear a suit and a tie.

“That’s what I would describe as… those are my travelling clothes… if I’m going overseas.”

Addressing the Prince’s controversial interview, Piers Morgan said he “doesn’t believe” the royal’s answers and urged him to co-operate with the FBI.

In his column with the Daily Mail, he wrote: “This is a very serious crisis for the Royal Family, one Andrew just made a gazillion times worse.

“It’s surely unthinkable that any charity he works with will want to continue the association after this disaster that raises so many more questions than it answered?

“The only way Andrew can truly close it down in the way he wishes is for him to now co-operate fully with the FBI investigating Epstein’s crimes – and testify under oath as to what he saw, knew and did.

“He can also authorize the Royal Protection Squad who would have been with him the entire time, to also speak to the FBI and tell them what they saw, and what they logged in official records.

“They will know when and where every pizza’s been eaten, what nightclubs were attended on what day and what time, and details of every woman with whom Andrew’s ever had any kind of sexual encounter.”

Within the interview, Prince Andrew also responded to claims he was “profusely sweating” while dancing with Virginia at Tramp nightclub in 2001.

The royal insisted the claim was also not true because he couldn’t sweat at the time.

He said: “I didn’t sweat at the time because I had suffered what I would describe as an overdose of adrenaline in the Falklands War, when I was shot at.

“It was almost impossible for me to sweat.”