Piers Morgan, 55, and his wife Celia Walden, 44, tied the knot in 2010. The Good Morning Britain host joked his partner will be “kept on her toes” after Vicky Pattison, 32, confessed her feelings for the broadcaster.

Taking to Instagram, Celia questioned the reality star as she branded her a “latex-clad bombshell”.

It comes after Vicky praised Piers for his handling of the coronavirus crisis and called for him to become the next Prime Minister in a new magazine interview.

Sporting a tight pink latex dress which clung to her frame, the Newcastle-born star admitted she “fancied” the ITV favourite “a bit”.

In view of her 17,600 Instagram followers, Celia shared a snap of the interview. 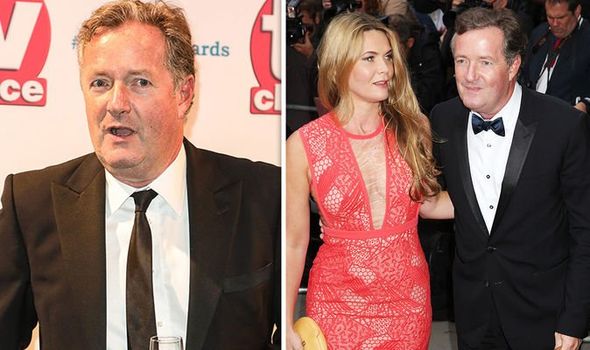 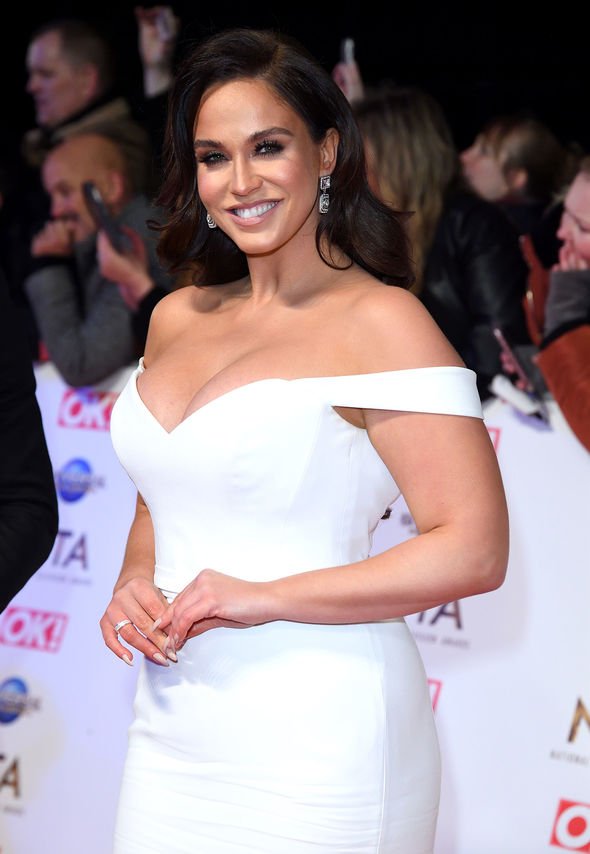 She cheekily captioned the post: “Who is this latex-clad bombshell – and why is she obsessed with my husband? #sundayshocker.”

It didn’t take long for Piers to respond to the post as he took to his social media accounts.

He too shared the interview and captioned the post: “Well now…. this should keep Celia on her toes.” 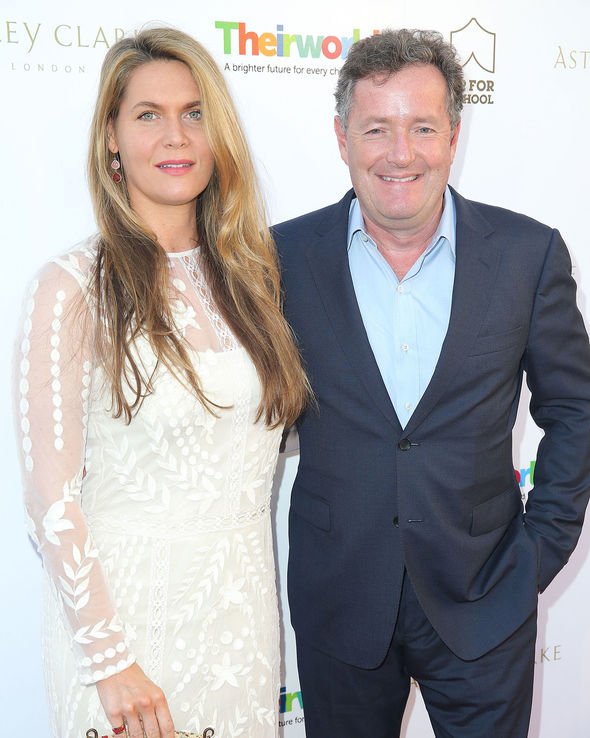 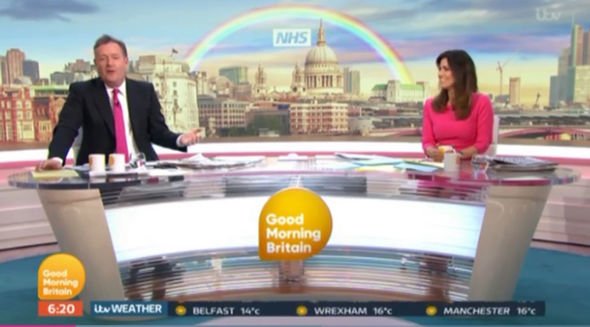 Vicky wrote: “The voice of the people Mr Morgan… what can I say? I like a man with backbone.”

A fan commented: “Piers for Prime minister,” while another person added: “Who isn’t?”

Speaking in The Sun’s Fabulous magazine, Vicky said: “I f*****g love him and I want him to be our next Prime Minister. I’m obsessed! I can’t get enough of him calling everyone out.”

Piers’ cheeky comment comes after he spoke candidly about his criticism of Prince Harry and Meghan Markle and appeared to have a change of heart in a new interview.

It comes as Piers has previously hit out at the couple for their plans to move away from the UK to pursue a new life in California.

He has also been vocal about Meghan’s relationship with her family.

But the broadcaster seemingly appeared to have a change of opinion as he addressed his criticism of the pair.

“Have I taken things a bit too far? Probably,” Piers explained to The Sunday Times.

He continued: “Do I think that will govern and temper how I talk about them going forward? Absolutely.”

Piers also added: “I think that’s a perfectly fair criticism. It’s probably not wise, if you’re a columnist, to make things too personal.”