Pink Details Regrets About Her Relationship With Britney Spears

Pink and Britney Spears have had very different careers over the past 20 years, but when they first started, they were often grouped together — and there’s one thing the “So What” singer, 41, wishes she’d done differently.

When asked on Watch What Happens Live With Andy Cohen about the New York Times Presents episode “Framing Britney Spears,” the Pennsylvania native said it made her wish she’d offered her fellow musician, 39, more support.

“I love Britney,” the Happy Feet Two star told Andy Cohen during the Thursday, May 20, episode. “Here’s the thing about all of us voyeurs: none of us know what’s going on, we’re not there. And I would like to. I think we all would like to.”

Pink added that she felt a “fierce protectiveness” over the “Toxic” singer. “I felt sad that back then I didn’t know — back in the day, in the early days — I didn’t know,” she shared. “Like, I’m a strong person. I could have reached out more.” 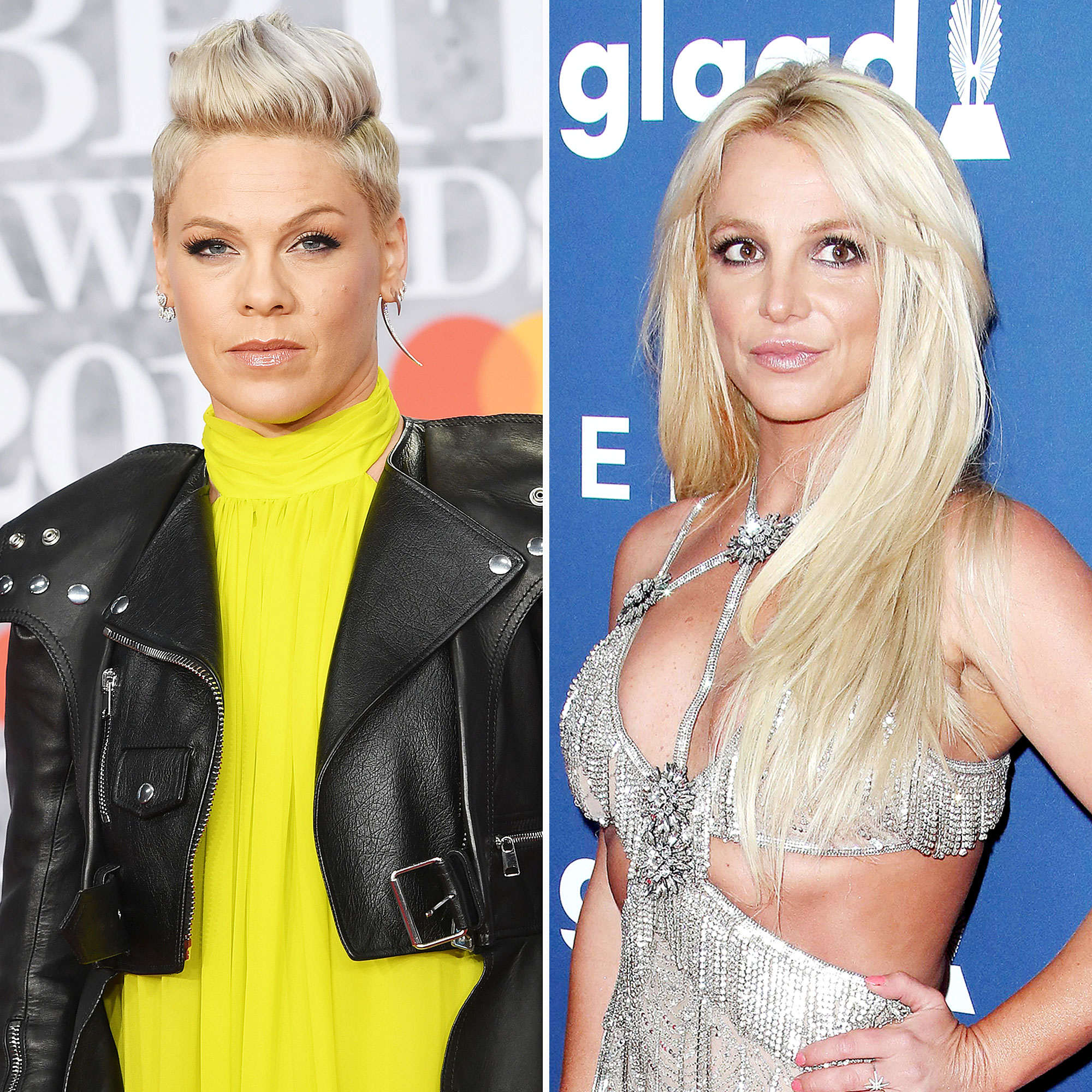 The documentary, which premiered on February 5, explored the events that led to Spears being put under a conservatorship in 2008 and renewed public interest in the case. Nearly two months later, the Louisiana native broke her silence on the film, claiming to have only seen parts of it.

“I didn’t watch the documentary but from what I did see of it I was embarrassed by the light they put me in … I cried for two weeks and well …. I still cry sometimes,” she wrote via Instagram on March 30. “I do what I can in my own spirituality with myself to try and keep my own joy … love … and happiness!!!!”

A source later told Us Weekly that the pop star was much more upset by the movie than she let on in public.

“She’s embarrassed by the documentary mainly because her kids are at the age where they can access it and watch what their mom has gone through,” the insider explained in April, referring to sons Preston, 15, and Jayden, 14, whom the singer shares with ex-husband Kevin Federline.

“It’s turned into a nightmare for her because she can’t imagine what her kids are going to think now, and it’s certainly triggered some emotions from her past,” the source continued. “She’s a major pop star, but she’s still a human being who is super sensitive and, sadly, is really affected by the public’s opinion about her.”

After the BBC released a separate documentary about the Crossroads star in May, she again took to Instagram to share her thoughts on the project.

Meanwhile, a third documentary about Spears is in the works at Netflix. It does not yet a title or release date.