Poised like coiled springs! Lorraine Kelly responds to calls for her to host Eurovision

Sadiq Khan makes bid for London to host Eurovision in 2023

ITV star Lorraine Kelly has replied to fans’ pleas for her to host Eurovision 2023. The calls for Lorraine to present the song contest come after it was announced that Ukraine had agreed to transfer its hosting duties to the UK for next year.

Lorraine, 62, responded to excited fans on Twitter who were keen to see the Scottish broadcaster be part of the huge-scale event.

“We are poised like coiled springs,” Lorraine replied enthusiastically in view of her 709,300 followers. 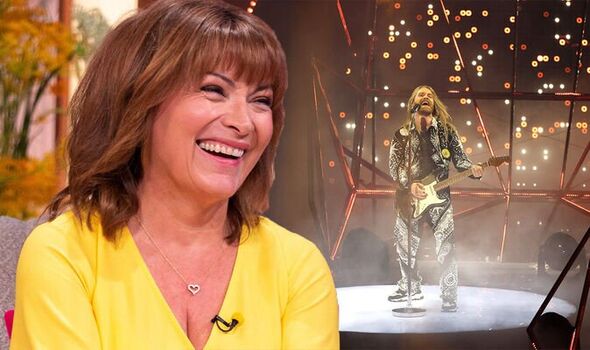 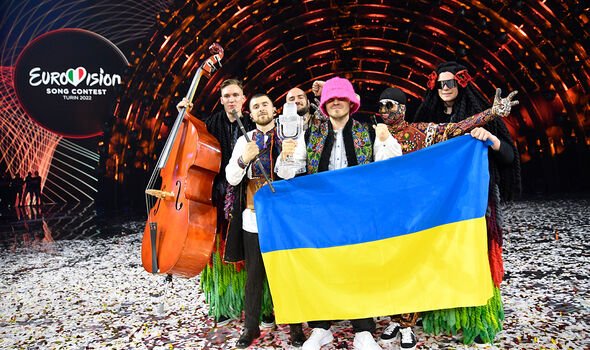 “Yes,” Lorraine replied, confirming once again that she would be keen for the gig.

The UK is set to host the Eurovision Song Contest next year after organisers decided it could not be held in winning country Ukraine due to the ongoing war.

It was chosen after the UK’s SPACEMAN singer Sam Ryder came second in this year’s contest.

Lead singer of 2022 winners Kalush Orchestra, Oleh Psiuk, has expressed Ukraine’s gratitude to the UK for hosting the event “in support of our country”. 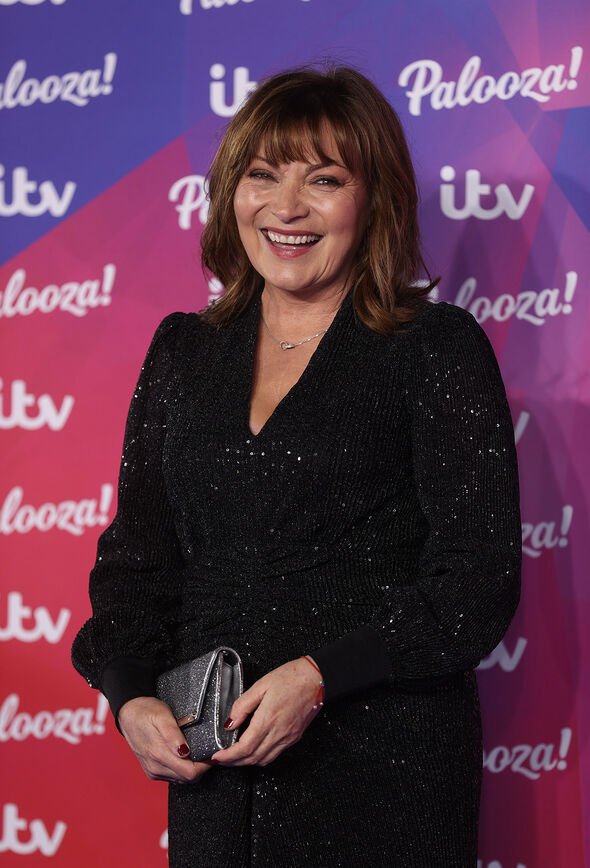 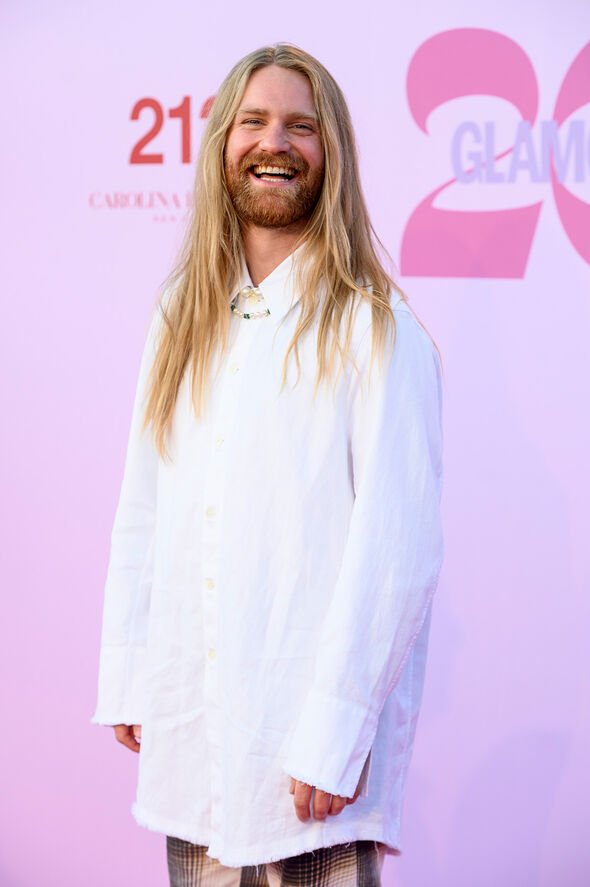 The winning country usually staged the following year’s competition, but the European Broadcasting Union (EBU) decided to go in a different direction after Russia’s terrible invasion of Ukraine.

Oleh added that he was “very sad” that Ukraine could not host the contest but he hoped it would “celebrate our beautiful, unique culture”.

“We, in turn, will make all efforts to help Ukraine win next year as well, so that Eurovision 2024 can take place in a peaceful country”, he said.

One of the hottest topics of discussion is over which UK city will be picked to host the event.

Several cities have already expressed interest in hosting, but nothing has been decided yet.

Glasgow, Manchester and Liverpool are among the favourites to host Eurovision 2023, with the official bidding process is understood to be opening this week.

Glasgow appears to be the bookies’ favourite city to host, although it’s still all to play for.

The Eurovision Song Contest was last held in the UK in 1998, following Katrina And The Waves’ victory in 1997 with Love Shine A Light.

The contest took place at the National Indoor Arena in Birmingham, hosted by Ulrika Jonsson and Sir Terry Wogan.

The UK has hosted the contest a total of eight times and has stepped in before when other countries were unable to host.

The contest has been held in London four times, and once in Edinburgh, Brighton, Harrogate and Birmingham.

The UK has actually won the contest five times, with acts such as LuLu, Bucks Fizz and Brotherhood of Man.