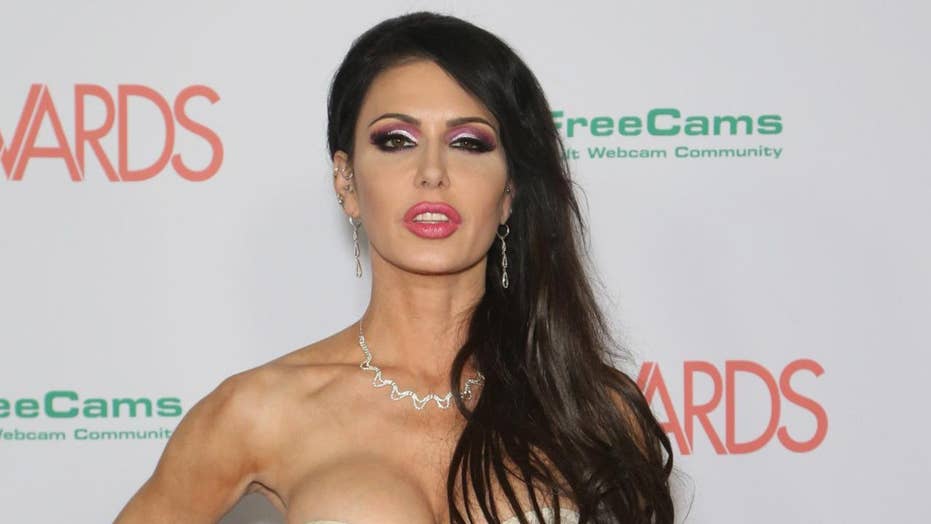 Adult film actress Jessica Jaymes, whose real name is Jessica Michael Redding, was found dead at her San Fernando Valley, California home by a friend who went to check on her after not hearing from her in ‘a while.’

The cause of the death of adult film star Jessica Jaymes, who was found dead at her California home in September, was revealed in a coroner's report.

Jaymes, 40, died after suffering a seizure. Her death was deemed to be of "natural" causes, per the report obtained by The Blast.

The recently departed star had suffered from alcoholism for several years before her death, the coroner stated. 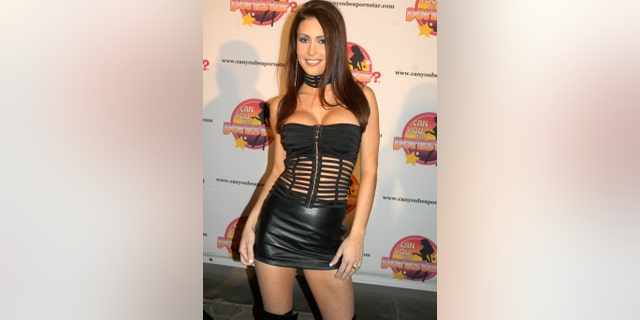 Sources told TMZ at the time that a friend of Jaymes went to check on the AVN Hall of Fame star at her San Fernando Valley, Calif. home after not hearing from her in "a while." 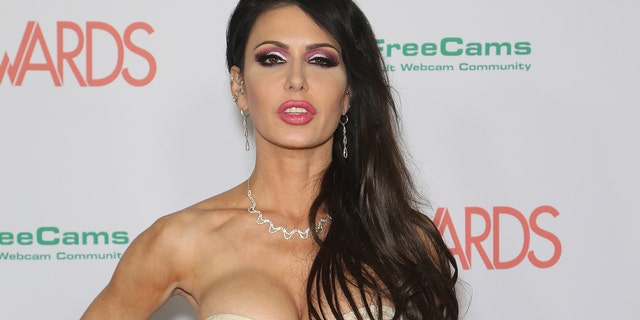