Who does the world most want to see having sex? Believe it or not, it’s NOT any of the women pictured above… 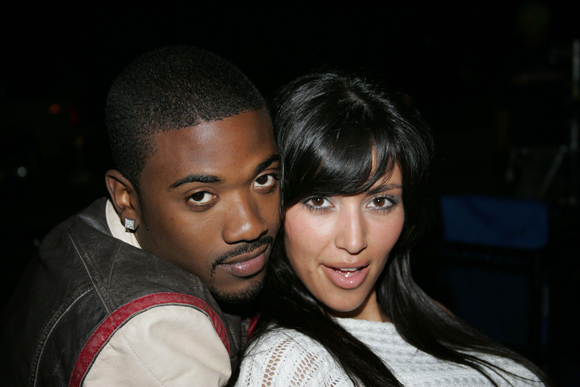 Kim is still on fire, maybe even moreso this year after hubby Kanye West has been on a religious tear, declaring he no longer wants his wife seen in sexy photos and revealing gowns. Perhaps the Internet decided they didn’t want to be told what not to look at? In any case, Kim had an impressive year with a whopping 18,817,924 searches!

Just behind her in third place is Cardi B, who as a former stripper has shown more comfortability with being nude than most pop stars, with 11,823,278 searches.

In fourth place is a lesser known name: Lena The Plug. 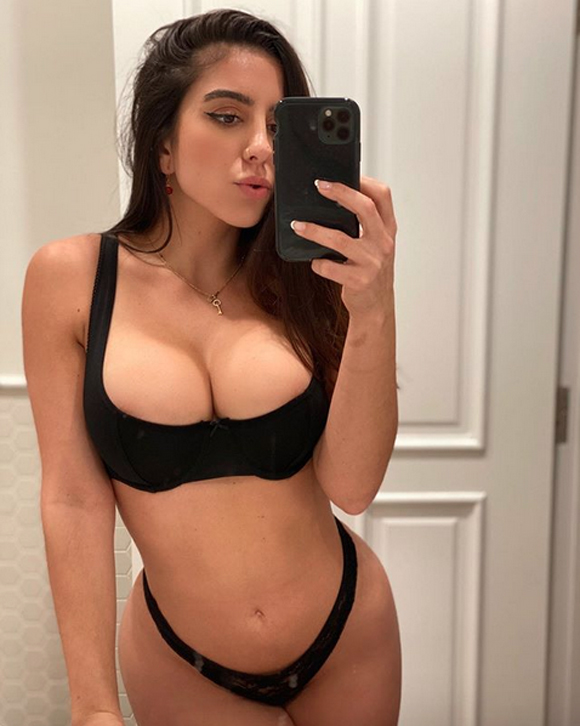 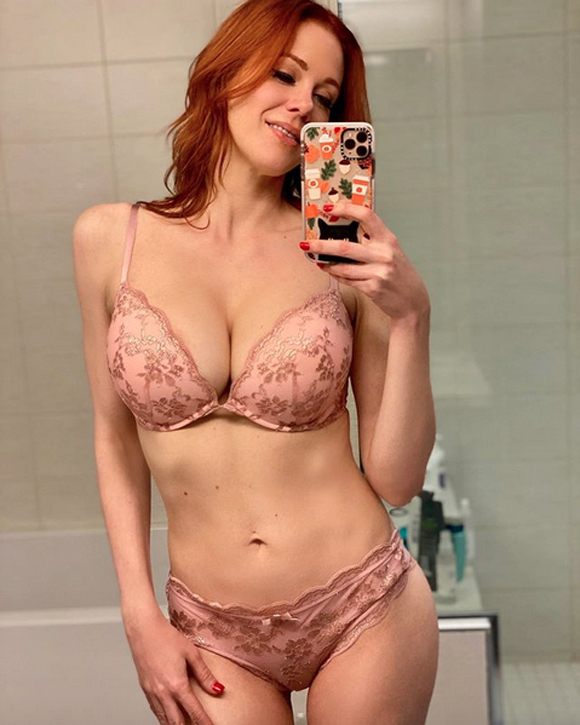 Rounding out the top ten was Miley Cyrus, whose searches apparently doubled the day she announced her breakup with Liam Hemsworth.

Other notable celebs include Jennifer Lopez at #11 — probably fueled by her role as a stripper in the hit film Hustlers, Rihanna, Katy Perry, and Demi Lovato.

Then #16 was YouTuber Tana Mongeau, who had a big year after her stunt wedding to Jake Paul.

Related Tana And Jake Are Taking A Break

Rounding out the top 20 were: 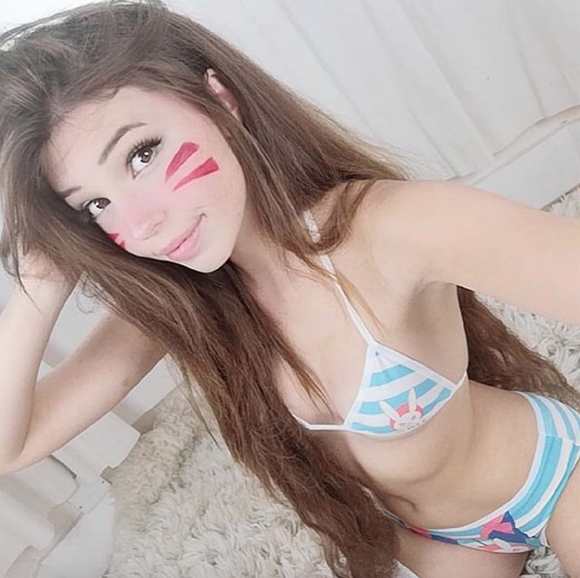 If that name sounds only vaguely familiar, it may be because of a WILD news story this year.

Despite the troll tactics, or maybe because of them, her fanbase only grew this year. 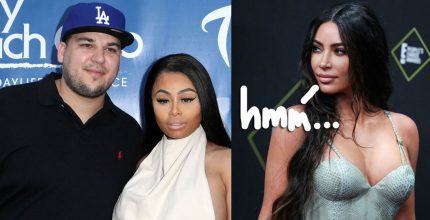 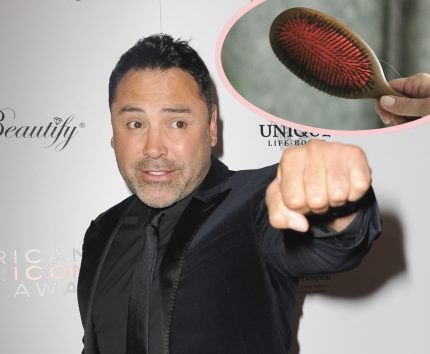 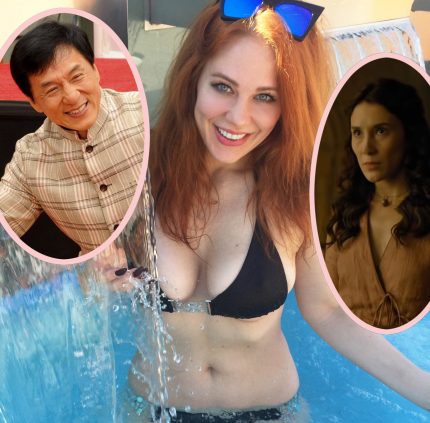