Jill Duggar and Derick Dillard share the sex of their rainbow baby and when it’s due after Jill had previously miscarried in October.

Jill Duggar and Derick Dillard revealed the sex of their baby on the way! The former Counting On stars shared the big news on their blog on Wednesday, March 23. Not only did they reveal the baby’s sex but also shared when Jill’s due date is. “We are thankful to have a healthy baby boy due in July! Your continued prayers are much appreciated,” they wrote in the post. The family of four also posed with blue balloons that read “baby,” which you can see here. 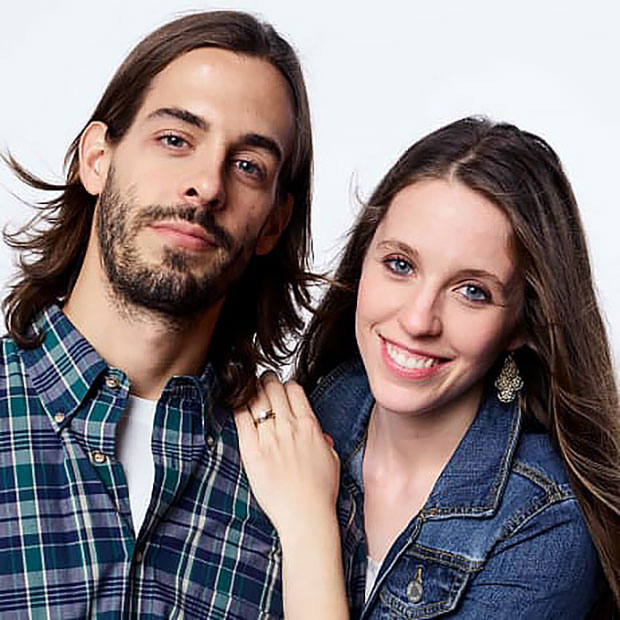 “We had originally planned on finding out our baby’s gender earlier, a couple weeks ago, but Covid hit our family and we had to delay the exciting revelation,” they admitted. When they did finally get the chance to go, they went for breakfast as a family with their two boys Samuel Scott Dillard and Israel David Dillard before heading to the appointment together.

They revealed that the postponement actually “turned out to be a blessing in disguise because by the time we were able to reschedule, Israel was on spring break. This meant our whole family could be together for the appointment, as we all found out together that another little boy would be joining the Dillard tribe!” 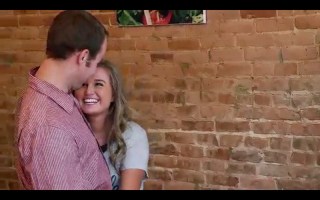 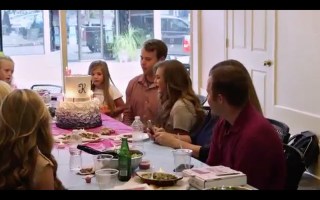 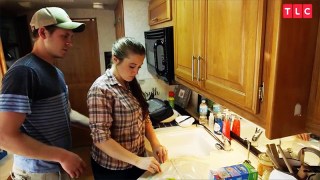 The couple first announced that Jill was pregnant in February. “We are excited to announce that God has answered our prayers and we are expecting our rainbow baby due July 2022!” they shared in another blog post. They’re referring to their little one on the way as their rainbow baby because Jill had miscarried once before while trying to have their third child.

Jill’s most recent miscarriage came in October. They also shared the heartbreaking news with their fans at the time. They shared they planned on naming their baby River Bliss Dillard. It’s unclear whether they’ll keep that name for this baby or not. They picked the name before knowing the baby’s sex at the time so it’s certainly possible! For now, the family seems to be relishing in this moment of learning they’re expecting a baby boy.