It was revealed on Sunday that Prince Harry and Meghan Markle have parted ways with the president of Archewell, Mandana Dayani.

Mandana is moving on after working with the couple for 18 months, starting in June 2021. Mandana worked across all aspects of the company which included; Archewell productions, Archewell audio and the Archewell Foundation.

Mandana was also key figure in the launch of their hit Spotify podcast Archetypes.

MORE FROM HARRY AND MEGHAN: Meghan Markle sets the record straight on reality show with Harry

In a statement, a representative for the Duke and Duchess revealed that the trio will remain friends, as Harry and Meghan take “full lead of the company.” 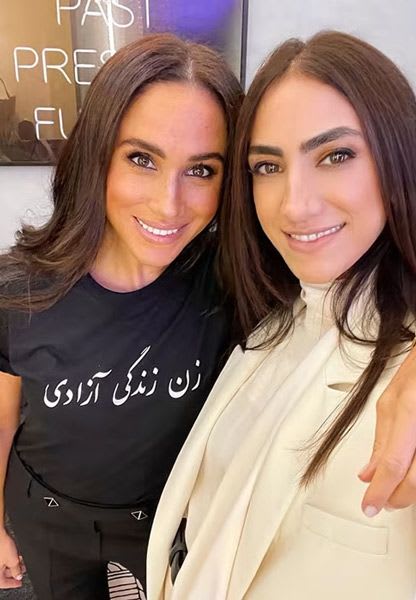 Meghan appeared together at a Spotify event in October

The statement read: “Ms Dayani has been an integral part of Archewell and we are grateful for her passion, commitment and leadership.

“Ms Dayani was brought on during their parental leave to move the company and its projects forward.

“She has continued to shape its vision and future successfully. Her transition was mutually planned, with intent for the Duke and Duchess to now take full lead of their company. 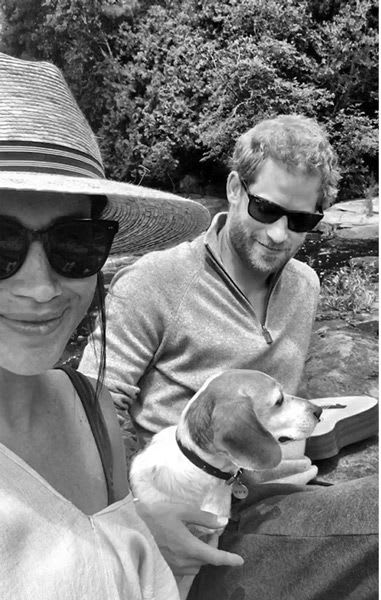 “There will be no replacement for this position, and Ms Dayani is fully supportive of the Duke and Duchess in their new leadership roles, and they remain friends.”

Mandana stepping down from her role has been announced just days after the first trailer for Harry and Meghan’s new Netflix documentary dropped on Thursday.

The official synopsis explains the new series will see the Duke and Duchess of Sussex tell their side of their high-profile love story. “The series explores the clandestine days of their early courtship and the challenges that led to them feeling forced to step back from their full-time roles in the institution.”

Whilst no official date has been revealed by the streaming platform multiple news outlets have reported that the documentary will be available to watch on 8 December.

Make sure you never miss a ROYAL story! Sign up to The Royal Explainer newsletter to receive your weekly dose of royal features and other exclusive content straight to your inbox.