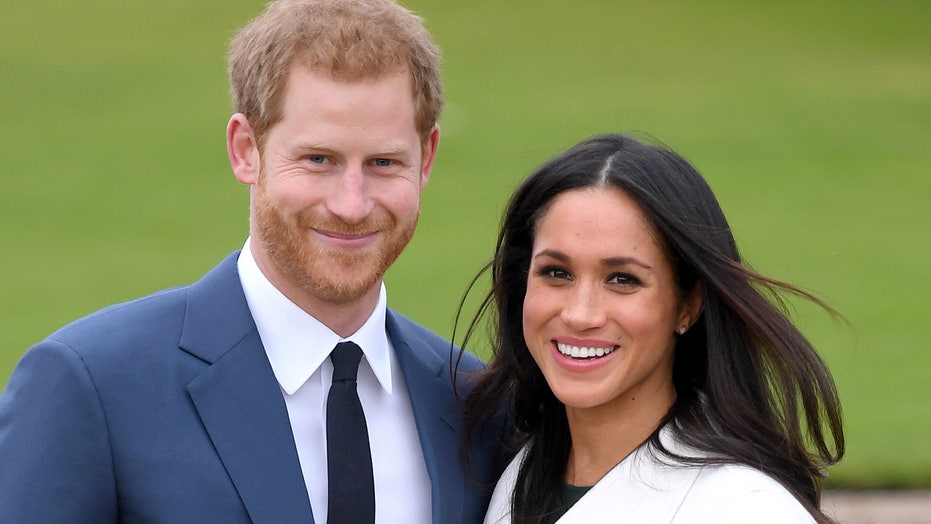 Prince Harry and wife Meghan Markle visited the Los Angeles National Cemetery on Sunday in honor of Remembrance Day in the U.K.

The memorial day has been observed since the end of World War I to remember those in the armed forces who have died in the line of duty.

The Duke and Duchess of Sussex paid tribute to war heroes at the annual event while the rest of the British royal family did so at a Sunday service in London, which is also known as Remembrance Sunday.

The couple laid flowers that Markle, 39, picked from their garden at the gravesite for two commonwealth soldiers, one who had served in the Royal Australian Air Force and one from the Royal Canadian Artillery, People magazine reported. 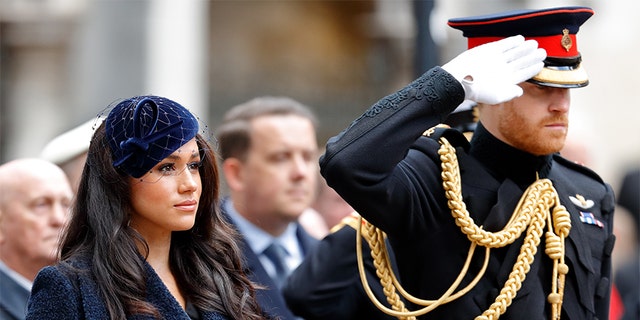 In 2019, Meghan, Duchess of Sussex and Prince Harry, Duke of Sussex attended the 91st Field of Remembrance at Westminster Abbey in London, England.
(Photo by Max Mumby/Indigo/Getty Images)

According to the outlet, the two placed a wreath at an obelisk in the cemetery. It featured a plaque with the inscription: “In Memory of the Men Who Offered Their Lives in Defense of Their Country.” Harry, 36, also left a note with the wreath that read: “To all of those who have served, and are serving. Thank you.”

The outlet also noted that across from the cemetery is the U.S. Veterans Affairs Greater Los Angeles Health Care System where the former American actress’s grandfather, Alvin Ragland, went to after serving in the U.S. Coast Guard.

Sources told the outlet Harry would have been in the U.K. during this period of remembrance if the coronavirus pandemic hadn’t impact travel plans. He previously served in the British army for 10 years and went on two tours of Afghanistan during that time.

However, while Harry asked to have a wreath of poppies laid at the national memorial in London, his request was turned down by courtiers because he no longer represents the British monarchy, the U.K.'s Sunday Times reported. 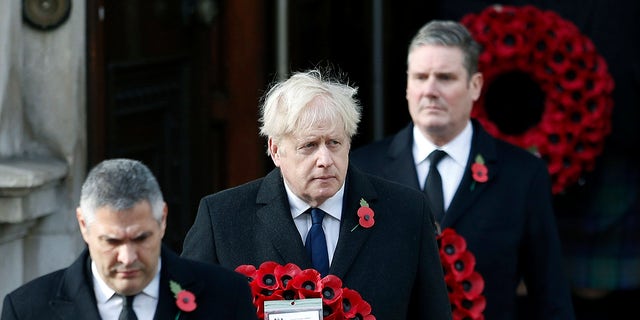 The outlet shared that it is believed Harry was “saddened” by the decision and his grandmother, Queen Elizabeth II, was not made aware of her grandson’s wish.

Harry did participate in the podcast Declassified, which was released on Saturday. He joined other veterans and discussed the importance of honoring servicemen and women.

Harry also spoke about the British tradition of wearing a poppy and revealed he does so for “the soldiers I knew, as well as those I didn’t. The soldiers who were by my side in Afghanistan, those who had their lives changed forever, and those that didn’t come home.”

“I wear it to celebrate the bravery and determination of all our veterans, and their loved ones, especially those in our Invictus family,” said Harry. “These are the people and moments I remember when I salute, when I stand at attention and when I lay a wreath at the cenotaph.” 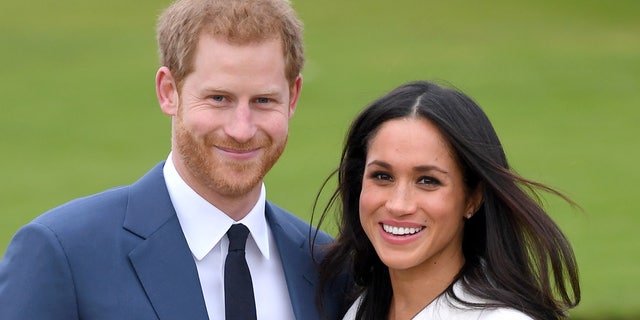 In January, the duke and duchess announced they were stepping back as senior members of the British royal family. Instead, the couple yearned to work independently, splitting their time between the U.K. and North America.

The couple currently resides in Markle’s native California with their son, Archie, 1.

In London, Harry’s father Prince Charles laid a wreath for himself and for Elizabeth, 94. Harry’s older brother, Prince William, and his wife, Kate Middleton, were also in attendance to share their solemn tributes.

END_OF_DOCUMENT_TOKEN_TO_BE_REPLACED

END_OF_DOCUMENT_TOKEN_TO_BE_REPLACED
We and our partners use cookies on this site to improve our service, perform analytics, personalize advertising, measure advertising performance, and remember website preferences.Ok