The commemorative items included a fine bone china mug, plate and more. They were available as recently as earlier this week, the Daily Mail reported on Thursday, January 23, but now when you search the couple’s names … nothing comes up. 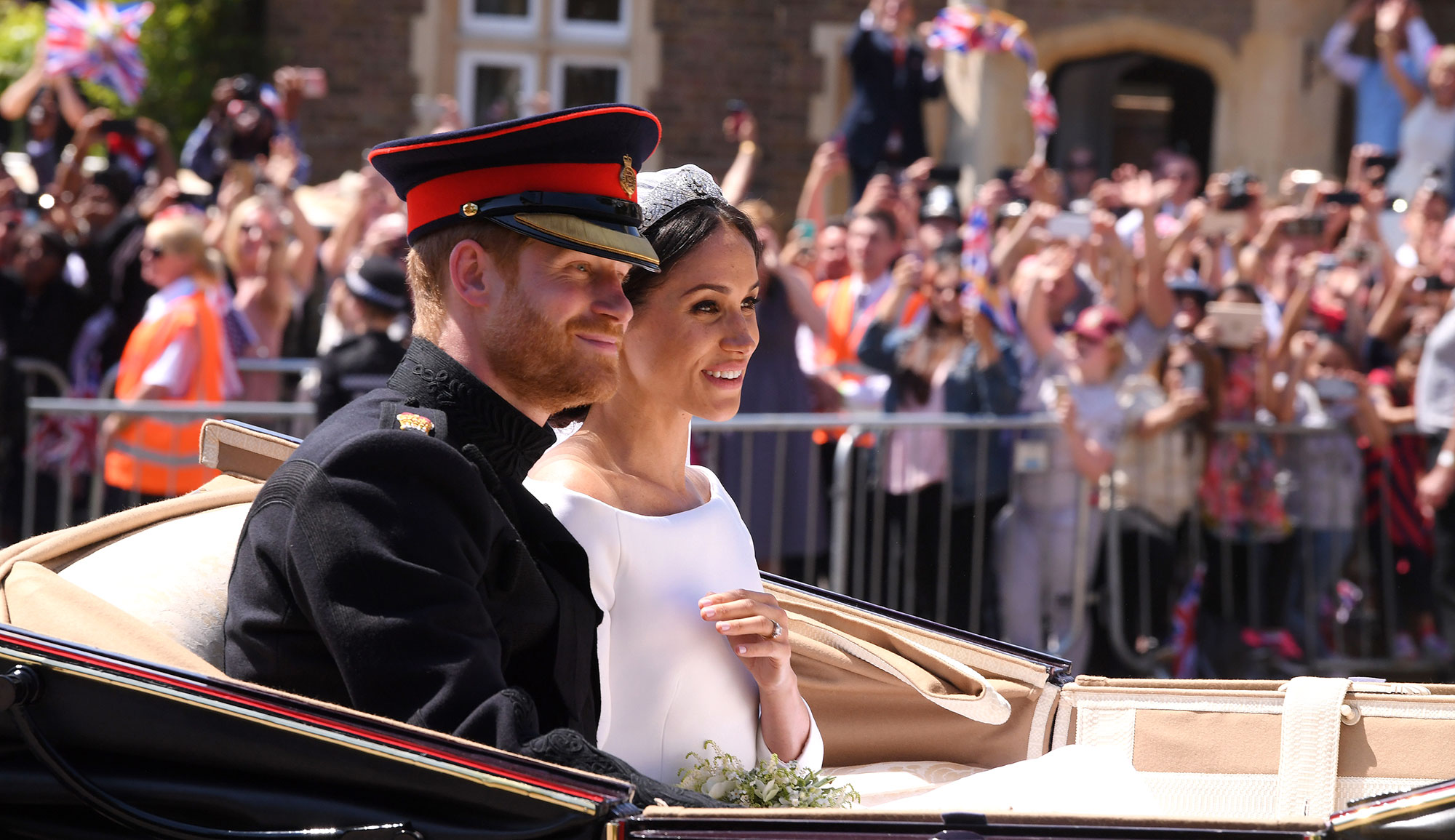 Harry’s brother, Prince William, and sister-in-law, Duchess Kate’s wedding collection is no longer on the site either — they married back in 2011 — but his cousin Princess Eugenie and husband Jack Brooksbank’s collection still appears on the site.

Eugenie’s china, ornament, tea towel, biscuits and other items are all sold out, but they are still available to search and see on the official website. The royal couple wed the same year as Harry, 35, and Meghan, 38, in 2018, and yet the latter’s items are nowhere to be found.

The removal of the celebratory wedding collection gifts comes a few weeks after Harry and the former Suits’ star announced they were stepping back from their senior royal duties on January 8. 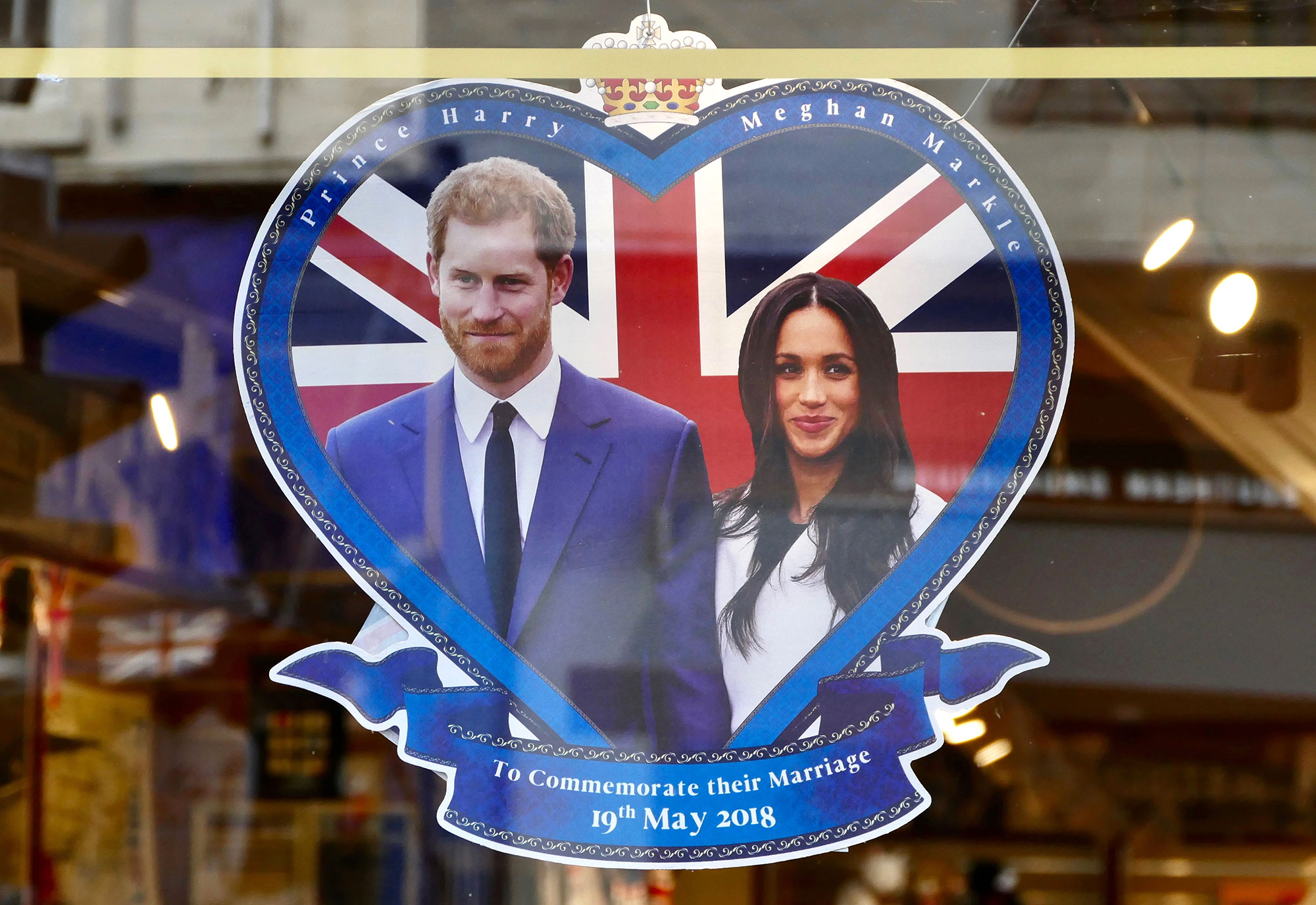 On January 18, Buckingham Palace released a statement outlining what the pair’s new roles would entail, including the loss of the His and Her Royal Highness titles and public funding.

The former military pilot spoke out about the duo’s choice to change course the following day, saying their decision was “not one I made lightly.” He told supporters of his charity Sentebale on January 19, that “we certainly aren’t walking away from you” but it “wasn’t possible” to serve the queen, the Commonwealth and Harry’s military associations “without public funding” as they’d initially hoped.

He then returned to Vancouver Island, Canada, on Tuesday, January 21, to be reunited with his wife and their 8-month-old son, Archie.

The mother-son duo has been in Canada since January 10, when the former actress flew back from London to be with Archie — who had stayed in North America following the family’s holiday hiatus.

Despite all of the drama surrounding their new lifestyle, Princess Diana’s former butler, Paul Burrell, told Us Weekly exclusively that he doesn’t think Harry will miss being a royal. “Yes, he was born a prince, but his long-term ambition is to be known as a humanitarian, like his mother,” Burrell said on Thursday, January 23.