Prince Joachim and Queen Margrethe II of Denmark are finally trying to reconcile!

After weeks of tension following the Queen’s decision to strip her son’s four children of their royal titles beginning on January 1, the mother and the royal have spoken for the first time. According to local outlet B.T., the 53-year-old Prince spent last week in Denmark at Fredensborg Palace, the monarch’s residence in the autumn months, to discuss the sore subject with the Queen. It’s unclear how long he was there, but he flew home to Paris on Thursday night.

In a second report, the outlet added that Joachim’s older brother, Crown Prince Frederik, was not present for the meeting, which makes sense considering the sensitive subject and the fact Frederik and his wife Princess Mary have clearly taken Her Majesty’s side!

While few details about the discussion have been released, a spokesperson for the Royal Household confirmed to the Danish paper that the relatives had met and are planning to move forward, saying:

Doesn’t sound like it’s water under the bridge just yet, but at least the family members are talking!

It’ll likely take a lot more discussion to get past this controversy, though. Not only has the 82-year-old hurt Prince Joachim, but she’s also got some explaining to do to his children, Prince Nikolai, 23, and Prince Felix, 20, both of whom he shares with his ex-wife Alexandra, Countess of Frederiksborg, and Prince Henrik, 13, and Princess Athena, 10, who he welcomed with his current wife Princess Marie. They’ve all been left blindsided by the announcement, with Marie telling B.T. in early October:

At the time, her husband revealed his mother had “unfortunately” not connected with them since releasing the title change news, he remarked:

“It’s also family. Or whatever we want to call it.”

It was clear he felt the decision to slim down the monarchy wasn’t handled in the right way, he added:

“The reality must still be: whether you modernize or slim down, it must be done in a proper way. It’s about children. Orderliness and children. It is a very heavy matter.”

Days later, Queen Margrethe issued a public apology to her family for the way she dealt with the change — but she didn’t seem too full of regret, she wrote:

“I have made my decision as Queen, mother and grandmother, but, as a mother and grandmother, I have underestimated the extent to which much my younger son and his family feel affected. That makes a big impression, and for that I am sorry. No one should be in doubt that my children, daughters-in-law and grandchildren are my great joy and pride. I now hope that we as a family can find the peace to find our way through this situation.”

They’re one step in the right direction, though only time will tell if their conversation really changed anything! Here’s to hoping they can get a handle on this before it turns into an even worse family feud! Thoughts?! 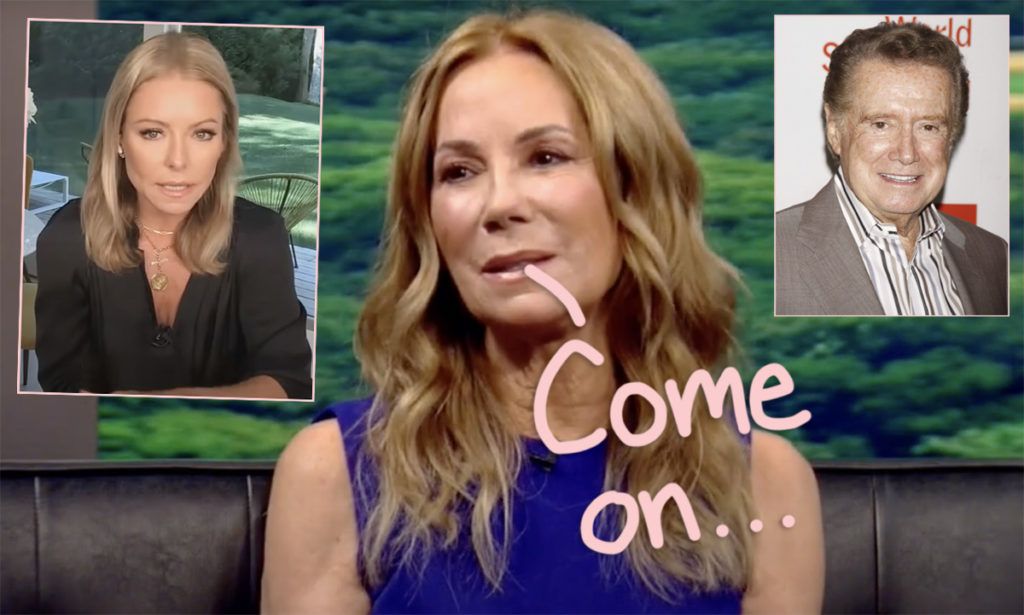 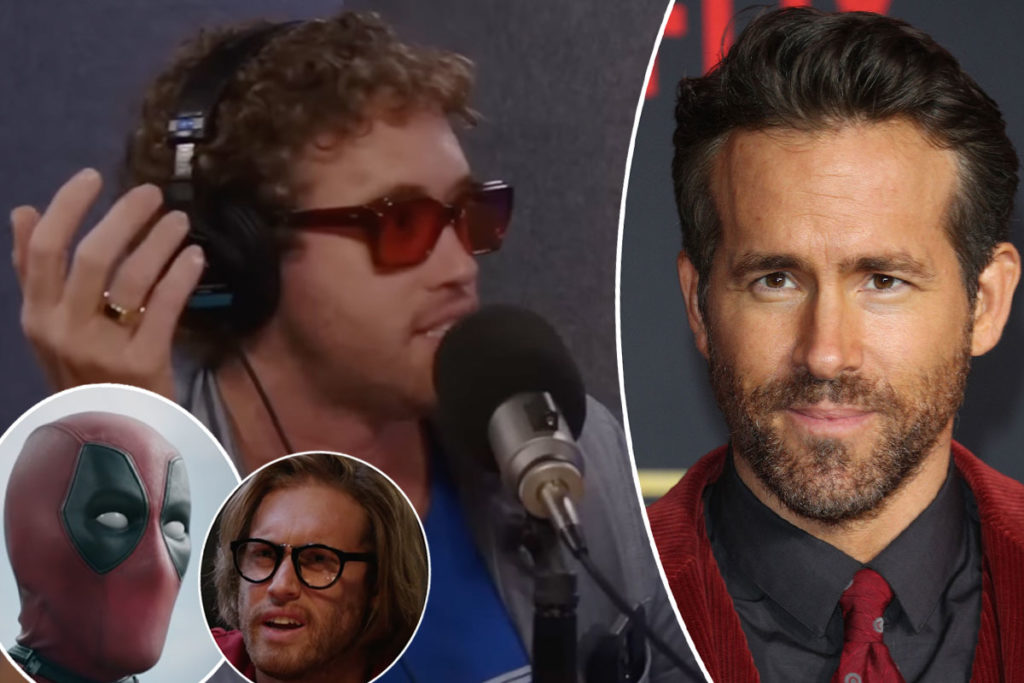 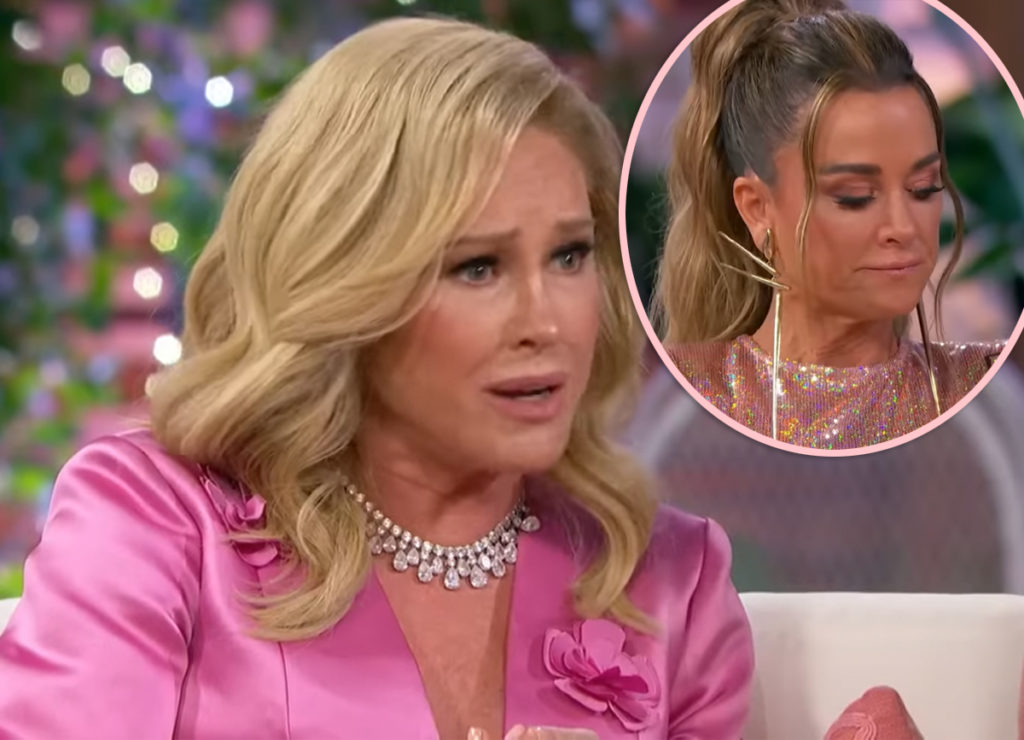 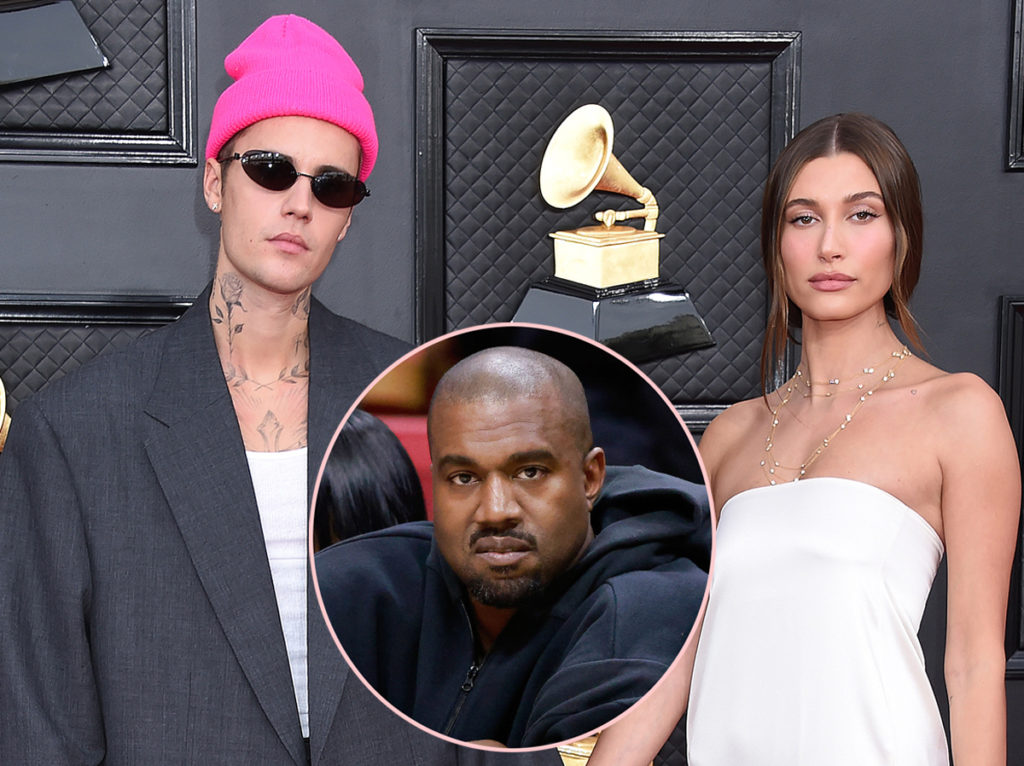