It took years of hard work for then-Camilla Parker Bowles to come out of the shadow of the late Princess Diana as Prince Charles‘ lifelong love. But thanks to Netflix’s The Crown rehashing and taking dramatic license with Charles and Camilla’s torrid and romantic affair during his unhappy marriage to Princess Diana, the late Di’s fans are now trolling the heir to the British throne and the woman he’s been married to since Apr. 2005. Fans are leaving pro-Diana comments on Charles and Camilla’s recently released Christmas card Instagram photo post. 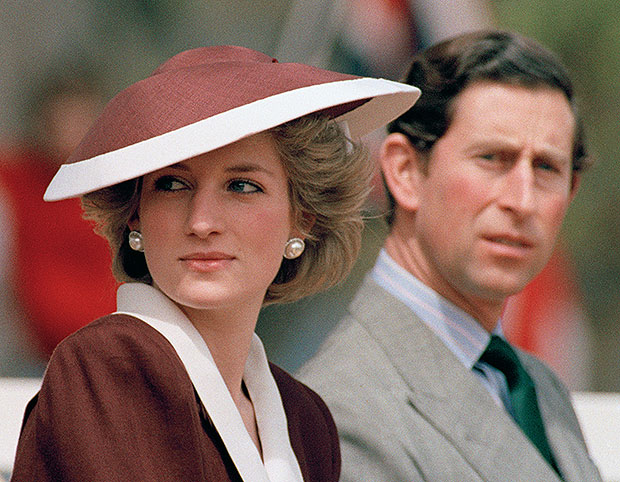 As a result of the way the Charles was portrayed being particularly cruel to Diana on The Crown, he and Camilla are now facing negative backlash 24 years after Charles and Diana’s divorce, and 23 years after her 1997 death in a Paris car crash. In their official Christmas card photo released on Dec. 16, Charles could be seen smiling brightly at his wife in their gorgeous garden at Birkhall, Scotland. Sadly, trolls came in to drag the Duke and Duchess of Cornwall in the comments about Diana. 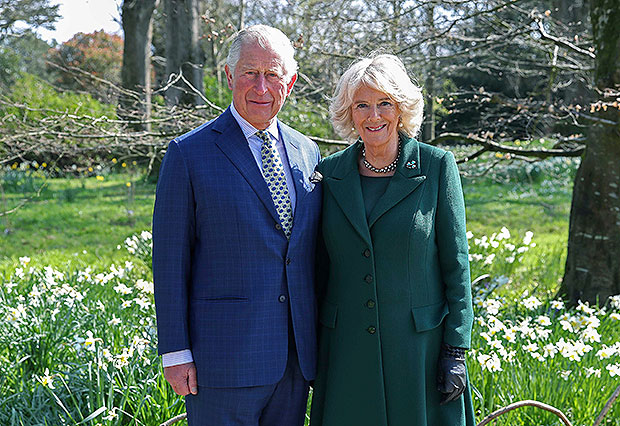 User @anniebabasonicos commented, “Diana team,” while @pobremacarena wrote, “#TeamDianaForever” with a black heart emoji. A number of people simply commented with the word “Diana,” while user @johanny_sierra shaded Charles in Spanish, writing “You will always be in Diana’s shadow.” Another Spanish speaking user @carmelita2545 left, “Diana always in our hearts!!” with “Diana sempre em nossos corações!!” in the comments.

User @eenieveeniewhinyvo posted, “Diana is our queen,” and got backlash to the comment. @north7550 wrote back, “@eenieveeniewhinyvo This is a beautiful Christmas Card posted in a very hard time when people are battling the effects of COVID. Your comment is irrelevant, wrong and in very poor taste. For goodness sake! Let the poor woman Rest In Peace,” while @meg_rhian added, “@eenieveeniewhinyvo don’t people realise The Crown is a FICTION. Can’t believe people are taking it as fact and creating this cancel culture. Let them be happy,” about Charles and Camilla. 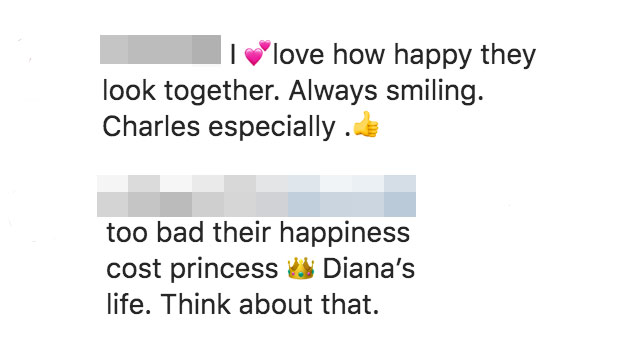 The majority of comments mentioned how joyful and content Charles and Camilla always look together, but some Diana fans still had to bring up the distant past. @linkirk88 wrote, “I love how happy they look together. Always smiling. Charles especially,” but user @millieee1216 made the claim, “@linkirk88 too bad their happiness cost princess Diana’s life. Think about that.”

But @omishoroy also pointed out about Charles and Camilla, “He is always smiling with her. Let the bygones be bygones,” as @julesfit added, “So good to see them so happy and at one together. This should have happened 30 years ago,” referring to how Charles had always loved Camilla. Diana and boyfriend Dodi Fayed were killed in a Paris car crash on Aug. 31, 1997, as their legally drunk and speeding chauffeur was being chased by paparazzi. Her loss at age 36 while still so stunning and recently free from an unhappy marriage is still tragic to this day. But Charles and Camilla have worked hard to represent the British Royal Family with dignity and honor since their 2005 wedding and left the “there were three of us in that marriage” days far in the past.