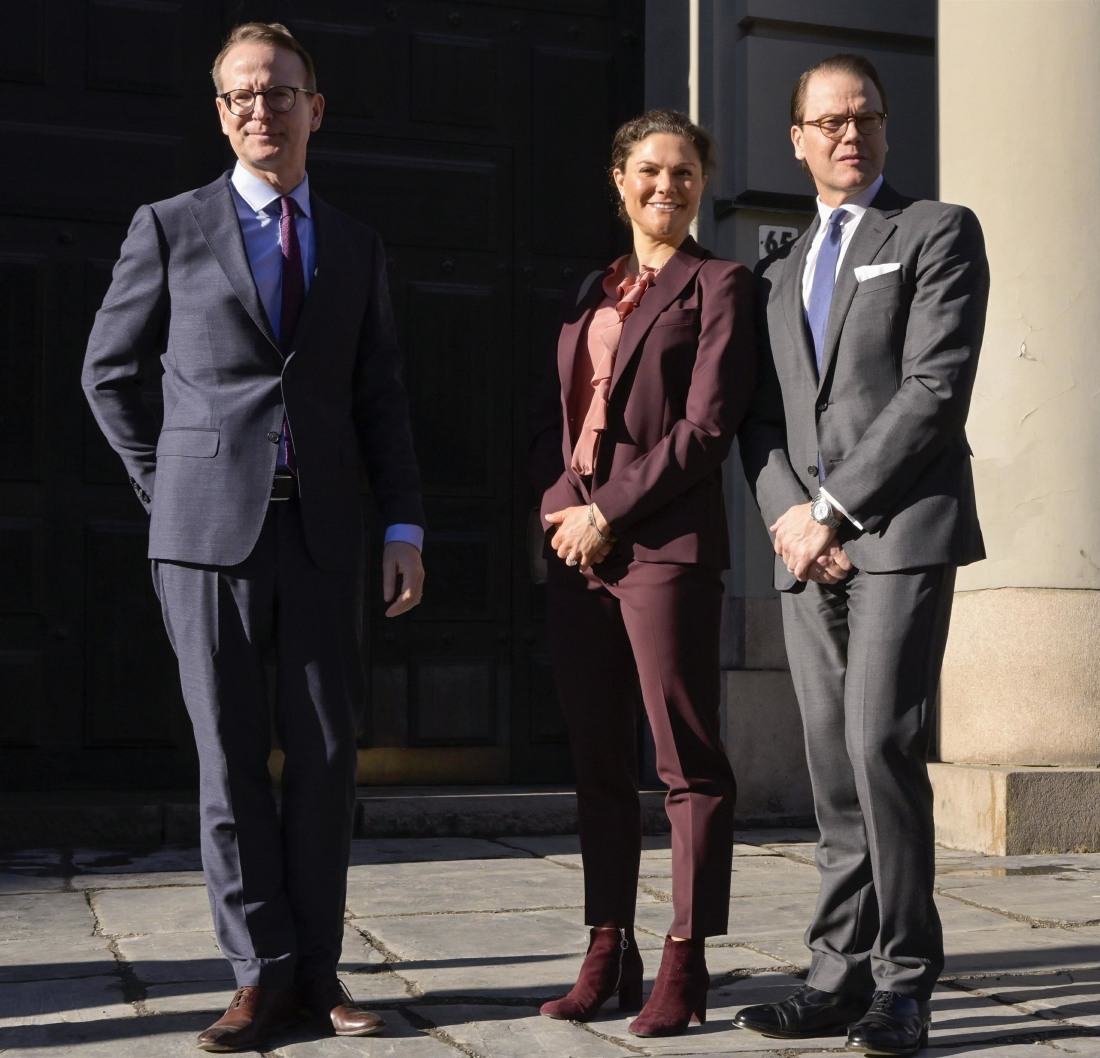 In February, there was a surprising story coming out of Sweden’s tabloids. It was very specific, and yet vague in some notable parts. The tabloids claimed that Prince Daniel had betrayed Crown Princess Victoria in some way, and that there were high-level discussions about what would be done if Victoria and Daniel split up. They said that arrangements were already being made to allow Victoria and Daniel to live separately, and that she was still making up her mind about whether she wanted a divorce. Then something extraordinary happened: Daniel and Victoria issued a joint statement on social media, telling the world that their marriage was and is fine and the tabloids were wrong.

Within all of this was the fact that Victoria and Daniel had barely been seen together in recent months, and Daniel had begged off a big, important event in late December. That seemed to be the catalyst for the tabloid stories, the lack of highly visible joint appearances. Daniel and Victoria’s joint statement happened on February 19th. Since then, they’ve stepped out together twice, once on February 24 (at the Swedish Institute for European Policy Studies) and then today at the Stockholm School of Economics, the photos of Victoria in the burgundy suit. Vicky and Daniel made sure to be seen arriving together at both events, wary of the “living separately and only reuniting for events” conversation.

So, was it all just some random false gossip from Swedish tabloids? Are Victoria and Daniel fine? Was there any kind of betrayal? Is Daniel on the verge of being sh-tlisted and divorced? Hm. 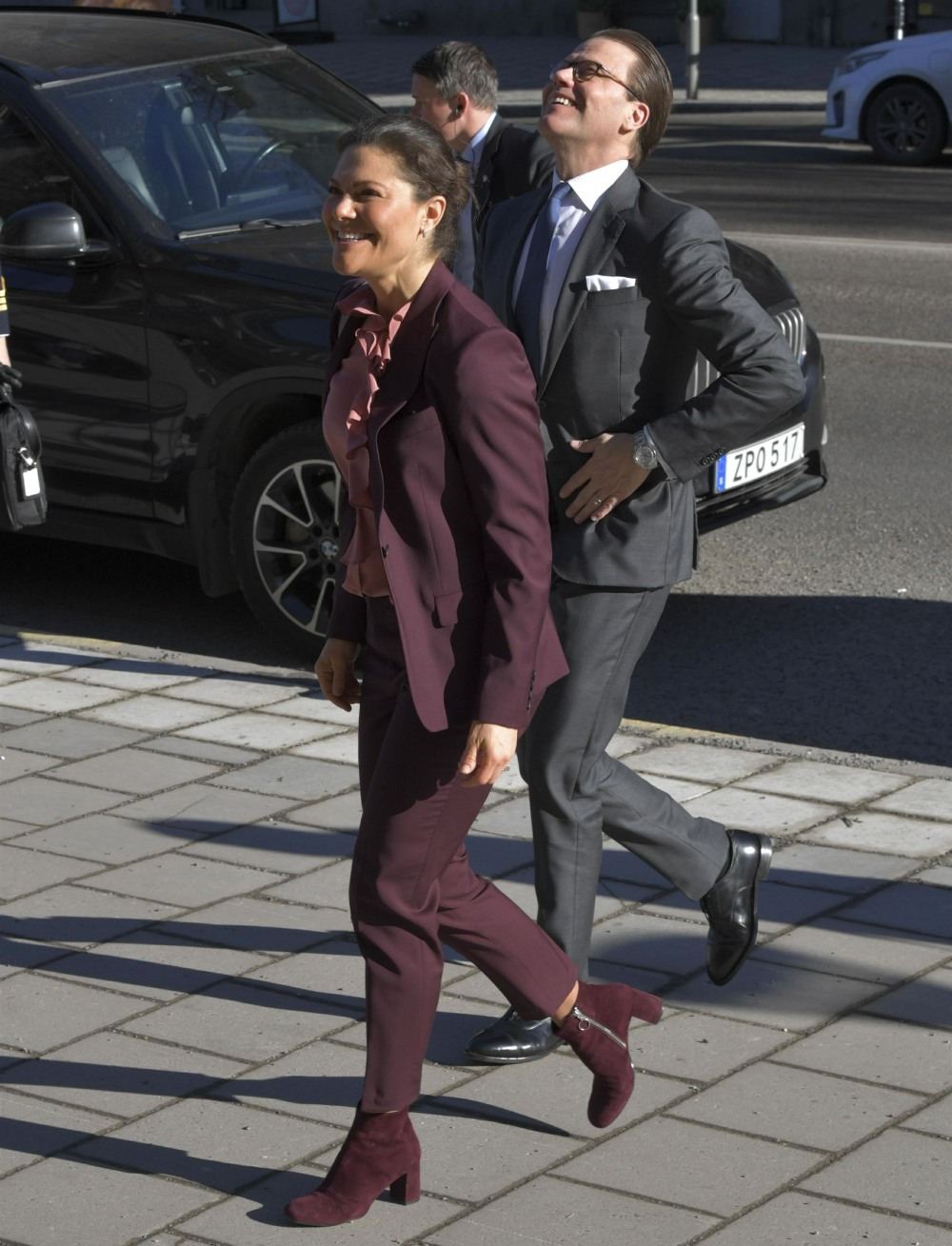 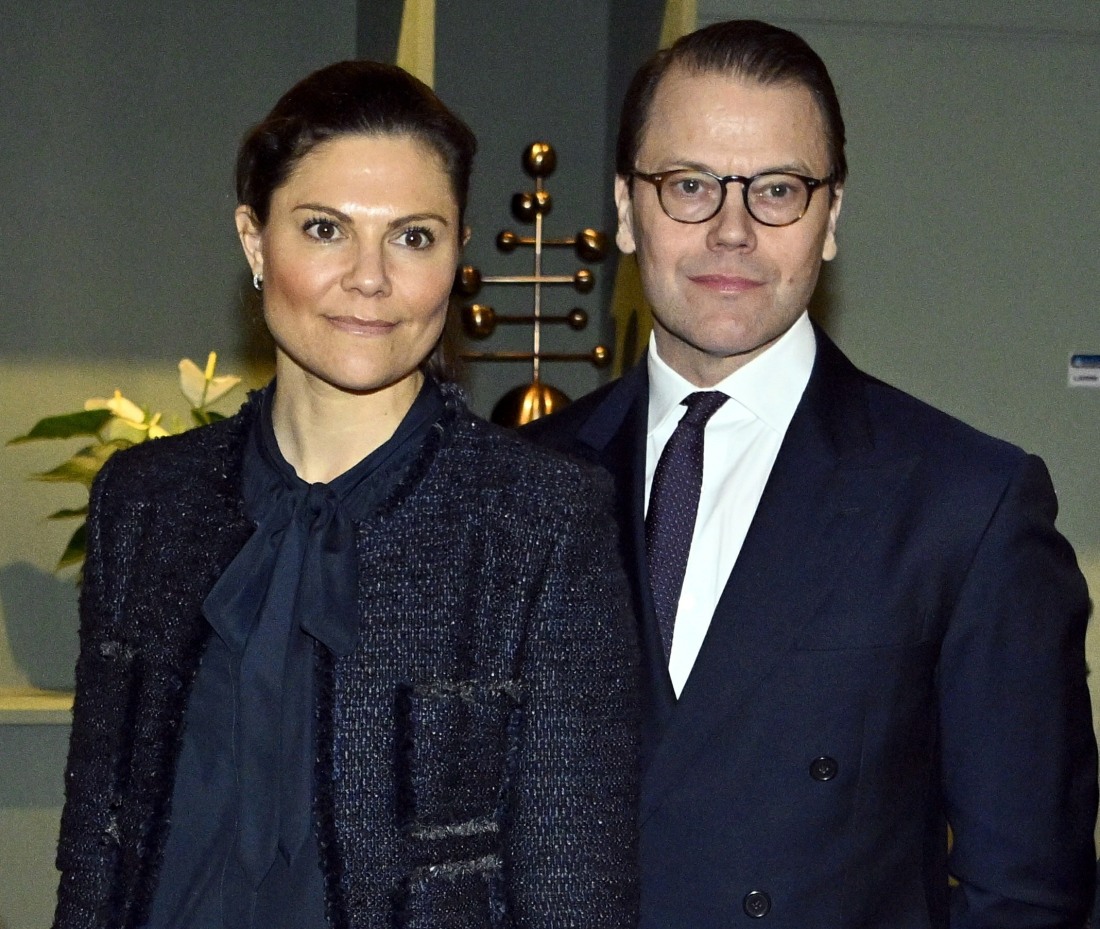 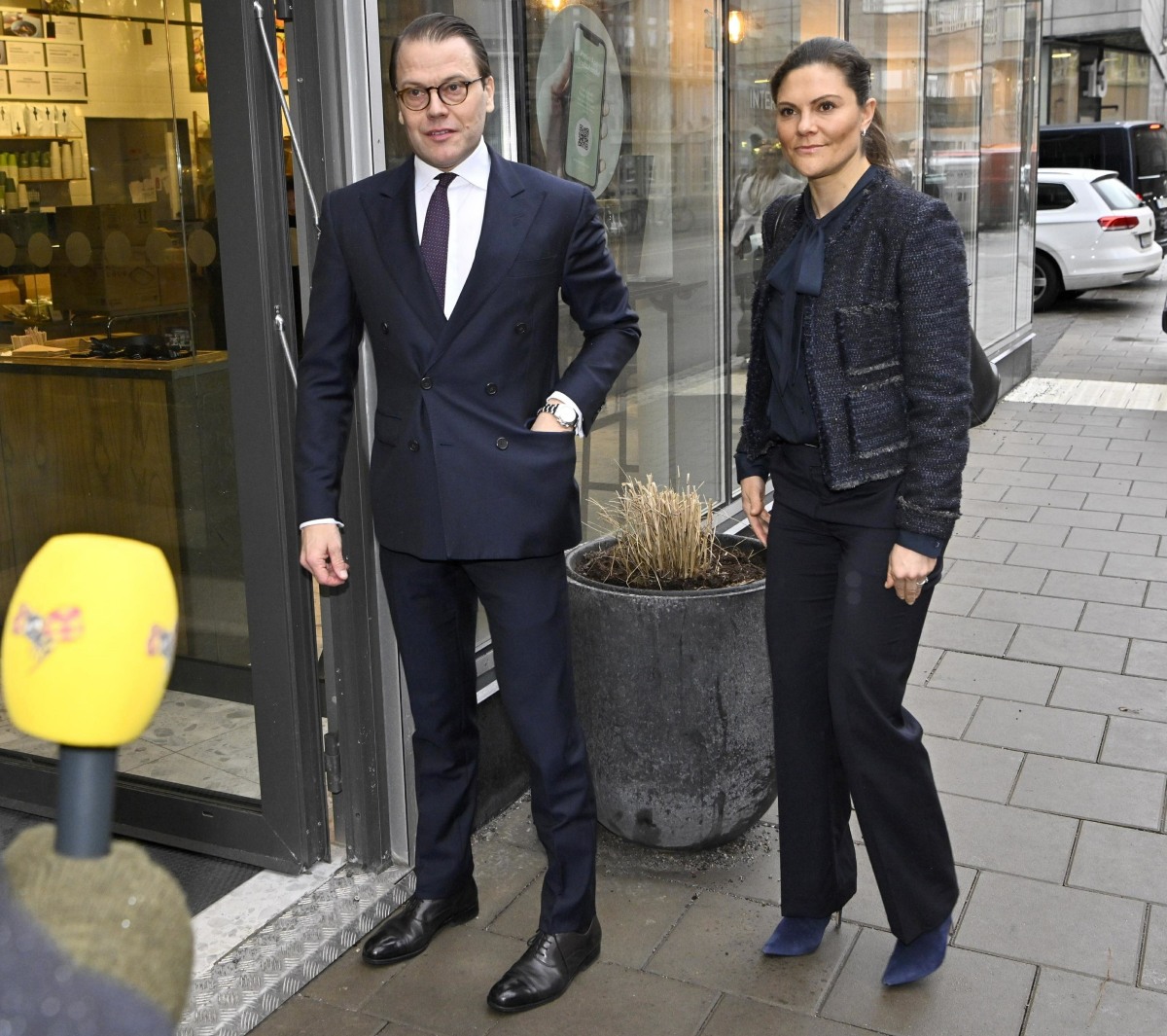