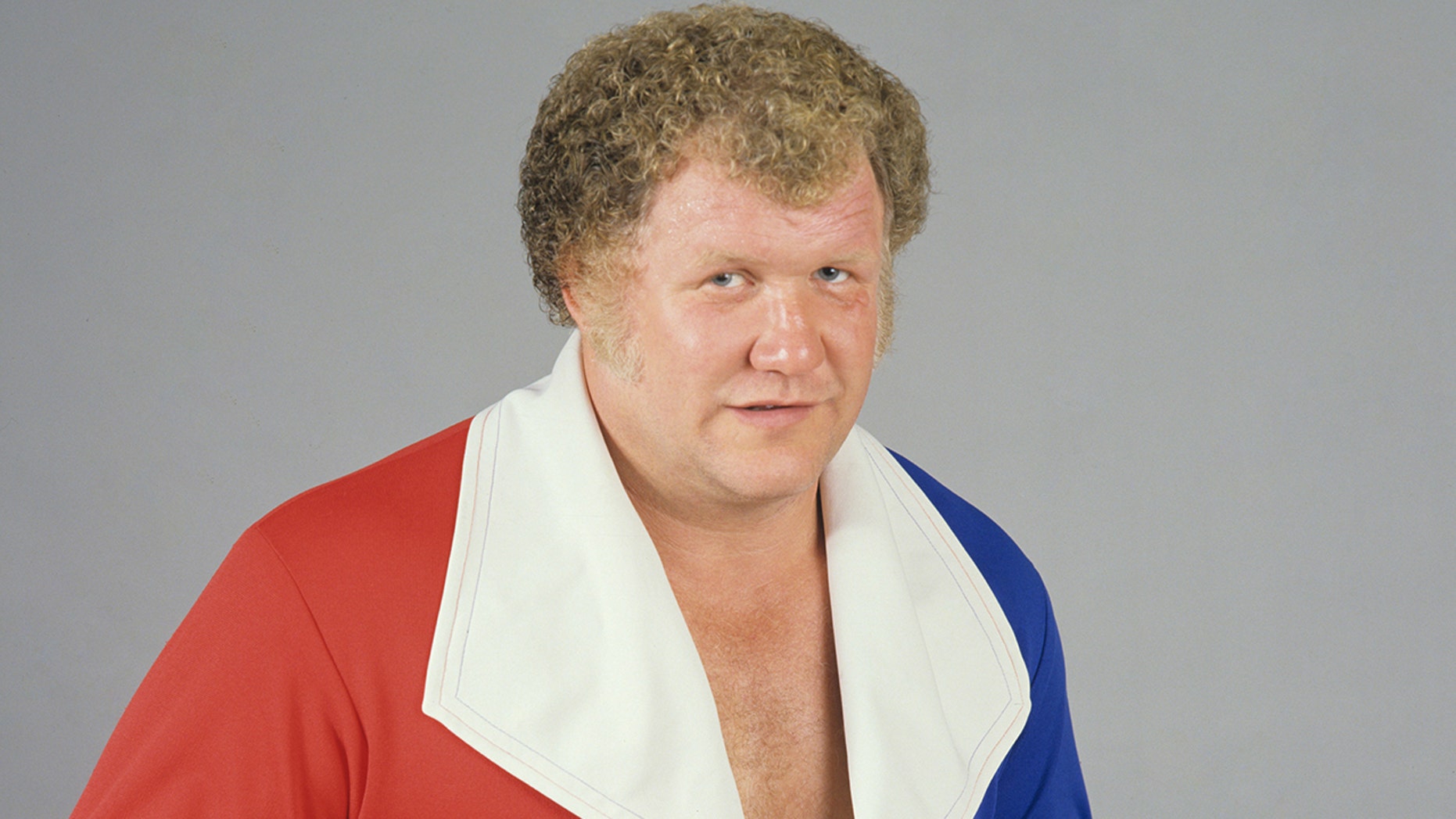 The news came by way of a message on the NWA World Heavyweight Champion’s verified Twitter page just days after a tweet announcing that the star’s condition had improved and he was allegedly going home to continue treatment.

“Today at 12:50, we lost the man that fought up until the very last of his existence. More information will be released soon, but just know that he loved pro-wrestling and the fans that loved him,” the tweet reads. “Harley Race, we love you.”

Although Race’s biggest accolades were in the NWA wrestling league, a statement from the WWE notes that he was so respected in the sport that his title and status were recognized even after the organization seceded from the NWA and developed its own World Heavyweight Championship.

He loved pro-wrestling and the fans that loved him

After an accomplished and storied career, Race joined the WWE full-time during the company’s national expansion in 1986 and was finally inducted into its Hall of Fame in 2004.

“Today the world lost one of the toughest men ever to walk God's green earth,” a tweet from the NWA reads. “RIP Harley Race!  8X NWA Worlds Heavyweight Champion. The entire sport of professional wrestling and the National Wrestling Alliance sends its deepest condolences to the family and friends of Harley.”

“Today We Lost Not Only A Great Personal Friend, But In My Estimation The One And Only REAL World Champion. Without Harley Race, There Was No Ric Flair,” he wrote. “I Tried My Hardest Every Day To Live Up To His Standard In The Ring.”