Vicky Pattison has spoken about being dealt a pregnancy bombshell about her health by a medical professional last year . In an exclusive interview with Express.co.uk, the Geordie Shore star, 34, spoke about being told she had an ovarian cyst by a doctor, branding it a “traumatic” experience.

The reality TV personality was diagnosed with an ovarian last year after experiencing painful periods.

Vicky later explained that it had disappeared by itself, meaning she had luckily avoided having it removed.

She bravely told Express.co.uk: “Honestly, I’ve been through the wringer a little bit, but you know what, it’s mad because honestly, I was so upset when I got the news.

“Like, I knew my periods were becoming more and more painful and I just couldn’t decide if it was like a side effect of having the implant removed from the arm. 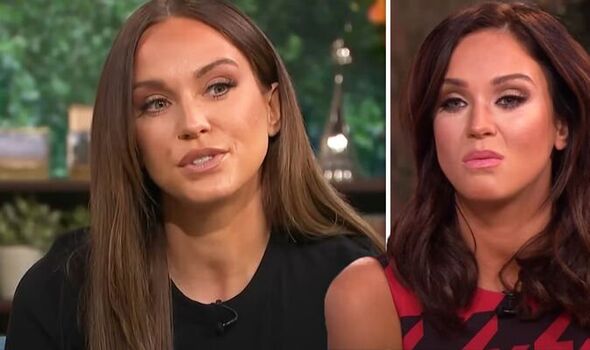 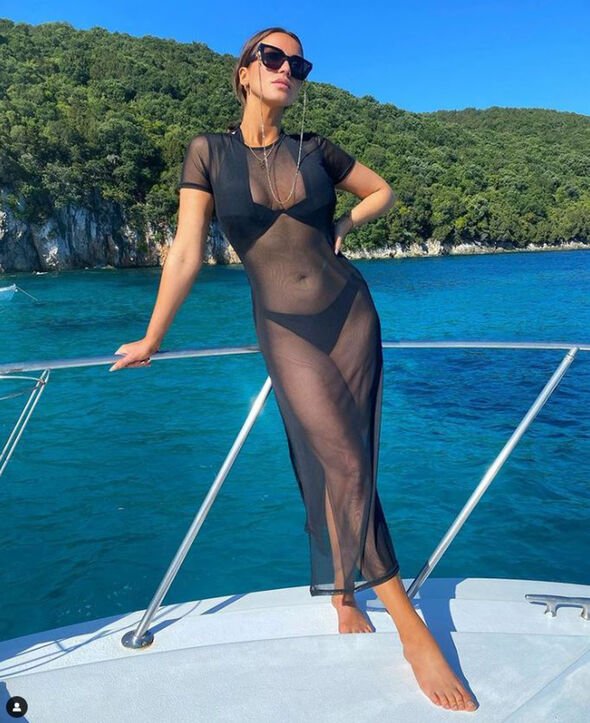 She went on: “I didn’t know if it was just because I was getting older, everybody warned us they get worse when you get older.

“I honestly just had no clue and I was so woefully ignorant which I think a lot of what we are and like, this is why I love Instagram for this reason, like I put it out there.

“And everyone was so kind and of course like the doctors and stuff like, I think they have to but they almost put the fear of God in you.

“You know, ‘this could make conceiving naturally very difficult,’ and for a woman in her 30s to hear that when you know like the clocks against you anyway, like it was just really quite traumatic,” she admitted. 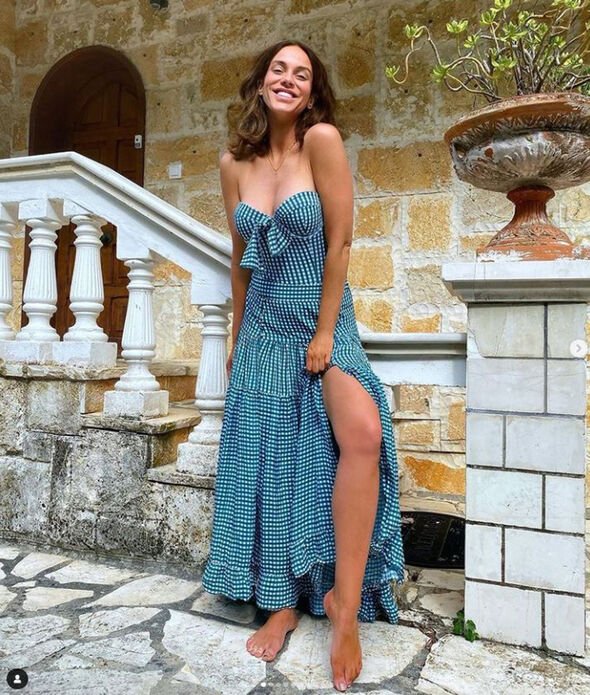 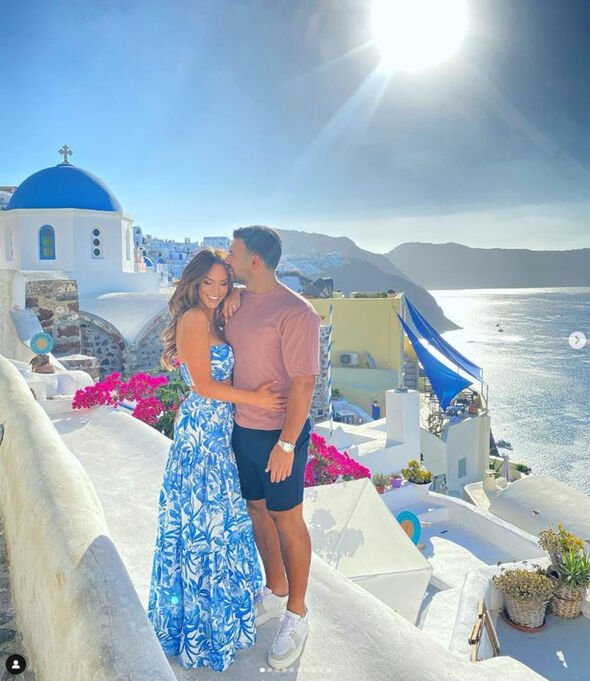 “So it’s really lovely to be working with a brand that not only am I proud to wear, but that also just fits really well as well.”

She went on: “And I think when something fits, right, it’s flattering.

“And when it’s flattering, you feel good.

“And that’s like half the battle at the beach, isn’t it?”

Vicky also spoke candidly about body acceptance and turning our backs on crash dieting for good.

Speaking about crash dieting in time for summer, Vicky claimed that the moment is “over”.

“And we are learning so much as a society,” she added.

The star went on: “I think those, ‘lose 10 pounds in 10 days’ and crash diets and shameful articles and stuff where we like to poke fun at people at the beach, it’s all over.