After Reba McEntire split from her second husband, Narvel Blackstock, she found love again with CSI: Miami actor Rex Linn. The two stars have known each other for decades but started their romantic relationship in 2020.

McEntire confessed she found something “so special” with Linn, and it seemingly was missing from both of her marriages. She said she “waited 66 years” for a partner like her “Sugar Tot,” but what did she say makes him stand out? 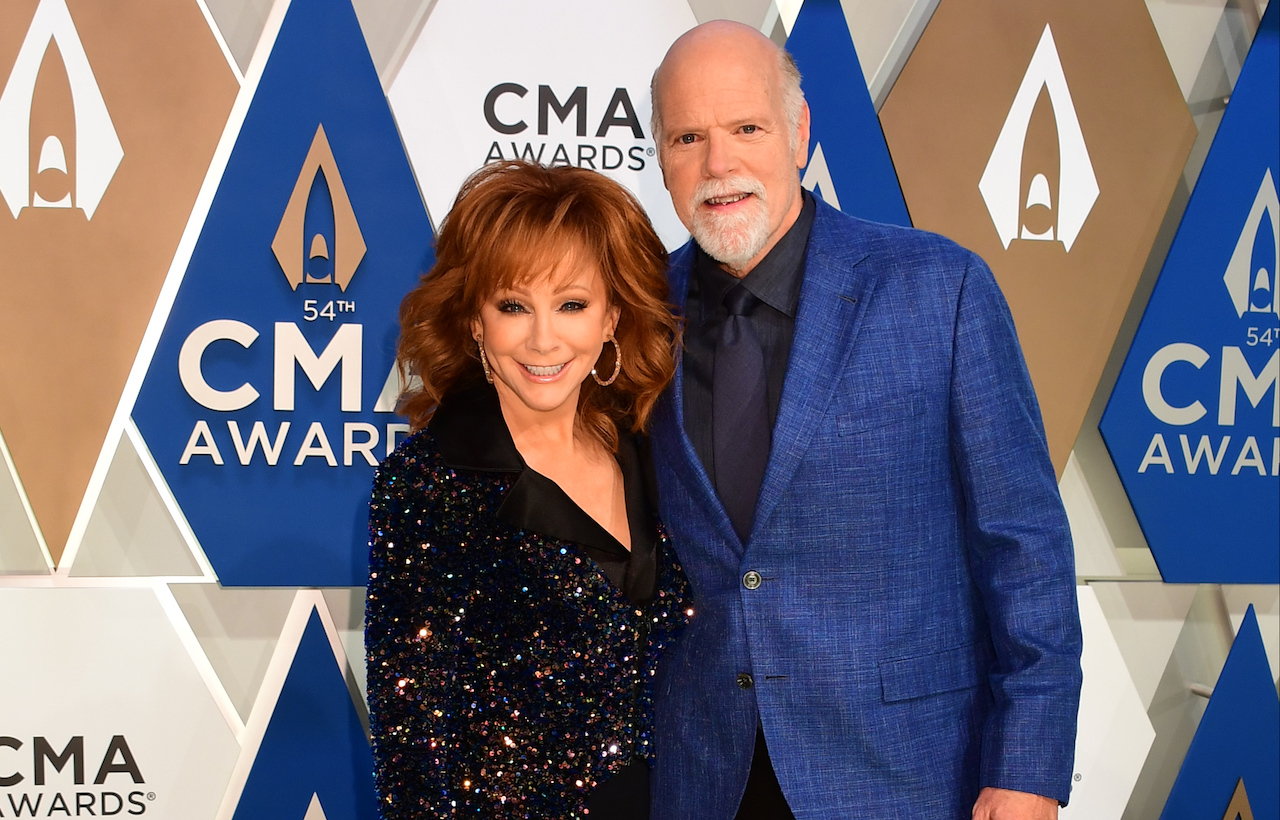 Reba McEntire and Rex Linn have known each other since 1991

While the couple wasn’t a couple until 2020, they met in 1991 on a television movie. In The Gambler Returns: The Luck of the Draw, they worked together with her friend, Kenny Rogers.

At the time, McEntire was pretty new in her second marriage. But following her split from Blackstock in 2015, she and Linn reconnected.

“We’ve kept in contact with each other over the years, and we both know the same people, so it was just like good friends getting back together having dinner in January [2020],” she told Andy Cohen on Watch What Happens Live (per Today.)

“And then we started texting and talking on the telephone,” she explained further, “getting to know each other better during the quarantine.”

Since their relationship started when they were forced to remain in different states, they created a routine of starting their day with phone calls. And their bond eventually turned into something McEntire said she’d been waiting for her whole life.

Notably, she was not behind the decision for her divorce from Blackstock. She said she didn’t want the marriage to end but knew it was best to move on.

They spent more than 26 years together. And he managed her superstar career. So, her life changed in many ways after their relationship ended. But the painful experience seemed to open her up to eventually finding the love she was always hoping for with Linn.

While chatting with her sisters, Susie McEntire-Eaton and Alice Foran, for the Jesus Calling podcast, McEntire said she believes Linn was a gift to her life from God.

“I’ve waited 66 years for a man to pray with and to share a faith and love of the Lord,” she shared, “to be compassionate and have a compassionate heart. That’s very special.”

Reba McEntire and Rex Linn have ‘giggled’ about marriage

In 2021, McEntire disclosed she talked to Linn about the possibility of getting married. It would be the third marriage for her, 66, and seemingly the first for him, 65.

“We’ve talked about it and giggled about [getting married],” McEntire told Extra. “We thought, ‘Man, if we ever did have a ceremony, we would have to have a 2 o’clock, 4 o’clock, 6 o’clock, and an 8 o’clock because we have so many friends, acquaintances, and family.”

Until that works out, McEntire told Extra she’s “so grateful” for her relationship with her “Sugar Tot,” Linn, who calls her “Tater Tot” in return. “We have a lot of similar loves and passions …,” she said. “We just get along so well.”