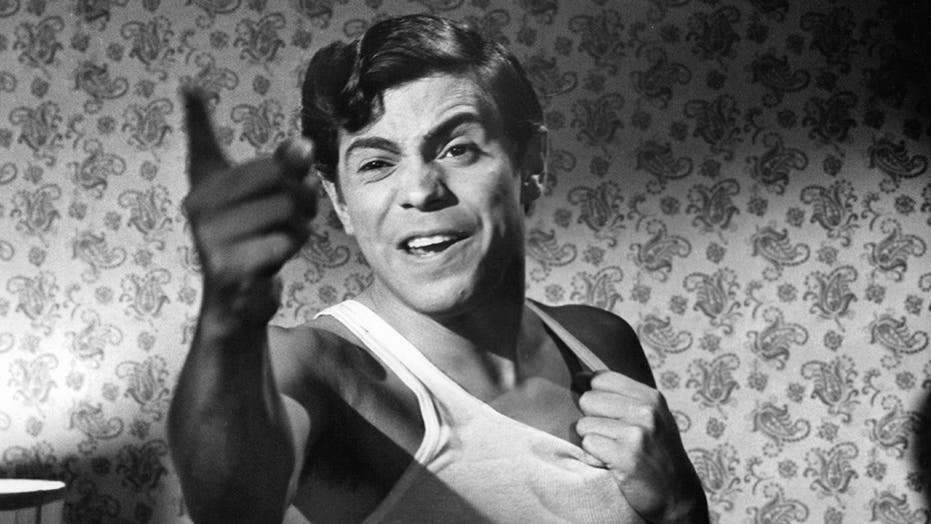 Reni Santoni, an actor known for his role alongside Clint Eastwood in “Dirty Harry," has died. He was 81.

"He passed away on Saturday, August 1. He was the funniest man I've ever known," Newman wrote in a statement. "Besides being a terrific actor, he was a legendary improviser. He will be missed." 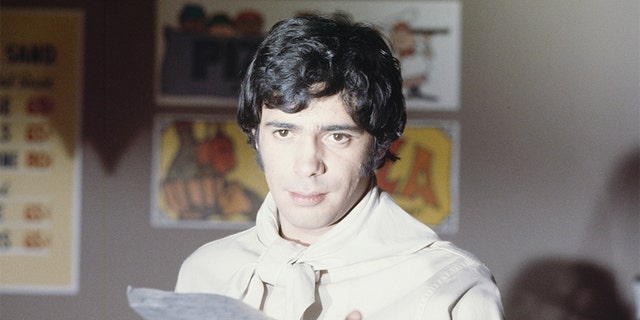 Reni Santoni in ‘Love and the Letter’ on Oct. 6, 1969.
(Walt Disney Television via Getty Images)

A cause of death has yet to be confirmed but Newman told Fox News she was told he died of "natural causes."

Santoni also appeared in the 1967 movie "Enter Laughing" directed by Carl Reiner, the 1969 film "Guns of the Magnificent Seven," and later co-starred with Sylvester Stallone in "Cobra" in 1986.

Per The Hollywood Reporter, Santoni wrote the off-Broadway play “Raisin' Hell in the Son,” which premiered in 1962, and appeared on stage in “The Mad Show” alongside a cast that featured David Steinberg, Jo Anne Worley and Linda Lavin.

The New York-born actor gained notoriety for his roles in “Cobra” and “Dead Men Don’t Wear Plaid,” and also is remembered for portraying Poppie, the pizza restaurant owner in “Seinfeld” — a four-appearance stretch that began in 1994 with the episode titled “The Pie.” 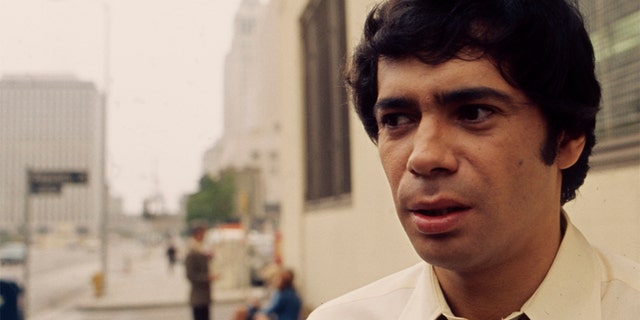 Santoni’s final TV credit came in 2012 when he appeared in an episode of “Franklin & Bash," according to IMDb.

He is survived by his son, Nick, who Newman called "the light of his life."

END_OF_DOCUMENT_TOKEN_TO_BE_REPLACED

END_OF_DOCUMENT_TOKEN_TO_BE_REPLACED
We and our partners use cookies on this site to improve our service, perform analytics, personalize advertising, measure advertising performance, and remember website preferences.Ok