The ‘Real Housewives of Atlanta’ stars shared a sweet moment onstage, as they supported each other during the convention!

Reunited and it feels so good! Kim Zolciak made a surprise appearance onstage with her fellow Real Housewives of Atlanta star Nene Leakes on Sunday November 14. The two were making an appearance as part of the Atlanta Ultimate Women’s Expo, where they shared the sweet moment onstage. The two seemed incredibly happy as they held each other close for the big onstage hug.

Both Kim, 43, and Nene, 53, were keynote speakers for the Georgia event, and it seemed like the two were glad to spend the moment together. Both women looked great, as fans cheered them on. Nene rocked an all-pink outfit with a yellow design and matching open-toed heels. Kim went for an all-black look, with a blazer. After they hugged, Nene held Kim’s hand, as they walked to the center of the stage and waved to the audience. The Ultimate Women’s Expo also shared the clip on its Instagram and wrote about how emotional it was. “This is gave us all the feels, what it’s all about, [friendship] and [women supporting women],” they wrote in the video’s caption.

The onstage reunion was only the latest time that the pair reunited. The duo planned a virtual reunion for fans on Instagram Live in April 2020, but due to a technical glitch, it didn’t work out as planned. The pair had had a long friendship, filled with ups and downs, which has been well-documented in the series, which Kim eventually left in 2012. Kim told HollywoodLife in a May interview what it would take for her to return to the show. “If I could go back to season one? All day long. We had a blast. But other than that, no,” she said. 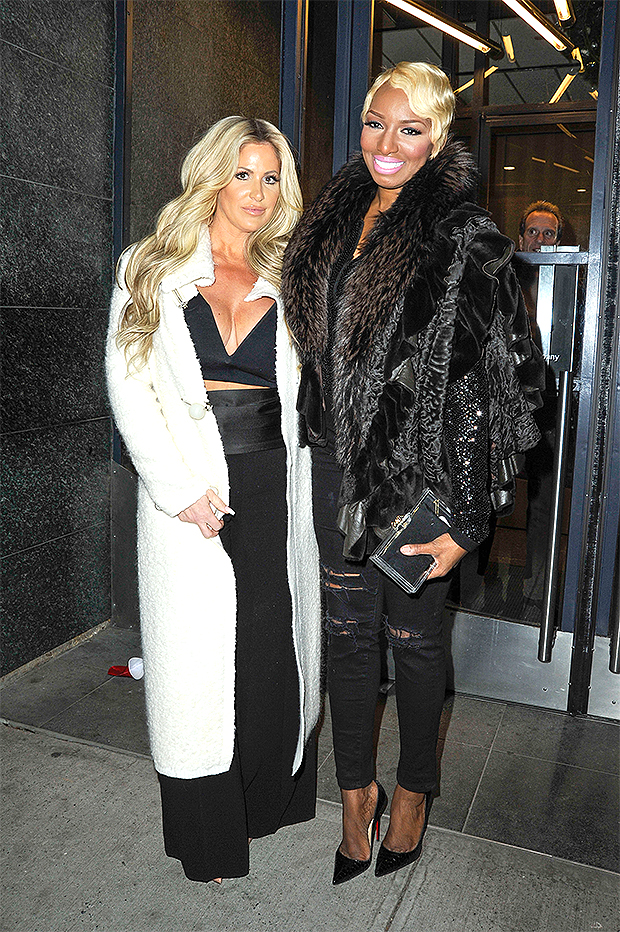 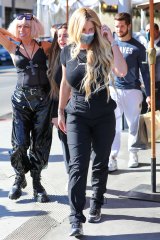 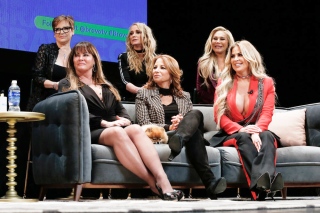 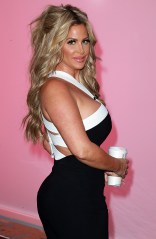 Nene also left RHOA after season 12, and a source close to the production told HollywoodLife in October that she doesn’t plan to return the show, after rumors that she’d make an appearance after the death of her husband Gregg Leakes at age 66 on September 1. The insider revealed that there is “no way that NeNe will ever be back on that show after the way things were left between the network and her.” Despite the rumor, Nene hinted at a return and said she has “unfinished business” in a November Interview with The Real talk show.