A new development. Erika Jayne has been ordered to produce her financial records as part of the ongoing investigation into the assets she shares with her estranged husband, Tom Girardi, Us Weekly can confirm.

RHOBH’s Erika Jayne and Tom Girardi’s Divorce and Legal Woes: Everything We Know So Far

According to a motion filed on Monday, June 28, a judge in the case ordered the Real Housewives of Beverly Hills star, 49, and her lawyers to turn over the records no later than Wednesday, July 21, at 5 p.m. The requested documents include bank statements, cashier’s checks, money orders and any emails or texts related to Jayne’s finances. 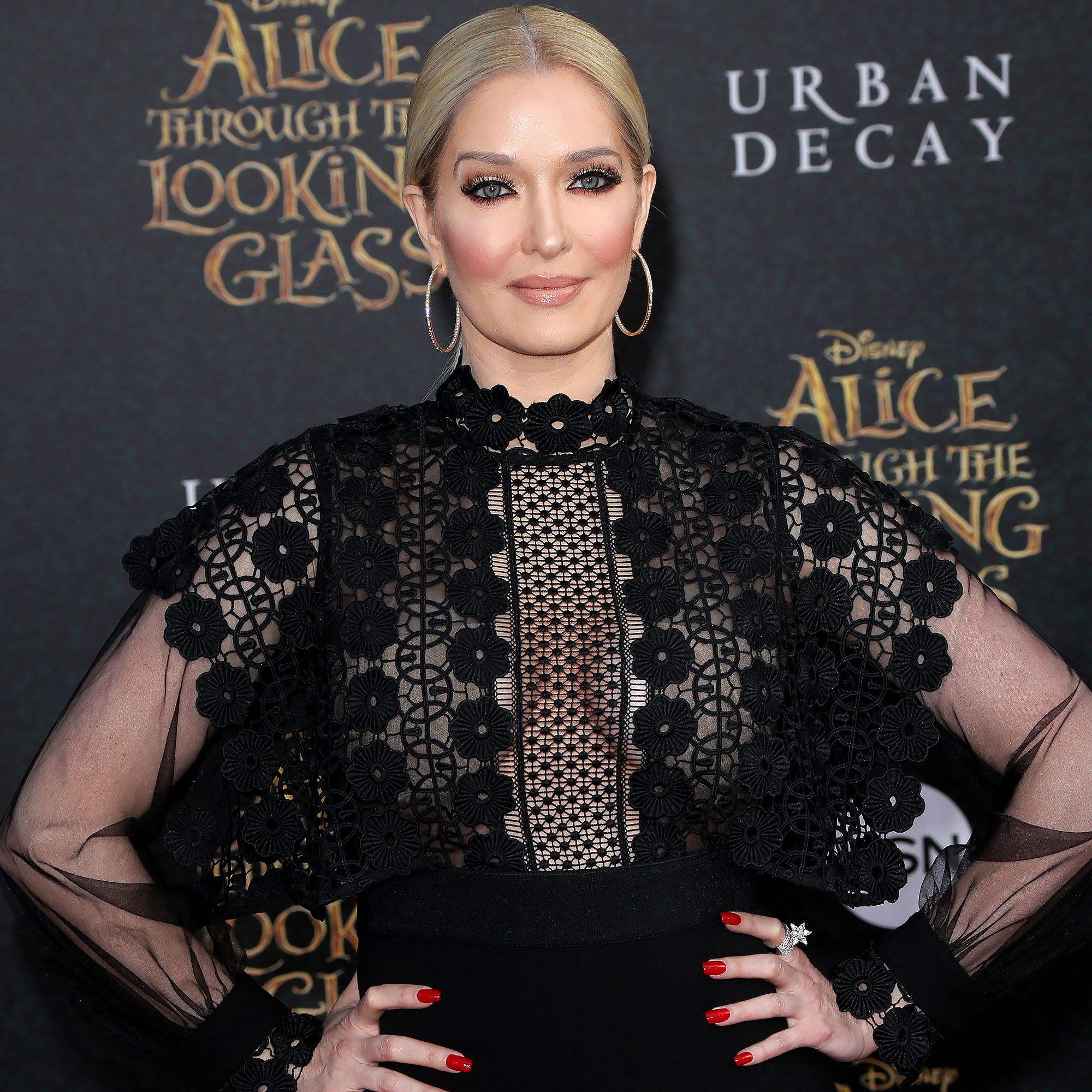 Last week, the Bravo personality was accused of refusing to submit “key financial documents” related to the bankruptcy case against Girardi, 82. The petitioning creditors filed a motion on Wednesday, June 23, for her accountant, Michael Ullman, to produce the documents along with records of his communication with her divorce lawyer, Larry Ginsburg.

“Erika has refused to provide access to her management company, her CPA which also houses her management company, any books and records of EJ Global or any of her affiliated companies,” the motion read. “As each day goes by, Erika has been publicly dissipating community assets by selling her clothes on public websites, flaunting large jewels on social media and on television, and has done nothing to assist in return structured firm payments being made to her instead of the firm by the California lottery, notwithstanding she was contacted through counsel over twelve days ago.”

Jayne’s legal woes have intensified since November 2020 when she filed for divorce from Girardi after 21 years of marriage. The following month, the estranged couple were hit with a lawsuit alleging that they embezzled funds from a settlement intended for families of victims in the Lion Air Flight 610 plane crash.

In the Hulu documentary The Housewife and the Hustler, released earlier this month, reporter Brandon Lowrey said that “one of the lenders owed money by Tom” claimed in a lawsuit that Girardi gave his then-wife $20 million from his former law firm, Girardi Keese. The money allegedly went to her company, EJ Global.

Jayne, who has not been charged with any crime, has maintained her innocence throughout season 11 of RHOBH, currently airing on Bravo. “The legal issues are unfolding one after another and she’s learning as everyone’s filing,” a source told Us in December. “As the whole world is finding out about it, she’s finding out about it. She’s reading about it in the press before she even sees it [from her lawyers].”