Kara Keough Bosworth shared her happy news on Instagram along with Easter-themed photos and a lengthy touching caption.

Kara Keough Bosworth, 32, is expecting her third child with husband Kyle Bosworth, 34, and she shared the wonderful news in a sweet Instagram post on Apr. 4, Easter Sunday. The Real Housewives of Orange County star, who tragically lost her newborn son McCoy Casey last year, posted a series of Instagram pics that showed off items related to the holiday like two baskets with colored eggs and her children’s names on them as well a little onesie in a third basket. Her adorable daughter Decker, 5, also appeared in one of the pics as she happily posed near the baskets.

“For Christians, for Jews, and for me, this time is a reminder of the death of firstborn sons. Sacrifice. Suffering. Mourning. Grief,” Kara wrote in the caption. “Why is this night different than other nights? Last Easter was the worst night of my life. We held our firstborn son in our arms as he took his final breaths. We spent time in the hell that is watching your child die.”

“This Easter is decidedly better,” she continued. “Despite that wretched Easter night, I can’t ignore that this day also represents rebirth. Renewed hope. It is said that the word ‘Easter’ is derived from the goddess Eostre. Eostre, the goddess of fertility, symbolizes the birth of new life and the dawn of spring.” 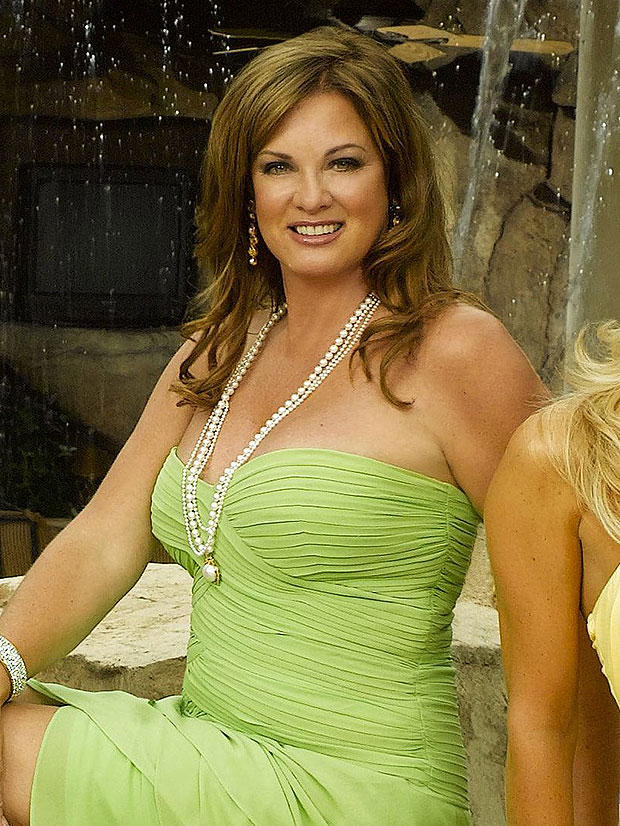 “And so it is for us,” she went on. “New life, the dawn of something beautiful and restorative. Quite literally rising from the ground. We miss you, Mack-a-doodle. Thank you for sending us this sacred gift. You’re a big brother! Tell Grandpa that I said he was right. He’ll know what I mean.”

Kara’s exciting news comes after she made headlines for the loss of McCoy. She’s been sharing various posts about the hard time she’s been having since it all happened, like a touching post marking the 11-month anniversary, so her recent news is truly joyful.

Kara is the daughter of model and actress Jeana Keough, 65, who has also appeared on The Real Housewives of Orange County. This will be her third grandchild.