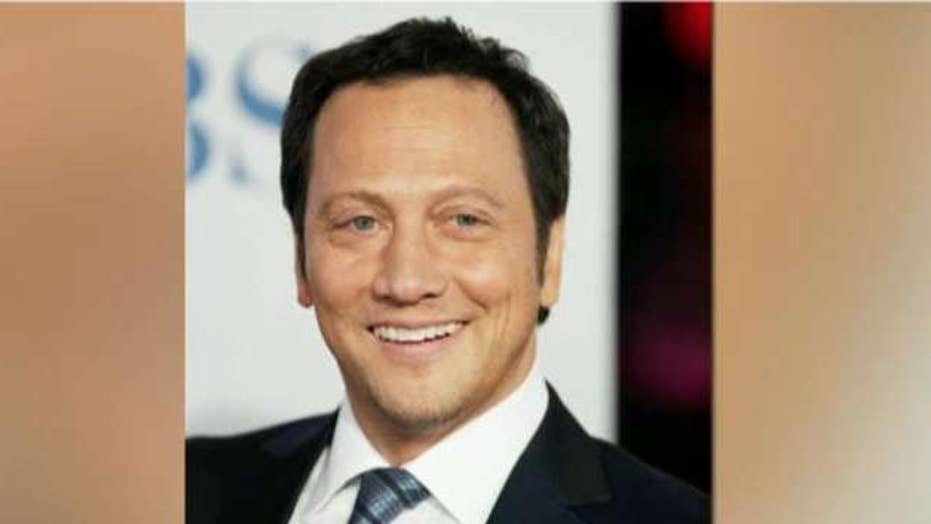 The 56-year-old actor, known for roles in films such as “Deuce Bigalow: Male Gigolo” and “The Animal,” has previously slammed the so-called "cancel culture." This time, he warned against the dangers of limiting freedom of speech just because someone doesn’t like the content of what’s being said. He even called out tech giants like Amazon, Facebook, Google and YouTube for encouraging such behavior.

“Sorry to have to repeat this again: Free Speech is ALL speech. Even the speech that you find repugnant,” he began a series of tweets Friday. “You are either for ALL of it or… you are for none of it. We don’t need people deciding FOR us what to think, see or hear. That’s a load of totalitarian crap.”

“I know Free Speech and Democracy create a mess out of society, people being able to express and spew whatever they want,” he continued. “But I can’t think of a better one. And I surely don’t want to live in a society where people decide for me what to think or watch or how I should interpret it.”

In a follow-up tweet, he elaborated further, writing: “I worry more that the suppression of Free Speech will lead to more horrors than the continued free flow of ideas; good AND bad. People can decide for themselves what ideas belong in the dustbin of history.”

The star ended his lengthy Twitter remarks the following day, when he concluded with a statement about free ideas.

“Silencing those we disagree with denies us the chance to question our preconceived notions. Either to reaffirm them or reassess them,” he wrote. “Our ideas need and should always be consistently challenged and reconsidered so we don’t merely end up as consensus group think.”

This isn’t the first time that Schneider has taken to Twitter to pontificate on freedom of speech. He did it earlier this year when “Saturday Night Live” fired comedian Shane Gillis after a YouTube video surfaced of him using a racial slur while discussing a Chinatown neighborhood with another comedian.

The "Hot Chick" star tweeted at the time, "@ShaneMGillis as a former SNL cast member I am sorry that you had the misfortune of being a cast member during this era of culture unforgiveness where comedic misfires are subject to the intolerable inquisition of those who never risked bombing on stage themselves."