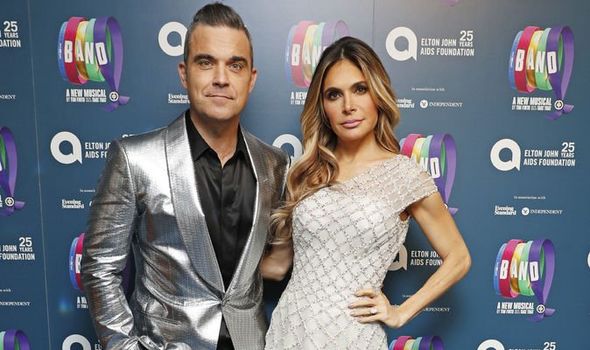 The singer told Rolling Stone Ronnie Wood’s ex-wife Jo on her Alien Nation podcast: “Music started spontaneously, locked doors opened. I would be in the house and see footsteps go up the stairs. “It got progressively worse. I would get in the car and it would jump in the back seat. It got darker and darker so much that two months in, I couldn’t deal with it any more. If this stays with me, I was thinking about committing suicide.” The singer said the experience happened when he was in his 20s. 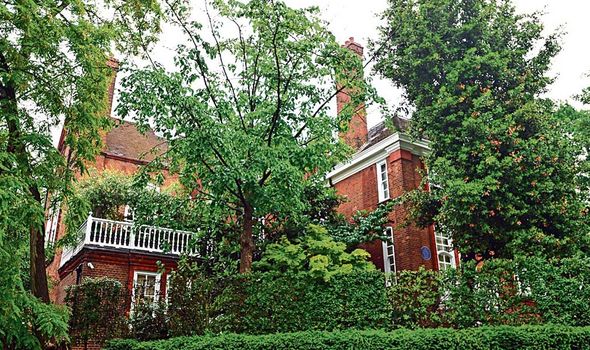 He also admitted that he “was doing a lot of coke at the time”.

Last week he said he was haunted by Mama Cass in a house rented from the Ghostbusters actor Dan Aykroyd 18 years ago.

Robbie said he felt terrified when he entered the Los Angeles mansion, once home to The Mamas and the Papas singer Cass Elliot, who died of heart failure aged 32 in 1974, saying it was “completely and utterly haunted”.

He said a friend he was then living with came down from a shower “and he was white”. He told Robbie: “I’ve just had a conversation with someone that wasn’t there.”

Meanwhile, his wife, Ayda Field, 37, has said she enlisted a Native American healer to cleanse their new home, a £17.5million Victorian mansion, of the spirit of its former owner, film-maker Michael Winner.

Robbie and Ayda moved in in December that year.