Robin Wright & Sean Penn have been seen together a few times recently, huh 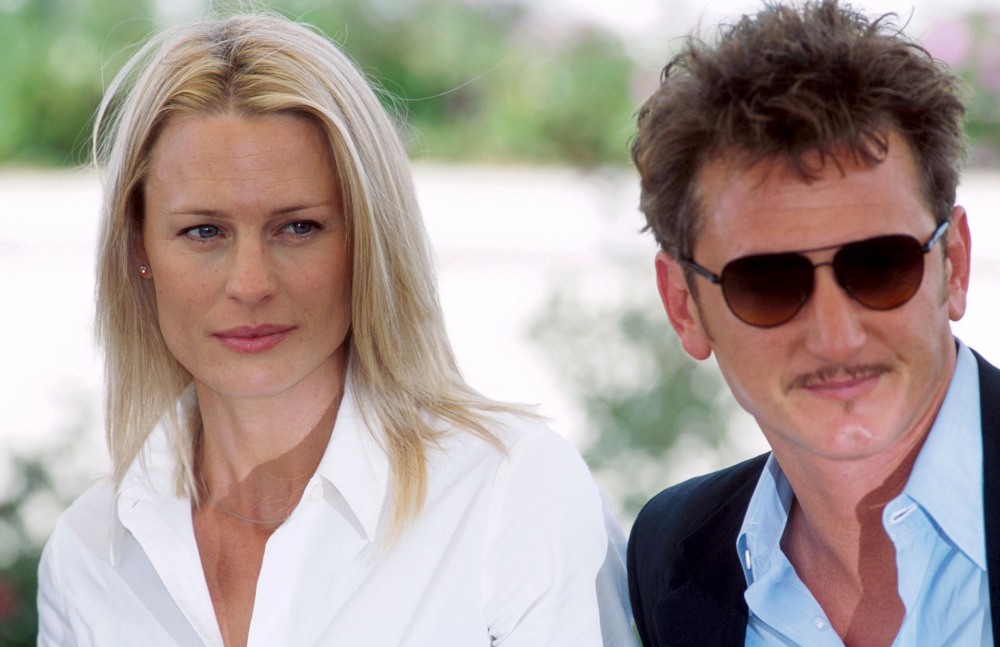 Sean Penn and Robin Wright have been over for years. They were officially divorced in 2010, but I’m pretty sure they had at least one reconciliation post-divorce, then it was finally over. In the past decade, they talked sh-t about each other to varying degrees – Sean suggested that Robin was a bad mother and that she wouldn’t pay enough attention to him, while Robin spoke about how happy she was to be free of a giant whiny ham (basically). The basic gist was that there was no love lost between them for more than a decade. Robin moved on, got remarried, and went through another divorce. Sean remarried too, only his wife Leila George left him shortly after they got married and he’s reportedly been trying to win her back. Maybe he gave up on that and maybe Sean and Robin are boomeranging back to each other? In Joe Biden’s America???

Sean Penn and Robin Wright are continuing to spend time together. Over the weekend, the exes were spotted together again in Los Angeles roughly one week after they were both spotted at Los Angeles International Airport.

Penn, 62, could be seen stepping out of his truck to meet Wright, 56, as the exes appeared to smile at each other during their meet-up.

The actors have both recently ended relationships: Penn finalized his divorce from Leila George in April 2022, while Wright filed for divorce from Clément Giraudet in Sept. 2022 after four years together.

Penn and Wright began dating in 1989 after Penn’s divorce from Madonna and dated on-and-off for years. The two were married from 1996 to 2010 and share son Hopper, 29, and daughter Dylan, 31.

The exes were last spotted together carrying their bags up an escalator at LAX earlier this month in a rare public appearance for the former couple. Reps for both stars didn’t immediately respond to PEOPLE’s request for comment about the earlier sighting.

We, as a society, should put a stop to this. I understand the lure of old lovers seeing each other with new eyes, and the ties of two adult children and all of that. But shut it down!! Sean and Robin did not have a good marriage and they had an even worse divorce. Sean is a 62-year-old man-child who wants Robin to take care of him in the year of our lord Beyonce 2023. Shut it down!! 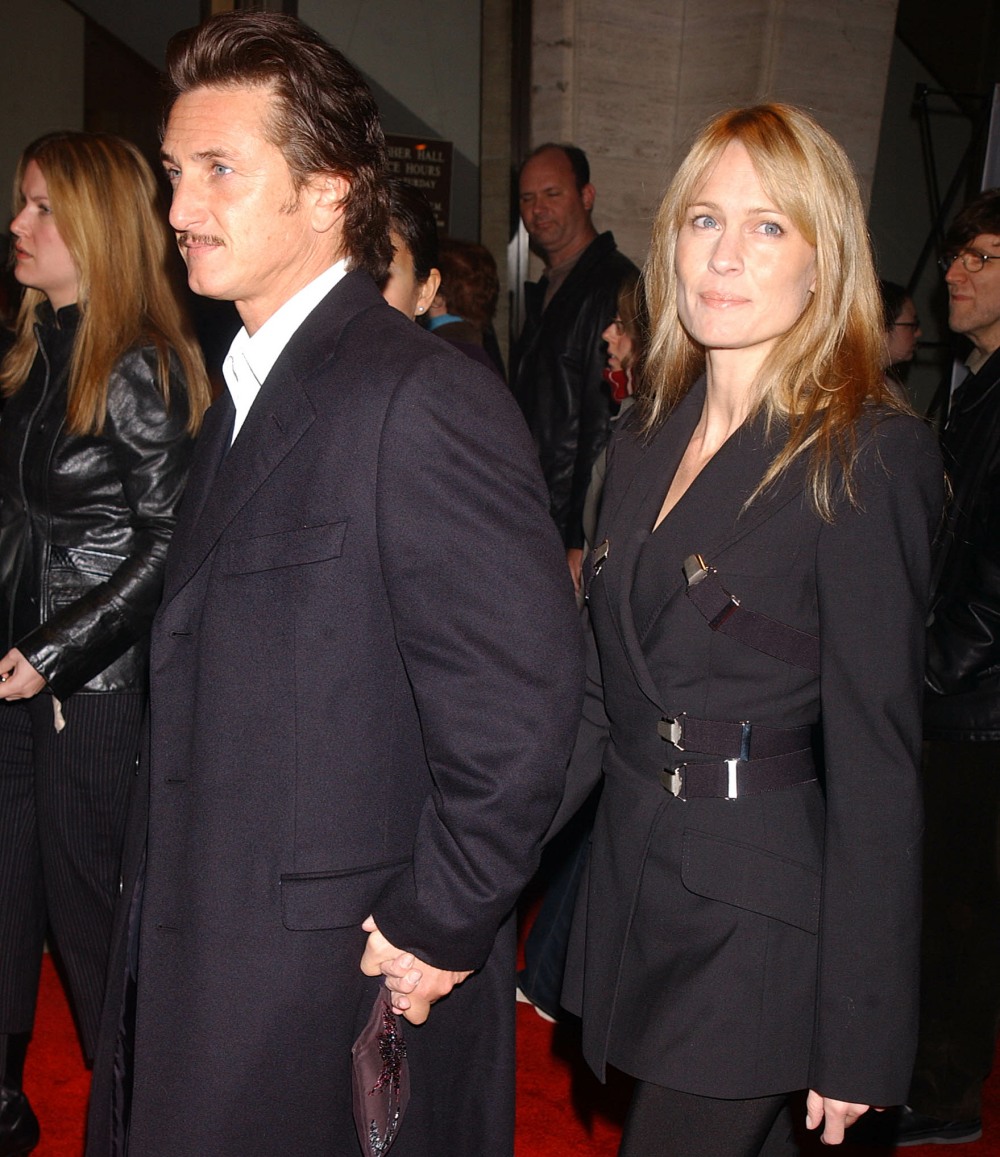 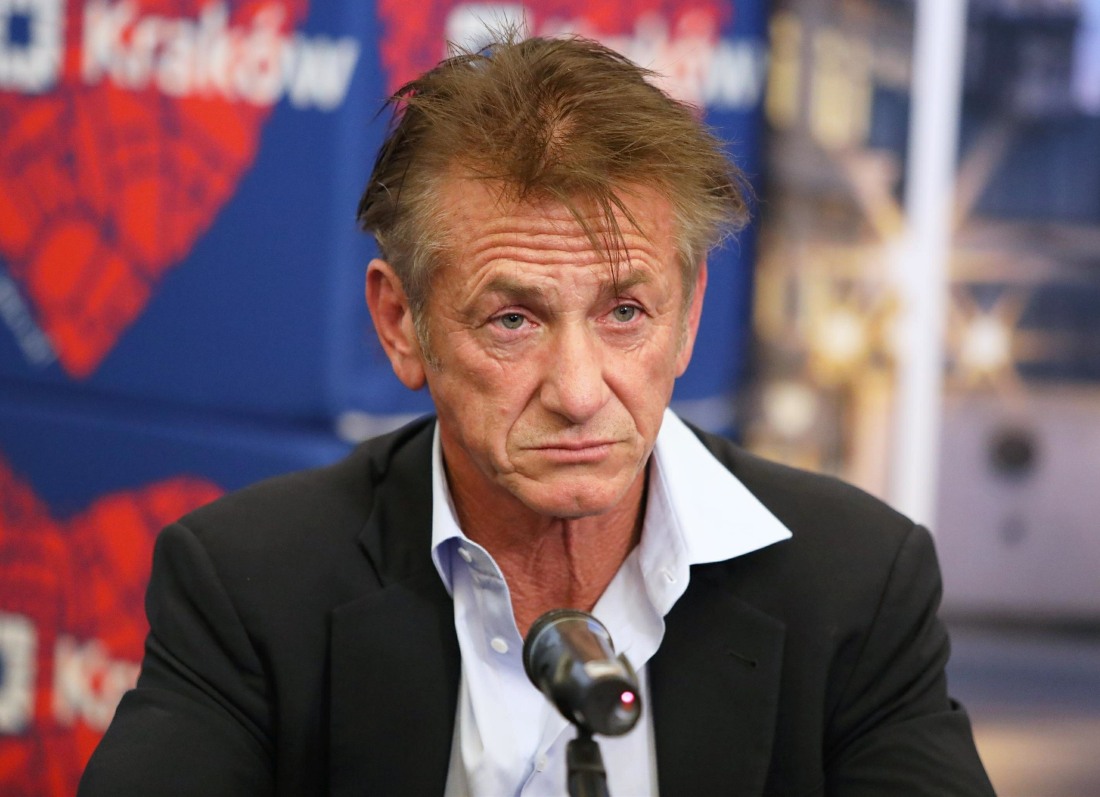