“This is for you, from Rod and Penny.”

He went on to song Rod’s hits including Have I told You Lately That I Love You and Da Ya Think I’m Sexy?

The impersonator took to Instagram today to thank the singer and Penny for “cheering me up in theses difficult times”. 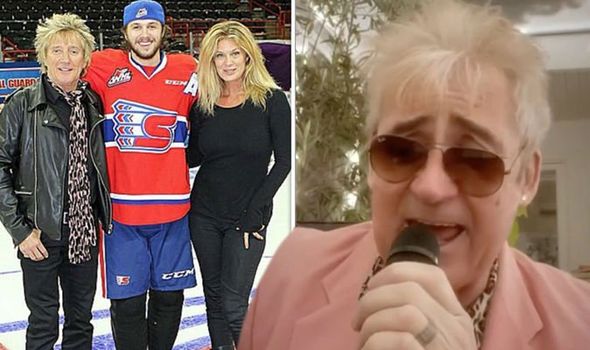 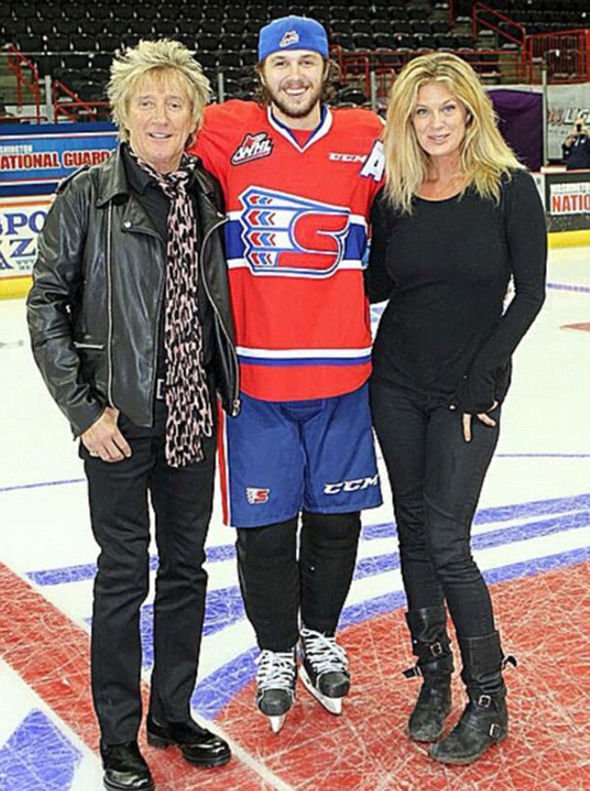 He then took to his Story to tell fans he had received a comment from a troll after his singing gained press attention.

“Obviously people don’t like it when somebody gets a break,” he told his 13,000 followers.

“But thank you Penny Lancaster and Rod for requesting a song for Liam,” he added.

Rod shares Liam and 28-year-old daughter Renee with Rachel, who he was married to for 16 years. 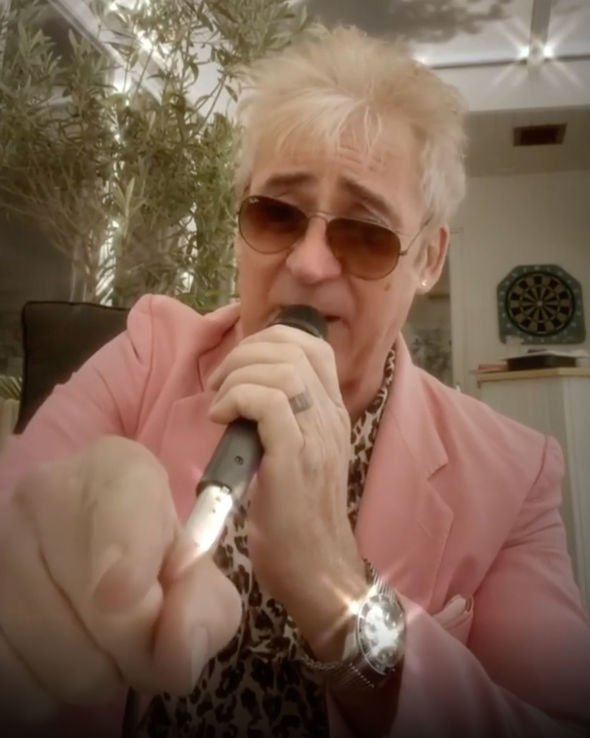 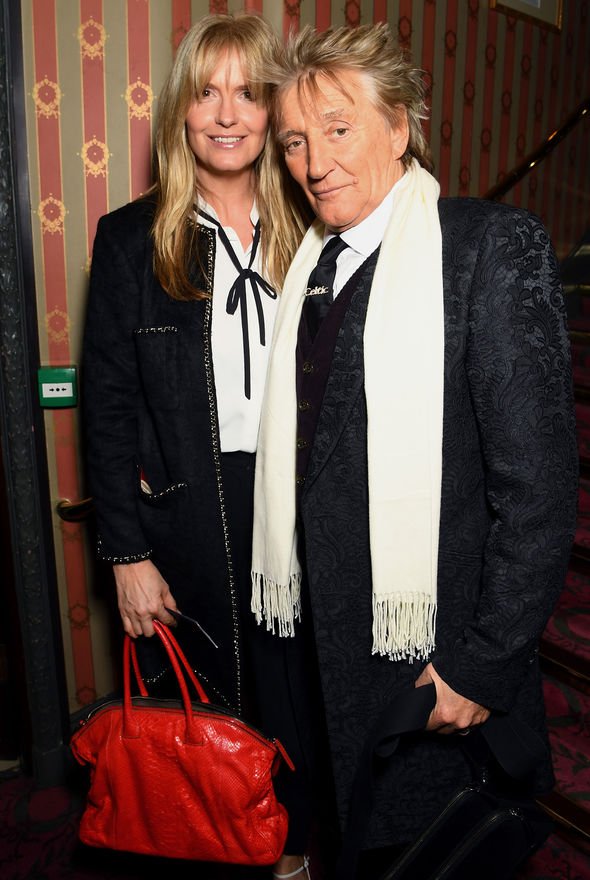 The Maggie May hitmaker also has three children; Kimberly, Ashley and Sean with first wife Alana.

As well as this, he is a dad to daughters Ruby and Sarah from previous relationships.

They share two sons together; 15-year-old Alastair and Aiden, 10.

DON’T MISS…
Pauline Quirke ‘out of Birds of a Feather amid row with Linda Robson’ [REPORTS]
Coleen Nolan told she’s ‘too big’ for TV and ‘needed gastric band’ [ADMISSION]
Monty Don: How even now Monty can’t bring himself to open a letter [REVEALED]

Rod is also a grandfather to Kimberly’s daughter Delilah.

People Magazine announced Kimberly was now a celebrity closer organiser and has Rod as one of her clients.

“Check out @thekimberlystewart and her amazing work with @therealm_ks on @people!”

She said of her career move: “During the quarantine, I couldn’t stand looking at the chaos going on in my dad’s pantry and kitchen so I got to work.

“I posted it on my Instagram for fun, and the response and feedback were phenomenal.

“I got direct messages from people asking me to come do their houses.

“At that point, the idea came to life, and I realised that I needed to reorganise closets professionally.”