Rod Stewart: Singer, 74, reacts to fierce backlash from critics ‘Are you kidding me?’

Sir Rod Stewart, 74, sat down with X Factor presenter Dermot O’Leary for the BBC Two show Reel Stories. The Forever Young hitmaker responded to the heavy backlash he received at the time he released disco anthem Do Ya Think I’m Sexy?.

Dermot shared a clip of Sir Rod being mocked on the Kenny Everett Show in 1982, as the comedic star danced around the stage imitating him singing the hit song.

Speaking about the cheeky video, the rockstar explained: “That clip…so many people asked me if I was offended.

“I said ‘Are you kidding?’ I was flattered. It was great humour.”

Dermot replied: “I had no idea there was a backlash to doing Do Ya Think I’m Sexy. I thought it was one of your great hits.” 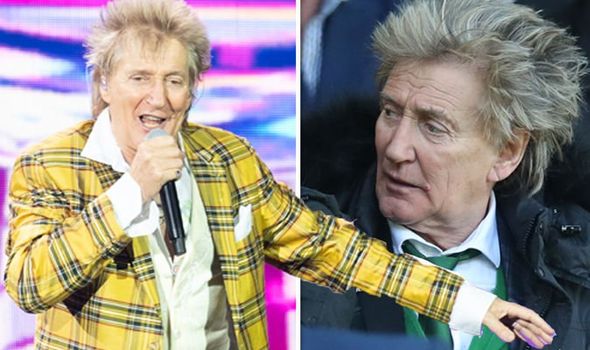 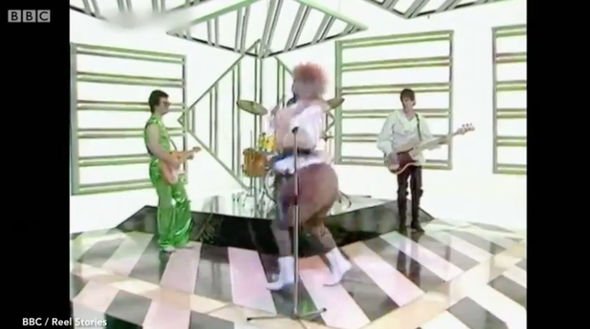 Sir Rod explained: “The critics really killed me for it. Because it wasn’t rock and roll and I was jumping on the disco bandwagon.

“I did take a lot of stick. It’s like I was wearing a pink toilet seat around my head for a couple of years. And I actually dropped it. But now people love it.”

Dermot asked: “Do you love it now?”

“Yes,” Sir Rod replied. “It reminds people of the late disco 70s era. The Rolling Stones had Miss You and the Bee Gees. We were all doing that stuff.” 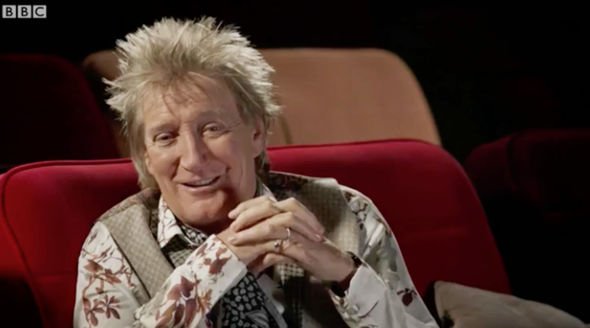 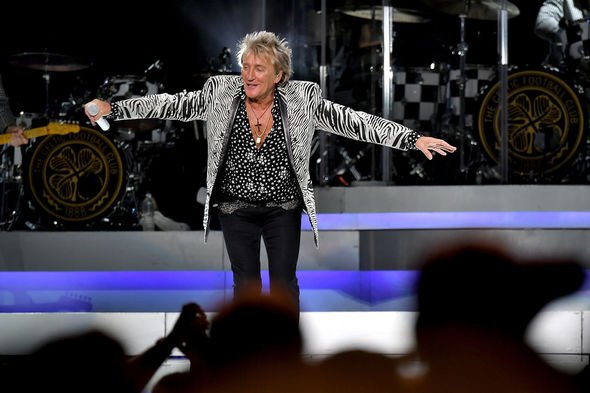 The hit single Do Ya Think I’m Sexy? was the lead track on Rod’s 1979 album Blondes Have More Fun which arrived just as disco reached its peak around the globe.

There was plenty of backlash from rock fans who felt Rod was crossing over to disco.

The song stayed at number one for four weeks and all these years later it remains one of his best-known and most popular cuts.

Meanwhile, the musician was recently shown support by Good Morning Britain host Piers Morgan after the legendary singer was slammed by fans for appearing to support Prime Minister Boris Johnson in a congratulatory message following the General Election 2019.

The outspoken broadcaster took to Twitter and hit out at “pathetic” critics for being “abusive” towards the crooner.

In view of his seven million followers, Piers congratulated the hitmaker for reaching number one with his latest album release You’re In My Heart.

He wrote: “Congrats to @rodstewart – and how pathetic that he can’t himself graciously congratulate Boris without being vilified. We’ve become a nation of shockingly bad & abusive losers.”(sic)

It comes after the legendary star seemingly appeared to endorse Boris Johnson after his landslide victory for the Conservatives.

In view of his 405,000 followers, the singer thanked fans after scoring his 10th number one album.

He made reference to both Robbie Williams and The Who, who claimed the second and third spots in the charts and wrote: “Thank you once again to my legions of fans who I will never take for granted. Bless you all and a Merry Christmas. Well done Robbie, well done Boris, no hard feelings Pete Townshend! – Rod xxx.”(sic)

While others showed him support, saying: “And now the left turn their angst and tears on @rodstewart because he congratulates Boris.”