After his Thursday, April 22, arrest for domestic violence, Ronnie Ortiz-Magro has been released on a $100,00 bond, Us Weekly confirms.

News broke of the MTV personality’s arrest on Thursday with a source explaining exclusively to Us, “His [3-year-old daughter, [Ariana], was with him as it was his turn to watch her this week, but she is in safe hands now. The incident did not involve his ex Jen Harley.” 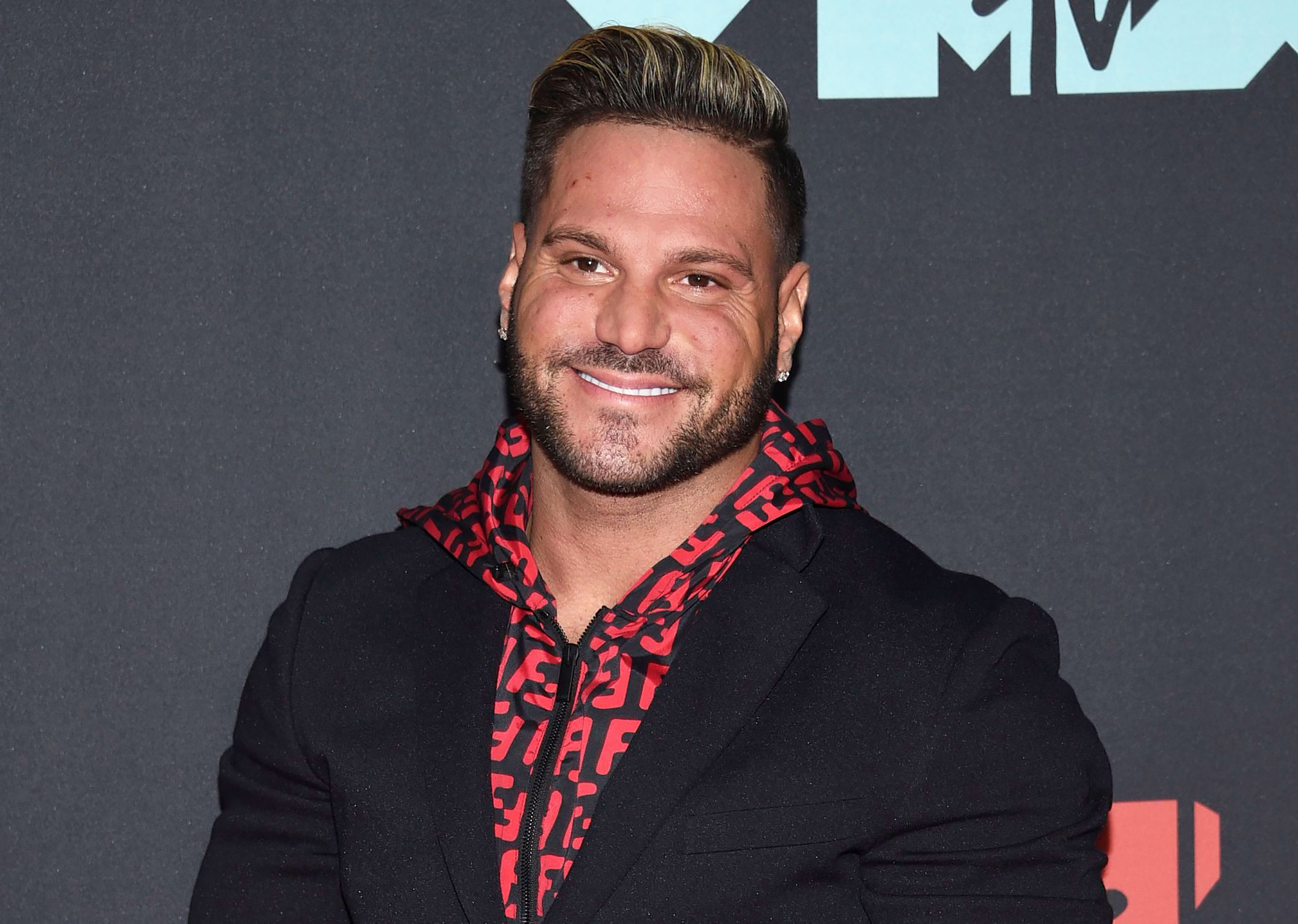 The reality star’s lawyers, Scott E. Leemon and Leonard Levine, told Us in a statement: “We have just learned of the new allegations against Ronnie and need some additional time to further investigate. As such, we will not be making any other statements at this time.”

The Los Angeles Police Department confirmed the Jersey Shore: Family Vacation star’s arrest as well, noting that the booking fell under “intimate partner violence with injury with priors,” which referred to the New York native’s previous arrests. His bail was set at $100,000.

Harley, 33, picked up their daughter, writing on her Instagram Story: “I’ll hold her as long as she needs it.”

The Famously Single alum, 35, who has been dating Saffire Matos since February 2020, was arrested in October 2019 after an alleged domestic dispute with Harley with their toddler present. One month after being charged with seven misdemeanors, including domestic violence, child endangerment, brandishing a weapon, criminal threats, false imprisonment and two counts of resisting arrest, Ortiz-Magro pleaded not guilty to all charges. He was later put on probation for three years.

The Celebrity Fear Factor was ordered to complete 30 days of community labor in Nevada, his home state, pay $20,000 to a women’s shelter and finish a 52-week domestic violence class. Ortiz-Magro started the program three months earlier “of his own free will,” a source told Us at the time.

Get to Know the Next Generation of ‘Jersey Shore’ Kids

After moving on with Matos, 30, he exclusively spoke to Us about his “special” new partner.

With reporting by Marjorie Hernandez