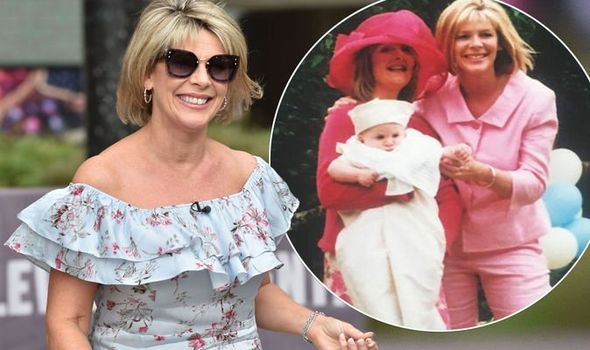 The 60-year-old This Morning presenter, who is married to her co-star Eamonn Holmes, also 60, posted the old photograph on Instagram and opened up about the moment she found out she was pregnant with their son Jack, now 18.

In the picture, which was taken almost 19 years ago, Ruth can be seen in a pale pink ensemble at her Godson’s christening.

The presenter smiles for the camera as she poses alongside her best friend, who was also dressed in pink, and her pal’s baby son Charlie.

Ruth told her 873,000 followers that the photo was taken the day after she discovered she was pregnant with her son Jack, who celebrated his 18th birthday in February.

The Loose Women star also revealed that her best friend Sam was the first person to hear the news as her partner Eamonn was away at the time. 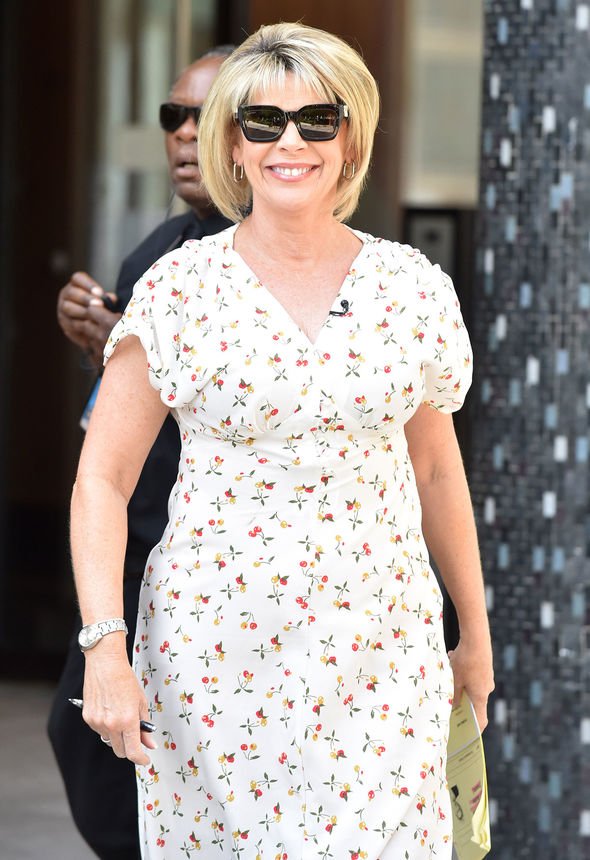 Alongside the throwback snap, she wrote: “Sorting through some old photos and found this… 19 yrs ago at my Godson Charlie’s christening.”

“The day before I had just found out I was pregnant with Jack! Ruth revealed.

She went on to explain that Eamonn, who shares three children – Declan, Rebecca and Nial – with his first wife Gabrielle, was spending time with his kids while she attended the christening.

Ruth added: “@eamonnholmes was away with the children so my best friend here @balshaw.sam was the first to know…. a very special moment together.” 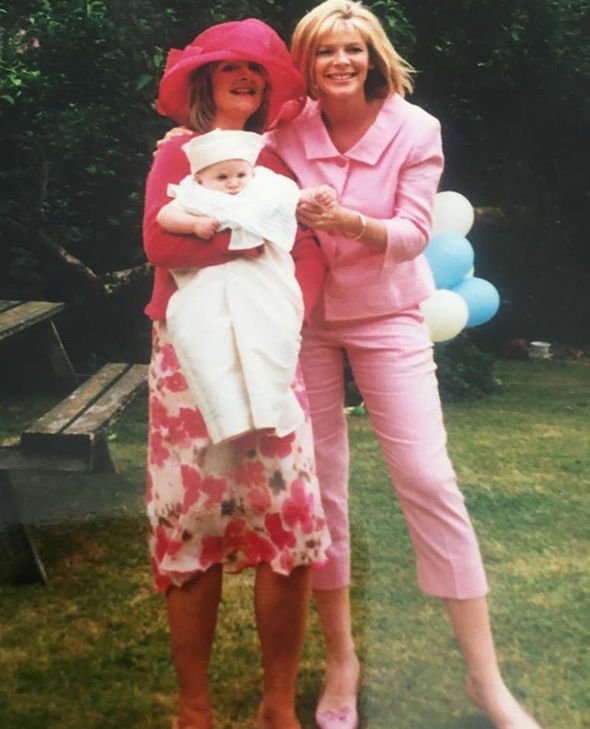 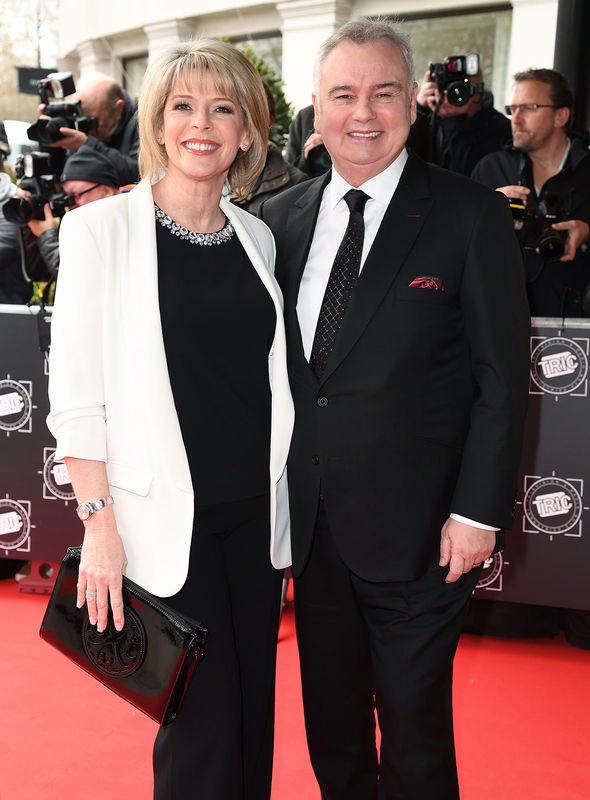 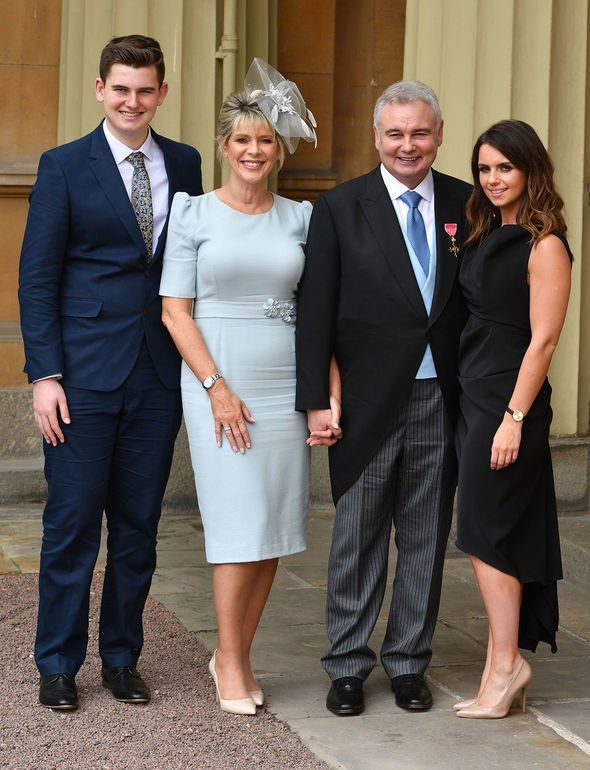 Thanking her pal for their long-lasting friendship, she gushed: “We’ve shared a lot of those during our 30 yr friendship….thanks mate.”(sic)

Encouraging her fans to follow Sam on social media, Ruth signed off: “She’s fairly new to all this so it would be lovely if you give her a follow and say hello #friendship #bff.”

Ruth’s husband headed straight to the comments section of the post to share his thoughts along with many social media users and fans.

He wrote: “Looking at her here Sam, it comes as no surprise she was expecting… just gorgeous.”

Sharing a similar thought, another added: “You’ve not changed at all, still got your lovely figure and smile.”

A third Instagram user remarked: “What a beautiful photo that has captured a very special moment.”