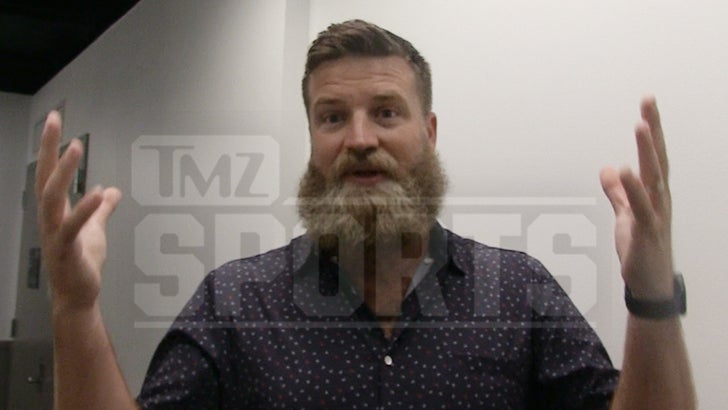 39-year-old Fitzpatrick decided to walk away from the game earlier this offseason … ending his career after 17 years in the league.

Of course, there’s a history of guys retiring before getting the itch to come back — we’re looking at you, Favre and TB12 — but Ryan says that’s not the case for him.

The journeyman signal-caller says that’s going to stay his final answer even if there’s demand for a fresh arm on a roster … claiming his body wouldn’t be too happy if he took any more hits.

“I don’t know if my hip would be willing to and I’m comfortable what I’m doing right now.”

So, what’s he doing now?? Fitzpatrick will still be near the game as a TV analyst for Thursday Night Football on Amazon Prime Video this season … and he says he’s going to give it all he’s got in front of the camera.

“There’s still a lot of work and preparation that goes into talking about football,” Ryan said. “It’s more of the mental side of it than all the physical and recovery. I don’t get hit anymore which is nice.” 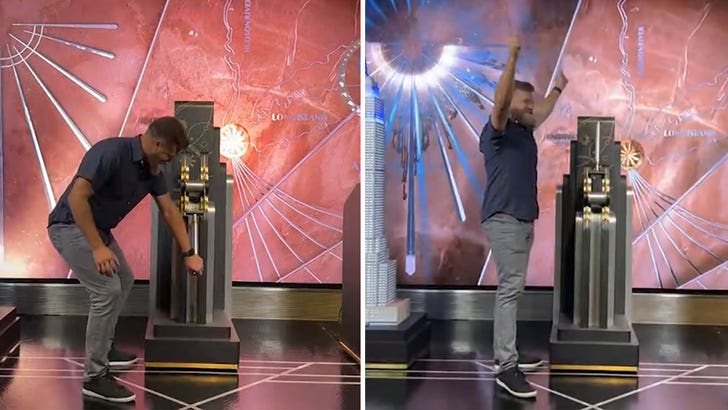 BONUS — Fitzpatrick wasn’t just chilling at the ESB … the dude also got to light it up in Amazon Blue. Pretty cool.