Saffron Barker, 19, and AJ Pritchard, 25, found themselves with the lowest scores from the Strictly Come Dancing judges after they performed the Samba on last night’s show. The duo, who danced to Walking On Sunshine by Take Me to Rio Collective received 26 points out of a possible 40 and placed at the bottom of the leaderboard.

Due to their risky position, Saffron took to Instagram to beg her 1.4 million followers to help them out by voting for them to stay in the competition.

In the post, the YouTuber revealed another cause for concern as she noted that her partner AJ has a spooky history with the Samba.

She wrote: “Every year AJ has gone home on the Samba.

“Please don’t let him go, I want this so bad for him.” 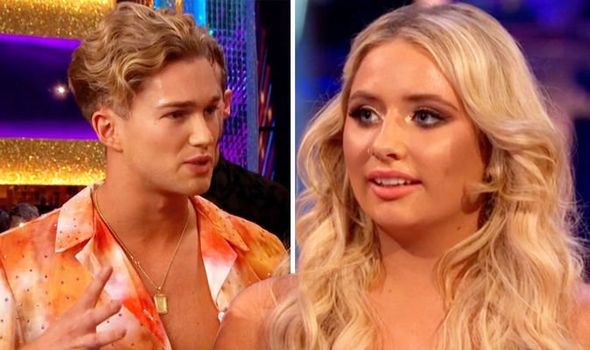 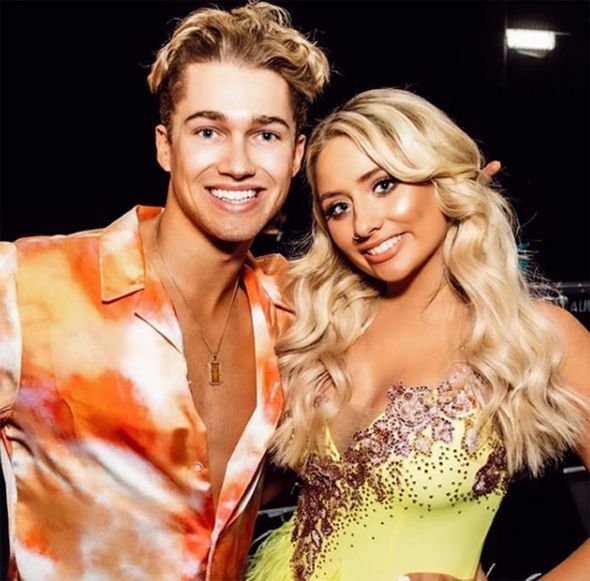 In a later post, Saffron informed fans they only had 10 minutes left to vote to save them.

She said alongside a sad face emoji: “10 mins left!! We’re the bottom of the leaderboard so we will go home if we don’t have enough votes.”(sic)

Saffron also shared a video post in which she explained: “Guys, we didn’t get the greatest of scores today but we did have the time of our lives.

“So this week more than ever please get behind us, we need your votes because we got a five, which is so sad because if you saw me from day one to now!” 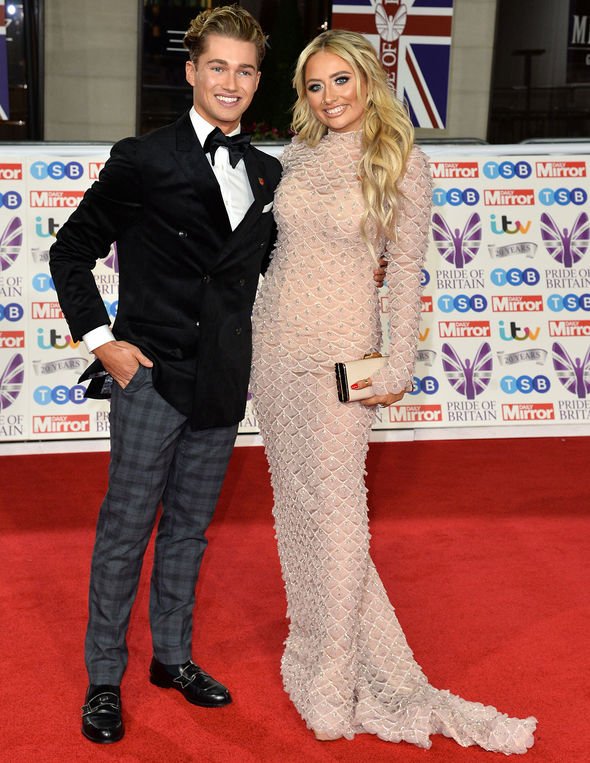 Elsewhere Saffron faced struggles outside of the BBC show as she revealed her family home was burgled as they slept recently.

The social media star explained that she had originally uploaded a video addressing the incident but took it down amid a police investigation.

She said: “I just want to give you a little update because I uploaded a vlog a couple of days ago and I spoke about our house getting burgled, and I did actually take the vlog down because I kind of thought maybe it’s a bit too early because the police are still investigating it and stuff.”

Saffron went on to admit her original post had prompted many of her fans to voice their concerns about the incident.

Fortunately, the Strictly star reassured her followers that everyone was fine.

She added: “But the reason I’m mentioning this is because people who did see the vlog, I’ve had so many people so worried and concerned and I just want to say thank you so much.

“Me and my family we’re totally fine and that’s what’s most important.”

In her previous clip, Saffron said she had discovered that the family’s cars had been taken off the drive.

She explained: “So basically our cars have been stolen, we got broken into last night and stuff inside our house was taken, like handbags and shoes as well.

“I was so upset this morning and obviously still am, but luckily we’re all safe and that’s what’s most important and this stuff can be replaced.

“But it is horrible knowing that someone’s come into your house while you’re sleeping.”

Strictly Come Dancing: The Results airs tomorrow at 7.15pm on BBC One.