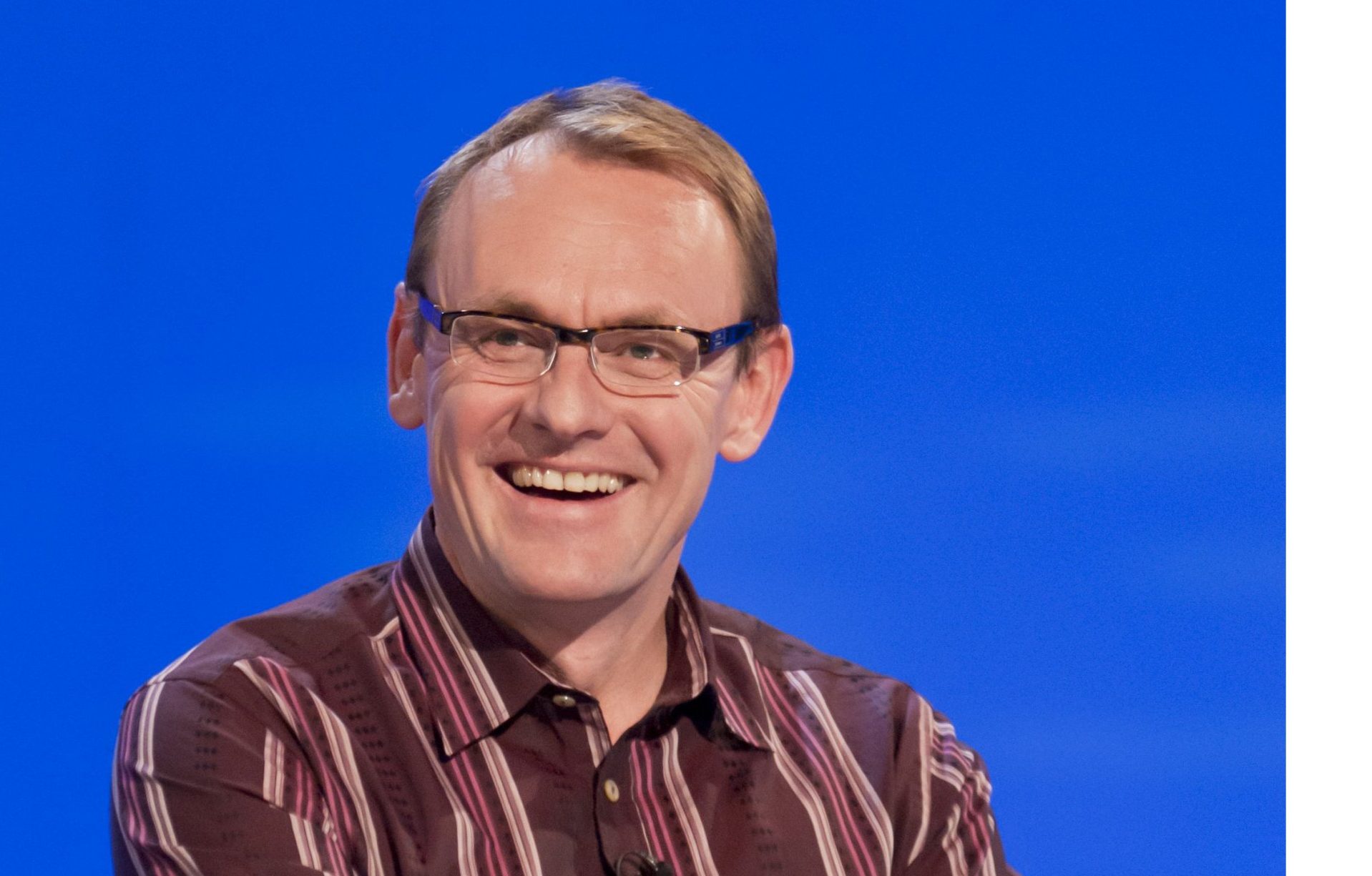 Comedian Sean Lock has been honoured with a beautiful mural following his death last month.

Lock, known for his surreal content and deadpan style, died of cancer aged 58 on August 18.

Hugh Whittaker paid homage to the late star by spay painting a huge portrait onto a wall in Brighton.

A picture of the tribute was shared far and wide on social media, with fans showering Hugh with praise for the piece which perfectly captured Lock.

‘Wow! I’m sure Sean would have a few things to say about this…its fantastic!’ wrote one.

‘What a gorgeous tribute, stunning piece of art,’ another added.

‘This is the sort of thing Sean Lock would mercilessly roast on 8 out of 10 cats for an uncomfortably long amount of time until the audience didn’t know how to react anymore & were laughing purely from nervousness,’ a third said.

Lock also appeared on panel shows including Have I Got News for You, QI and They Think It’s All Over.