The Falcon and The Winter Soldier star Sebastian Stan has called for the release of the Bucky and Sarah cut.

Fans of the show previously called for the release of the Zemo cut after they were made aware that there was more footage of Daniel Brühl’s character Zemo awkwardly dancing in a club in Madripoor.

And since that request ended up with the precious gift of an hour-long compilation of Zemo’s moves, fans are now demanding to see more of Bucky and Sarah flirting. 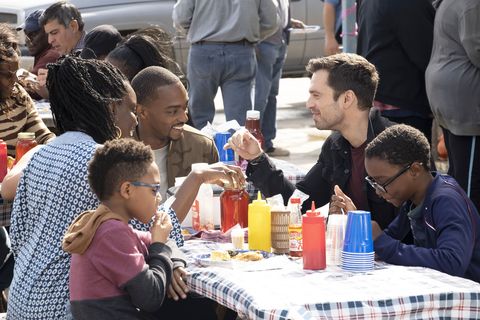 It’s all thanks to director Kari Skogland, who revealed to TV Guide that such footage even exists.

“There was a little more flirting, I will give it that,” she said, fueling the Bucky and Sarah ship.

“I loved the dynamic between Adepero and Sebastian, or Bucky and Sarah. I love that dynamic and it was really fun because, of course, you can imagine Sam was just not up for that… We did have a bit more from that scene we decided not to put in, but it was very enjoyable.” 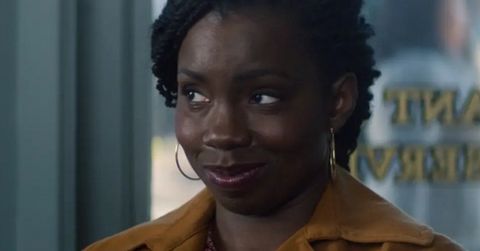 It was Stan however sho started the hashtag #ReleaseTheBuckySarahCut, sharing a screenshot of the article to his Instagram story.