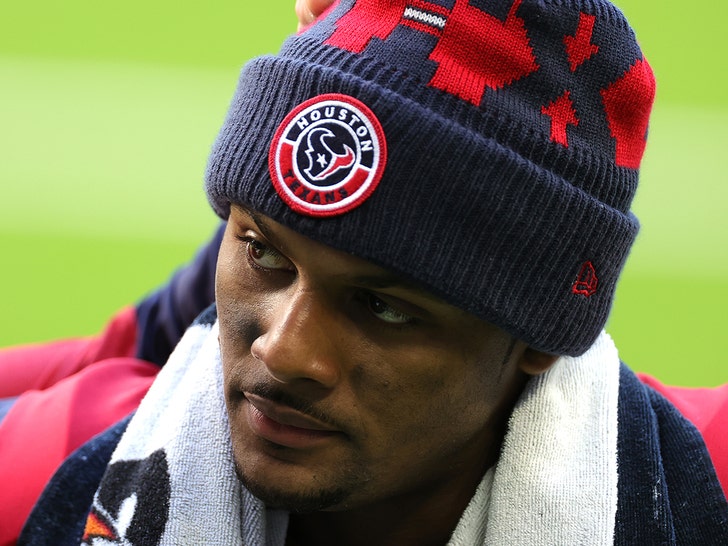 Deshaun Watson is off the hook again, a second grand jury in Texas has declined to charge the new Cleveland Browns QB.

Just days after a grand jury in Harris County, Texas opted not to charge the 26-year-old over allegations that he was sexually inappropriate with female massage therapists, another grand jury in Brazoria County did the same.

According to the district attorney, the grand jury met on Thursday and “declined to charge Deshaun Watson with any crimes.”

“Accordingly,” the DA added, “this matter is closed.”

Watson could still face further charges in other parts of the country, as his alleged victims have accused him of wrongdoing in multiple states.

The new Cleveland signal-caller is also still facing a mountain of civil lawsuits from his accusers.

As we reported, Watson was traded from the Houston Texans to the Cleveland Browns after the Harris County grand jury’s decision last week.

Cleveland — which said it was aware of Thursday’s new grand jury hearing — gave Watson a massive new contract and handed over a bevy of draft picks, including three first-rounders, to the Texans to acquire the QB.

Watson was in Berea, Ohio at the Browns’ headquarters on Thursday for his physical, which he passed. He was spotted at the facility wearing an orange Browns jacket.