Selena Gomez revealed how growing up in the spotlight was challenging because there was an expectation she had to “be a good role model.” During an interview for WWD’s Beauty Inc. issue, the actor explained that there was an “immense amount of pressure” on her and the situation was “confusing.” She found her way out of that confusion by sharing her mental health journey with others. 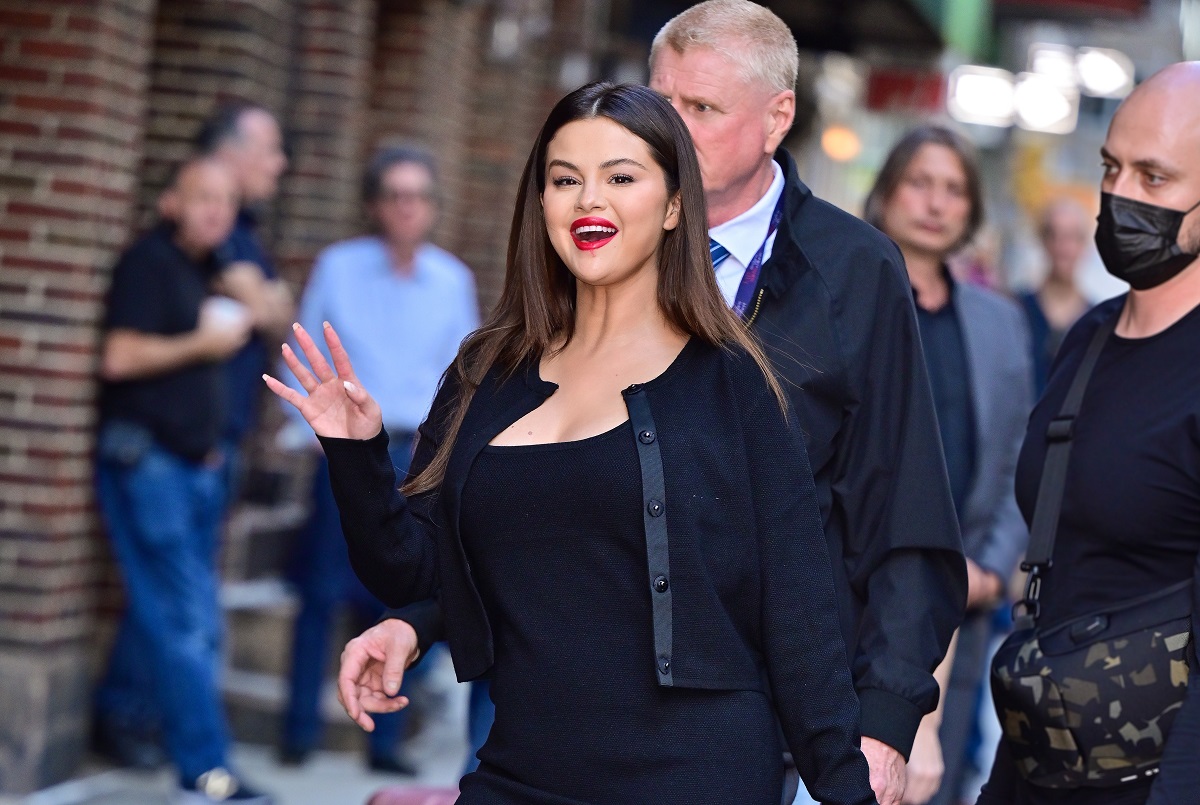 Gomez became a household name when she starred as Alex Russo on the Disney Channel series Wizards of Waverly Place but there was an expectation that came with the high-profile job. The actor told WWD, “There was this immense amount of pressure I had growing up that I felt like I needed to be a good role model.”

She continued, “And then I felt like maybe that was just unrealistic, and my life became very public really quickly, and I didn’t know that I was going through my own journey with mental health at the time.”

Gomez said it was “confusing” to her at the time, but she found “reclaiming my story” was a powerful way to move forward and allow her to connect with her fans in a new way. “It was really confusing growing up, and once people created this narrative of my life, I realized I can’t be quiet anymore,” Gomez explained. “I have to just address what needs to be addressed, and that’s me reclaiming my story, which is, ‘OK, yeah, I was definitely going through a hard time, and this is why, and this is what I deal with.’”

Gomez loves using her platform ‘for something good’

Gomez’s fans love how candid the singer/actor has been about her life and mental health struggles. The Only Murders in the Building star said using her fame for “something good” is “what keeps me going.”

She explained, “Ever since I’ve been open about my own journey, I have people come up to me all the time and tell me about what they’ve walked through. Or just people that have completely grown up with me, or are exactly my age and watched Disney and now are going to be 30.”

Gomez revealed how that connection with fans has been so important to her. “I love connecting to people,” the actor noted. “If I have this platform, I might as well use it for something good, because that’s what keeps me going.”

The actor said she’s ‘proud’ of her Disney days

Despite feeling the confusion and pressure to be a great role model, Gomez told RadioTimes in August that she is “grateful” and “proud” of her experience on the popular Disney Channel show. Earlier that month, Gomez’s light-hearted quote about her time on the kids network was misinterpreted as a stab at Disney. During the Television Critics Association press panel, she said, “I signed my life away to Disney at a very young age and I didn’t know what I was doing.”

She cleared up any confusion during her interview with RadioTimes. “I was looking for another show to do,” Gomez shared about her role on Hulu’s Only Murders in the Building. “And by the way, I’m beyond proud of the work that I did with Disney as well. It kind of shaped who I am in a way.”

“I have to say, I’m very lucky,” she added. “As a female in my position, I was taken care of and I’ve only had lovely experiences, so I’m grateful for that.”