Shanna Moakler Is 'Still In Love' With Travis Barker & Hates That Her Kids Are So Close To Kourtney Kardashian?!

Shanna Moakler is down BAD, apparently!

The former Playboy model has been apart from ex-husband Travis Barker for a while now — since they split way back in 2008, to be exact — but according to this new insider information, time supposedly hasn’t healed these wounds.

An insider close to the situation surrounding the 47-year-old model and her 46-year-old rock star ex opened up to The Sun on Wednesday night. In their comments, the source was quick to claim that Shanna has is supposedly “still in love” with the Blink-182 rocker, even now more than a decade after their time together has come to an end.

From what the insider alleges, friends have supposedly tried to re-channel Shanna’s focus elsewhere. But these details make it sound like she’s really hung up on the father of her 18-year-old son Landon, and her 16-year-old daughter Alabama.

Well that’s not good! And it doesn’t help that Kravis is in the news SO FREAKIN’ OFTEN.

The insider continued with that theme, alleging that Shanna struggles with seeing her ex-husband stepping out with the Poosh founder in such a persistently public way. To add to that, the fact that Landon and Alabama apparently have such a good vibe with Kourt doesn’t make things any easier for Moakler:

“Every time any news breaks about Kourtney and Travis she gets infuriated — because of her feelings for him. She also hates that her kids spend so much time with the Kardashians and that they enjoy it so much.”

We can certainly commiserate that it must be tough to watch your ex — and the kids you share — cozy up so quickly and closely to his new partner. Especially when it’s plastered all over the internet all the time! But on the other hand, it’s been nearly 15 years since Shanna and Travis split. At some point, life has to go on… right?

This new info is especially interesting because just days ago, Shanna was publicly playing it cool about Kravis’ baby plans! The former pageant queen spoke to Us Weekly late last week, and casually checked her supposed lack of knowledge (?!) about Kourt’s challenging IVF journey. Perezcious readers will recall how Shanna said publicly at the time:

“All I know is kind of, like, what everyone knows. I think they were trying with IVF and there were some complications.”

The Rhode Island-born momma also extended a proverbial olive branch to her ex and his new partner, adding:

“I think if that’s a desire between the two of them then that’s fantastic. I don’t have any issues with that. Their personal relationship is really nothing I get involved in.”

OK! That was very mature! So how’d we go from that public comment a few days ago to this alleged insider info now?!

What do U think is going on here, Perezcious readers?? Share your take on these tricky times down in the comments (below)… 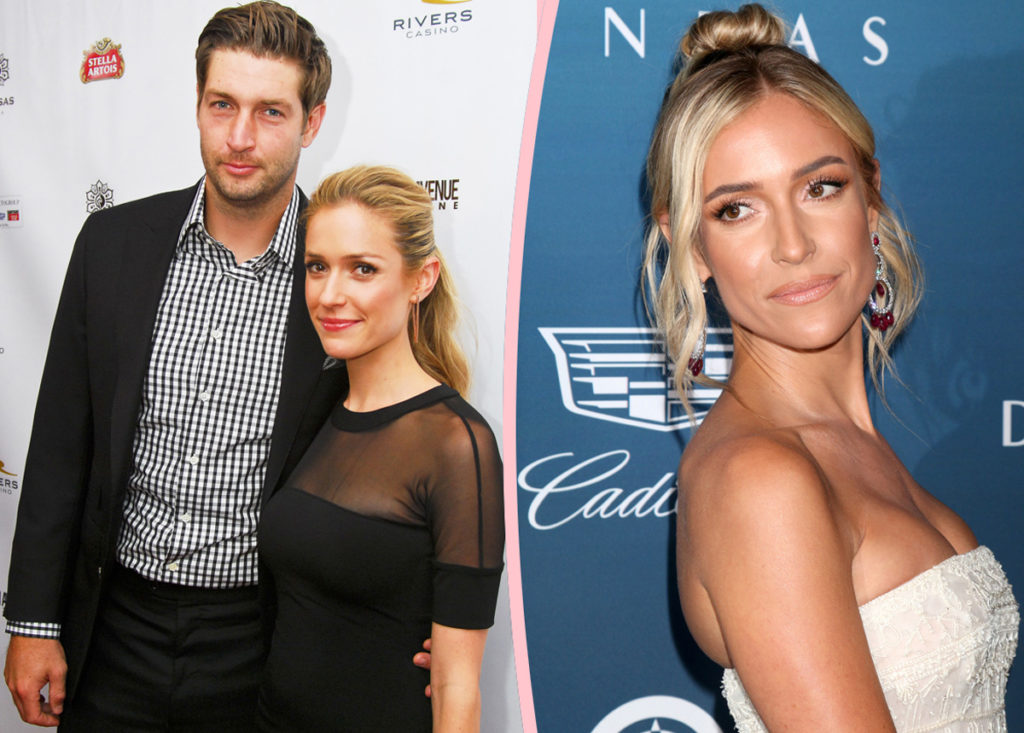 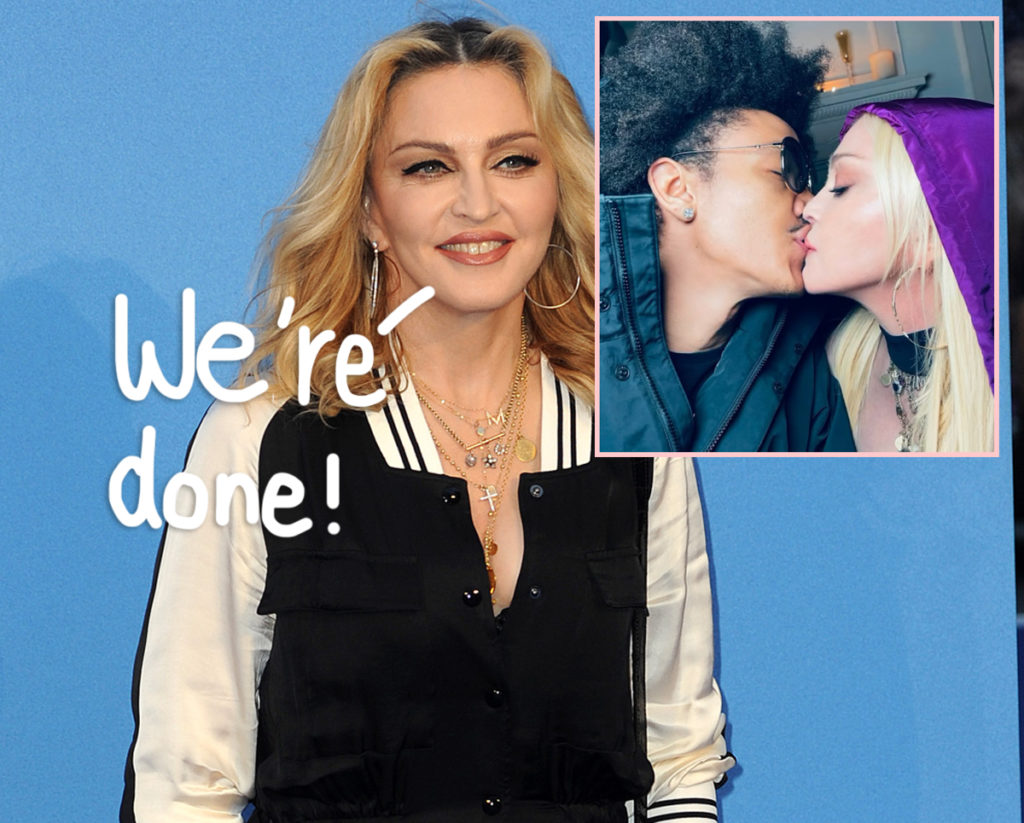 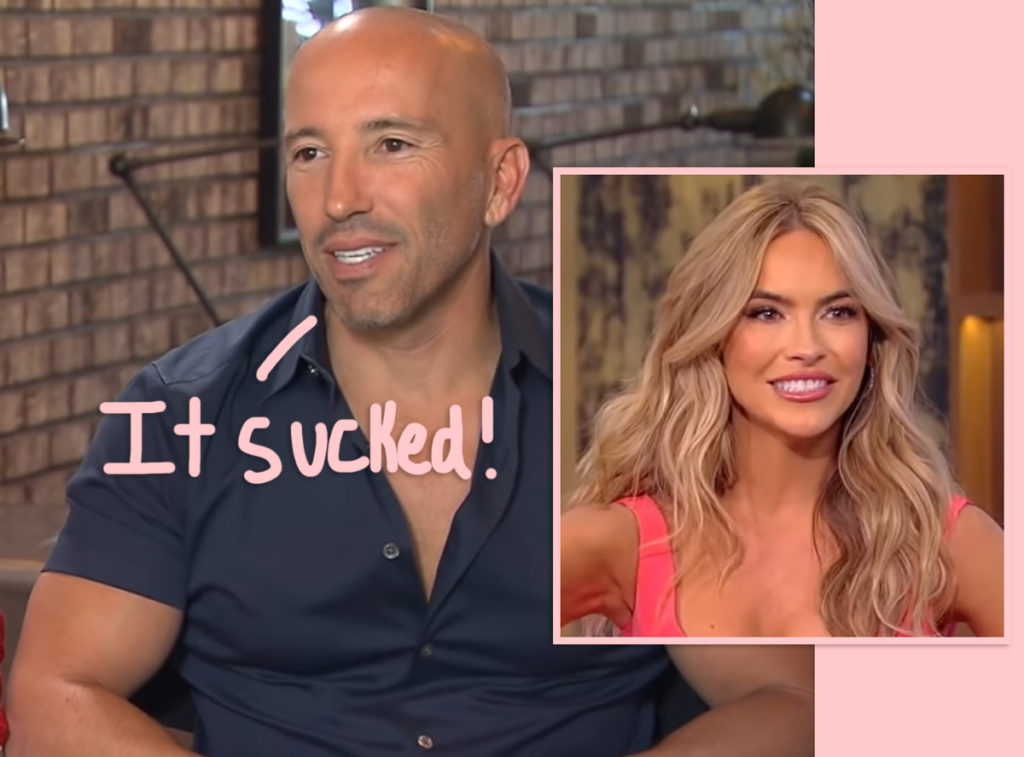 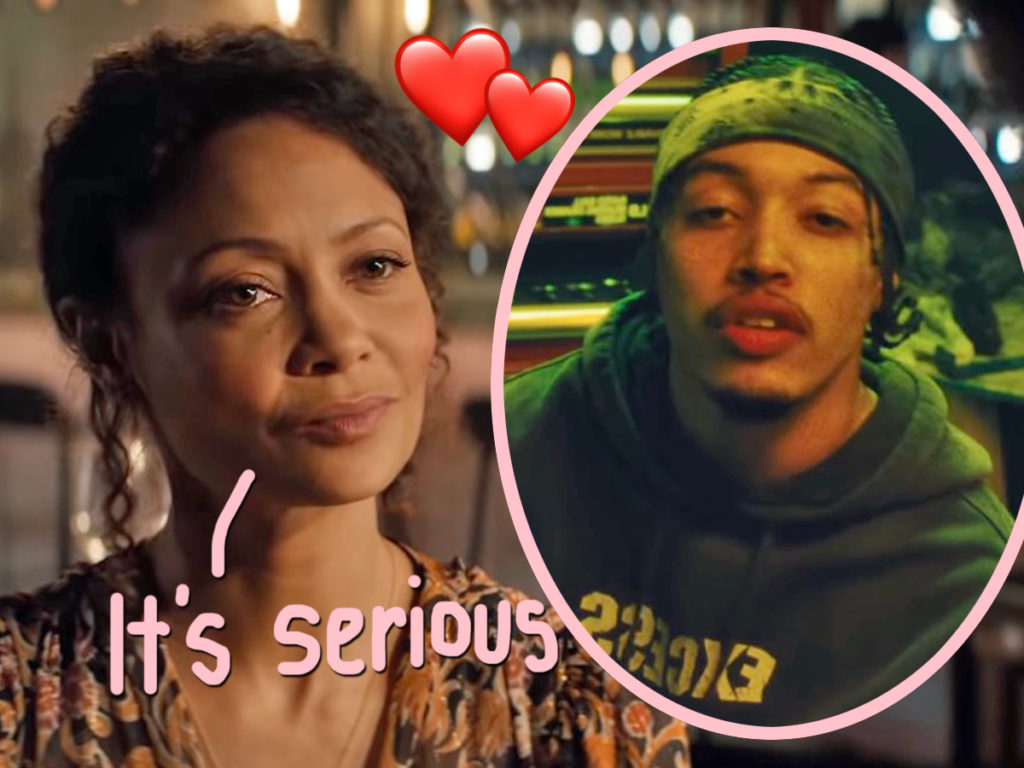