'Shocked' Tayshia Adams Says Colton 'Was Not Always Himself' on 'Bachelor'

Nothing but love here. Tayshia Adams shared more of her thoughts on ex Colton Underwood coming out as gay and reflected on their time together during season 23 of The Bachelor.

“I have to say, I was a little shocked at first,” the former Bachelorette, 30, said on the Thursday, April 15, episode of her “Click Bait” podcast. “But all in all, the happiness that I have for him, that he’s finally able to live his truth, and to be out, and the sense of relief that I got from his interview is something that I have to commend immensely. And I’m just so happy that he’s able to just be him.” 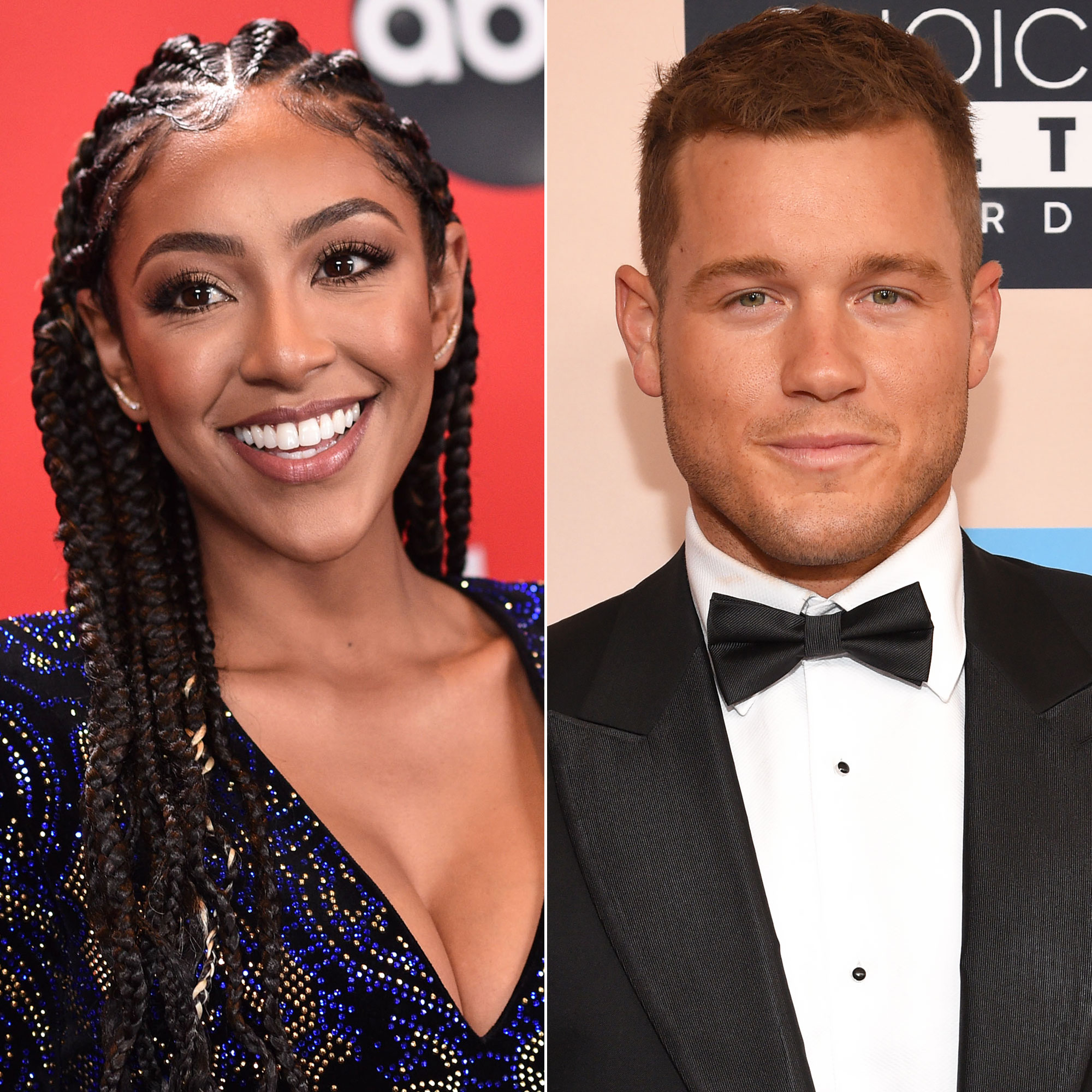 Her podcast cohost Joe Amabile, who appeared in season 5 of Bachelor in Paradise with Underwood, 29, recalled of their time on the show, “There always did seem to be something that he was holding back.”

Everything Colton Underwood Has Said About His Struggle With His Sexuality

Adams said that she “fully” agreed with that assessment. “Even being on his season and getting to know him pretty intimately and getting to know him in a different way than I think a lot of people have been able to, there was always something that I couldn’t get a read on with him,” she shared. “Like, I feel like he was not always himself, and now it all makes sense.”

The California native made it to the final three in Underwood’s season before he broke up with her after their fantasy suite date to pursue Cassie Randolph.

“I feel like when I was trying to have those serious conversations with him and when I was trying to picture a life with him down the road, there was always something that he would kind of put a wall up against because he couldn’t fully believe that,” Adams added of their time together. “That’s not really what he wanted and now it makes sense as to why he wasn’t able to get there with me.”

Shortly after the former NFL player’s Good Morning America interview on Wednesday, Adams said she was thrilled that her ex had made the decision to come out. “Tayshia is very happy that Colton is able to now live his life openly and without fear of being his true self,” her representative told Us Weekly in a statement. “There is absolutely no ill will — only support for Colton, his willingness to share his truth, and the additional representation for the LGBTQ community.”

Though their relationship ultimately fizzled, the “Click Bait” host has no regrets about her appearance on season 23. “The one reason why I feel like my time was not wasted is because he helped me come to terms with a lot of things I was dealing with,” she said on Thursday. “When I opened up about my own problems, he was very supportive of me. He listened and made me feel better.”