Susanna Reid, 51, was involved in many heated debates during this morning’s Good Morning Britain, leading her to take to Twitter to respond to criticism. One social media user hit out at the presenter for her interview with Minister for Children and Families, Will Quince.

Show some respect to those invited to give their views!

Will appeared on Good Morning Britain to discuss upcoming new rules regarding children’s safety, but he knew he would be asked about Chris Pincher’s resignation.

The Chief Tory whip resigned last Thursday after allegations that he groped two men at a private members’ club.

In his resignation letter, he told the PM he “drank far too much” and “embarrassed himself and other people”.

In light of this, Susanna hammered her opinion on the matter to Will, leaving him to respond for his former colleagues’ actions. 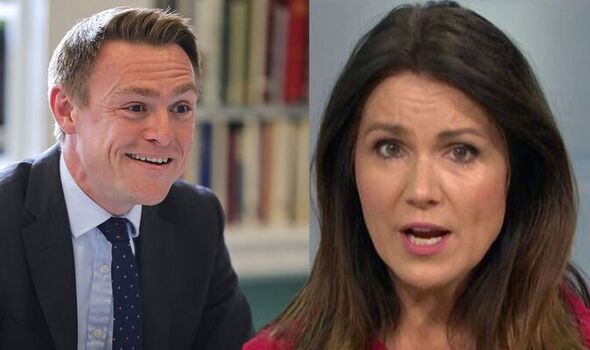 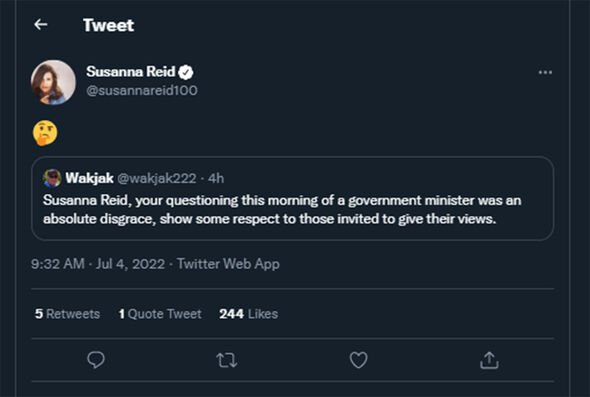 Will said that Number 10 assured him that the “PM was not aware of any specific allegation or complaint” regarding Pincher when he was appointed as Chief Whip.

After Susanna’s strict question time with the government minister, the presenter took to Twitter to respond to criticism over her interview technique.

Wakjak222 said: “Susanna Reid, your questioning this morning of a government minister was an absolute disgrace, show some respect to those invited to give their views.”

Susanna replied in view of her 878,700 followers with a confused emoji. 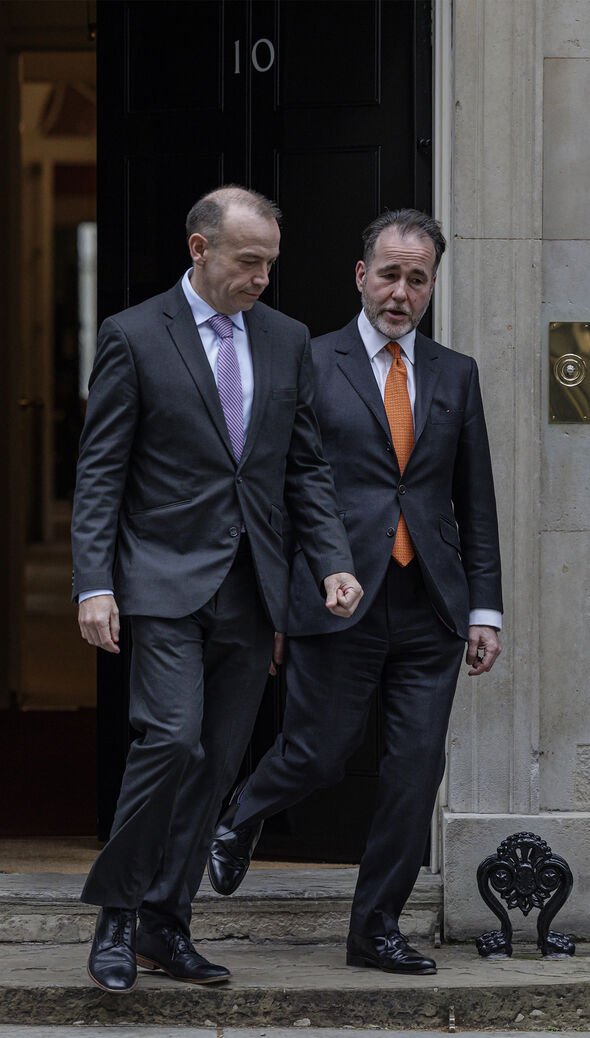 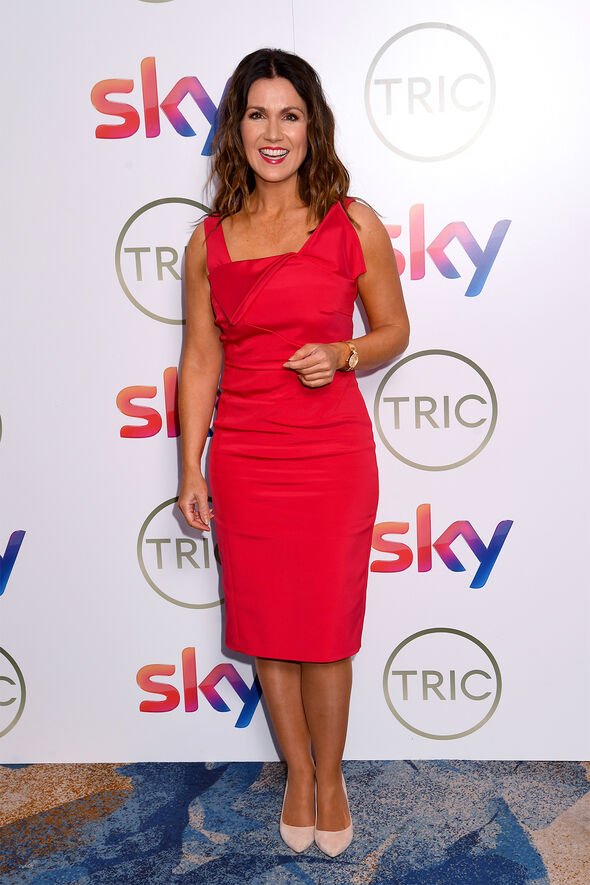 Many social media users took to the comments to either defend the Good Morning Britain presenter or further question her work on the hit breakfast show.

Paddy2808 said: “The guy was a junior minister so you can probe and scrutinise but at least give him enough time to answer without the need to keep cutting in. You then just end up with nothing!”

WelshGraham agreed with the criticism, as he penned: “Totally agree. She is so rude.”

However, the comments were also filled with compliments directed to Susanna for speaking the public’s “truth”.

WallworkGlenys said: “I thought she didn’t go far enough with her questioning!

“These ministers consistently avoid answering the questions asked so the interviewer has to keep them on track.”

Ehjmartin added: “Keep up the good work, Susanna. You are one of very few journalists holding this government to account.

“Others could learn a lot from you! Thank you.”

Alienbornbrit commented: “As a reporter, isn’t it your job to hold people to account for their actions and words by asking questions? Well done for doing so.”

This wasn’t the only heated moment on this morning’s Good Morning Britain, after Susanna was left to diffuse tensions on the breakfast show after a climate change campaigner accused the show of missing opportunities to tell the British public the truth.

The pair were discussing the recent stand off at Silverstone during the British Grand Prix this weekend.