Simone Biles says she’s grateful for all of the love fans have shown her since withdrawing from Olympic events … explaining it’s made her realize she’s so much more than gymnastics.

Everyone from Michael Phelps to Ronda Rousey to even Justin Bieber has praised the gymnast for pulling out of Games events in order to focus on her mental health.

And, Biles said Wednesday the support has meant everything to her … writing on her social media pages it’s “made me realize I’m more than my accomplishments and gymnastics which I never truly believed before.”

As we previously reported, Biles withdrew from the gymnastics team finals in Tokyo on Tuesday after she said mental health issues wouldn’t allow her to perform at her best.

Biles went on to pull out of Thursday’s all-around final as well, saying she’s still working on getting her head right.

USA Gymnastics praised her for the moves … explaining, “Her courage shows, yet again, why she is a role model for so many.”

It’s unclear if the issues will end Biles’ run in Tokyo … there are still some individual events next week the 24-year-old could return for if she feels right.

Gymnastics legend McKayla Maroney, however, said earlier this week she wouldn’t be surprised if the issues sideline Biles for a long time — perhaps even forever. 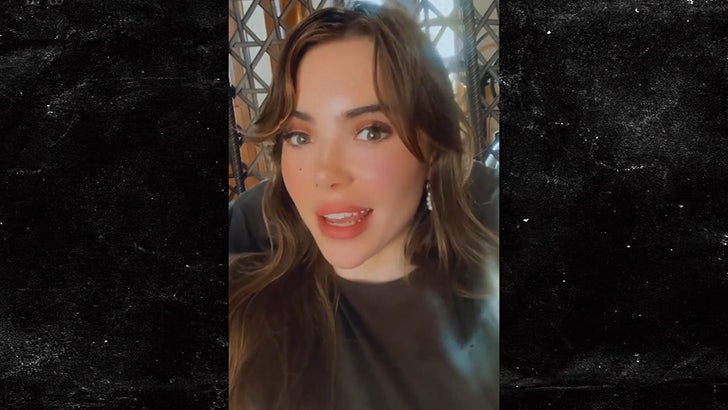 “I’ve had a lot of experience with these mental blocks,” Maroney said. “They are miserable. They are a gymnast’s worst nightmare and they can end your career.”

USA Gymnastics says Biles’ future at this summer’s Olympics will depend on the results of her daily evaluations.