Slipknot Debuts at No.1 on Billboard 200 With ‘We Are Not Your Kind’ 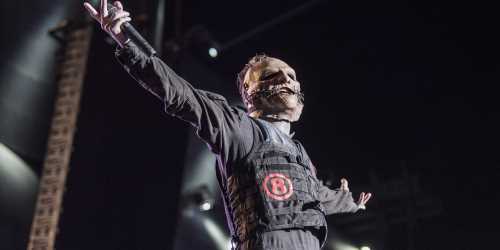 Slipknot is back on top of the charts.

The rock band debuted at No. 1 on the Billboard 200 with their latest album We Are Not Your Kind as of Sunday (August 18), according to the official chart company.

This is the first hard rock album to top the Billboard 200 since the Foo Fighters‘ Concrete & Gold in 2017! It’s also the largest week for a hard rock album since that record.

END_OF_DOCUMENT_TOKEN_TO_BE_REPLACED

END_OF_DOCUMENT_TOKEN_TO_BE_REPLACED
We and our partners use cookies on this site to improve our service, perform analytics, personalize advertising, measure advertising performance, and remember website preferences.Ok