Snooki & Andy Cohen Finally End 'Public War' After He REFUSED To Cast Her On RHONJ!

You know what they say, reality TV can be cutthroat — even for this TV mainstay!

Nicole “Snooki” Polizzi and Andy Cohen had a LOT to discuss on Monday morning’s Andy Cohen Live — including their very “public war”! During the SiriusXM radio show, the 54-year-old host admitted he’d made fans and the MTV star upset after some harsh comments last year. After welcoming his guest on the show, Andy came clean, revealing:

“Snooki and I have been in a public war that I was not psyched about because I don’t want to be in a war with you.”

Apparently, they hadn’t seen or spoken to each other since the so-called war started, though they each tried to comment on the scandal on social media — which only made it seem like they were “clapping back” at each other.

Snooki totally agreed about not wanting to be in an argument, adding:

“Neither do I! You were just a little sarcastic so I had to come back.”

Andy went on to break down the problem, noting:

“Someone said we should put Snooki on the Jersey Housewives. And I said, I don’t see it at all, ever. Now, here’s why I said it. I view you as like one of the faces of MTV and the face of Jersey Shore. And so to me, it’s like putting Mickey Mouse in a Bugs Bunny cartoon.”

LOLz! That is an explanation… though a Bugs Bunny cartoon co-starring Mickey Mouse sounds like must-see TV if you think about it…

But we can understand why that would be a little strange! So did the Jersey Shore: Family Vacation star, who insisted she had no hard feelings, chiming in:

Realizing that’s what he had said during the past conversation, Andy admitted he’d probably taken it “too far.” Gotta love seeing them overcome this “war” so amicably!! That NEVER happens! Putting the rumored feud to rest, Snooki declared:

She then asked to go back on Watch What Happens Live to really prove the duo is as good as they say they are, and it was a resounding YES from the host! Love it! Take a listen to their reconciliation (below)!

This makeup sesh comes after Cohen addressed his “fake fight” with the star on a June episode of WWHL while speaking to Snooki’s friend Joey Camasta. He dished:

“Now, I am in a fake fight with Snooki that is not a real thing. I love Snooki, OK? I feel like people keep trying to poke her and prod her into something, and then it gets in the thing that she and I are in some fight. Will you please tell her I love Snooki?”

On their supposed beef, he explained at the time:

“My only thing is that she is so identifiable with Jersey Shore and MTV. She built MTV reality shows.”

“So in my mind, I just thought it’s like putting a Kardashian on, like, another show that has nothing to do with it. It’s like two different worlds. That was my only thing. It was nothing personal.”

We bet he’s relieved to know Snooki isn’t holding a grudge! TBH, it would have been fun to see Snooki mixing it up with the RHONJ cast, but we totally see Andy’s point! What about U, Perezcious readers?! Sad this crossover won’t happen? Sound OFF (below)! 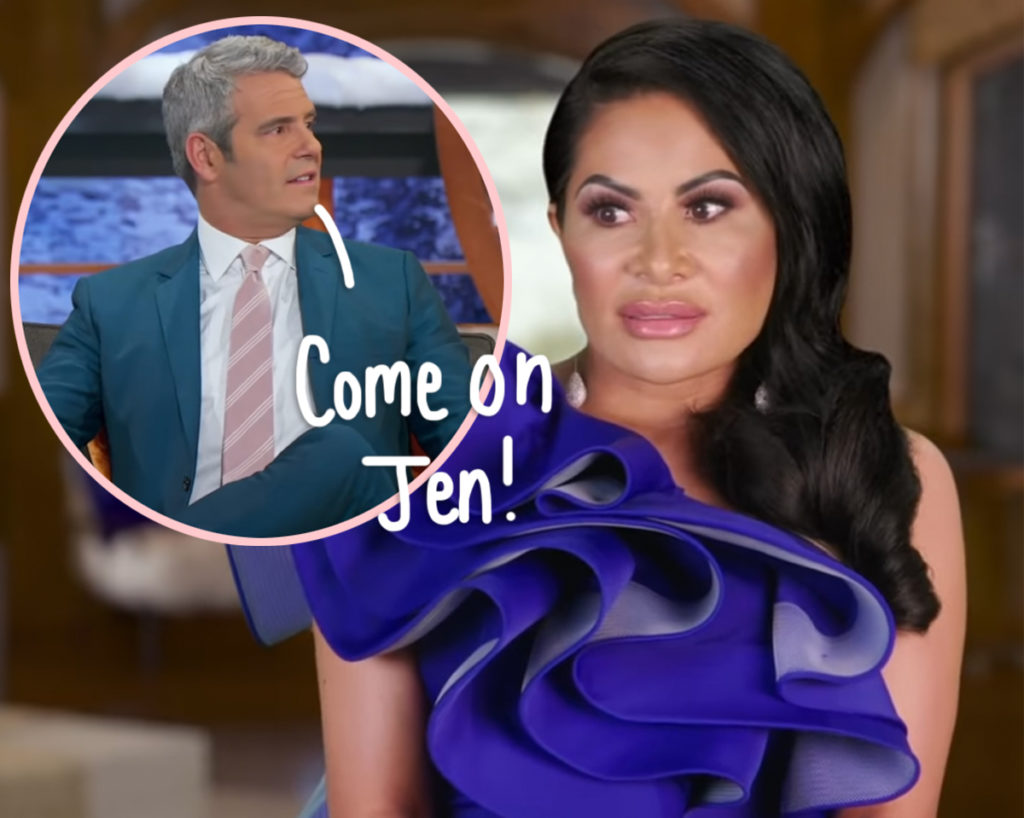 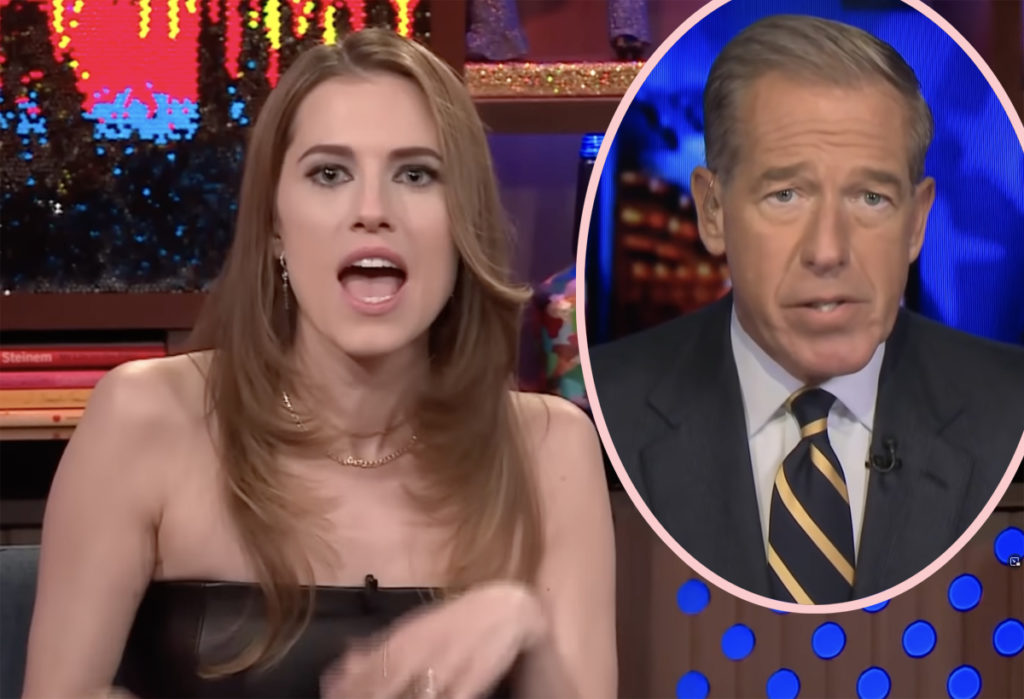 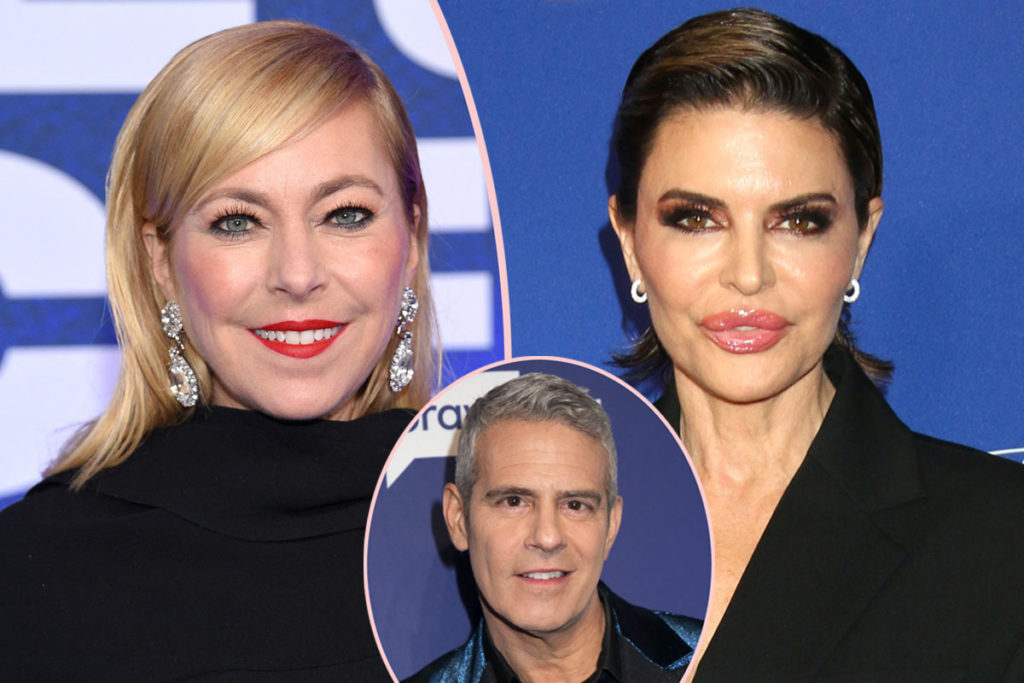