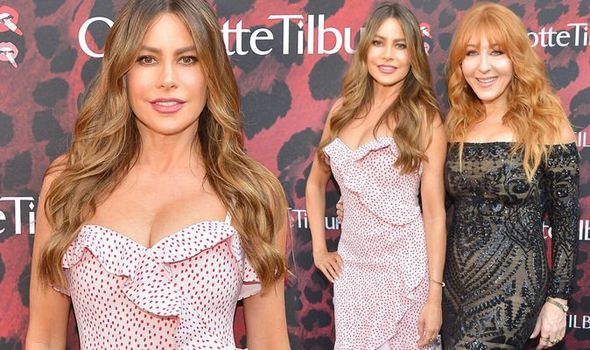 The Colombian-born actress, who is best known for playing Gloria in American TV show Modern Family, arrived at the opening of make-up artist Charlotte Tilbury’s Beauty Wonderland – her first US store at the Grove shopping centre in California.

The beautiful star wore her long caramel tresses in waves over her shoulders and wore a pretty red and white frilly dress for the occasion.

The low-cut number, which drew attention to her ample assets, showcased her famous curves while the ruffled hemline revealed her toned and tanned legs.

Sofia, who has played Jay Pritchett’s wife in the award-winning show for for ten years, took to Instagram to share a picture from the Hollywood event with her pals.

She captioned the snap, which she shared with her 16.6 million followers: “Luv u girls @fajer @thefaraheffect #summernights.”(sic)

Other images from Wednesday show the actress with British make-up artist Charlotte Tilbury, 46, who received an MBE in the Queen’s birthday honours last year for services to the beauty and cosmetics industry.

Sharing pictures and footage on her own social media account, in view of her 2.8 million followers, Charlotte described the TV star as her “mesmerisingly gorgeous, hilarious friend”.

Sofia, who is set to star on the big screen this summer in American film Bottom of the 9th, modelled a new line of lipstick called “Hot Lips” at her friends launch night 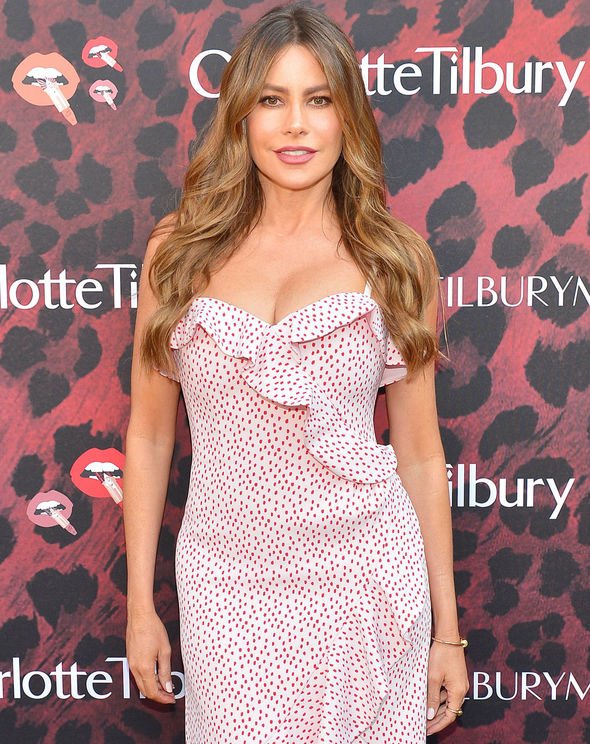 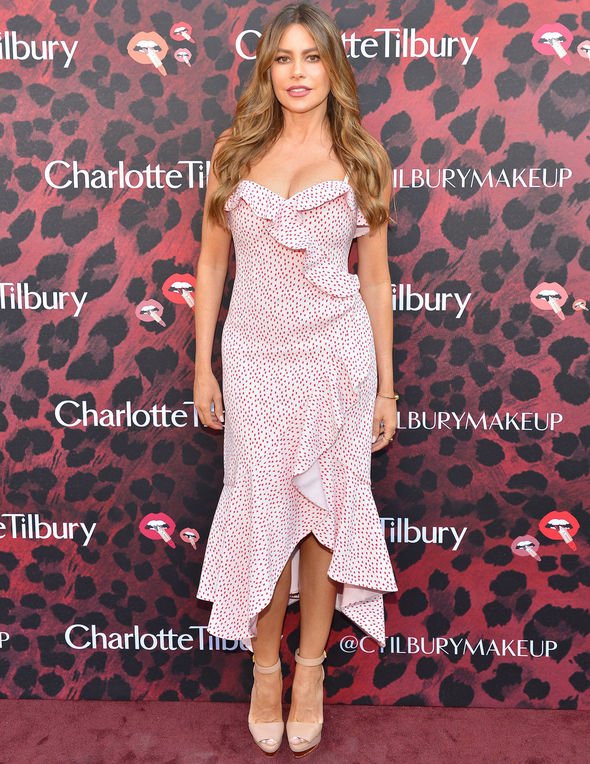 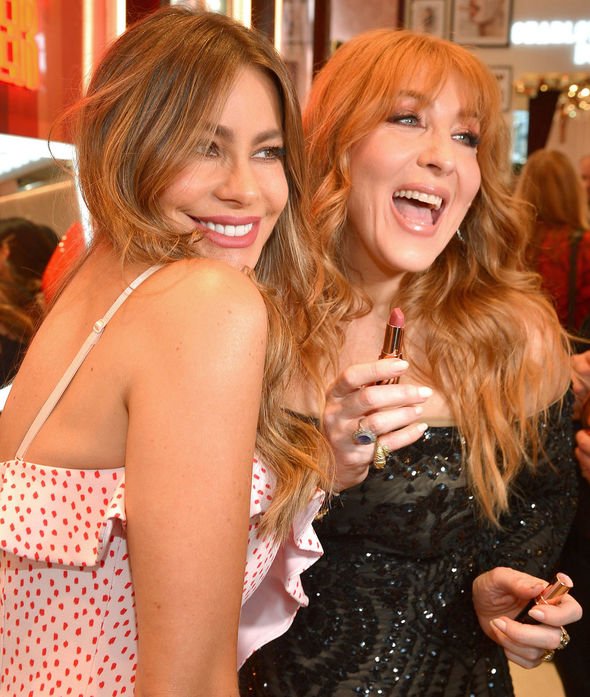 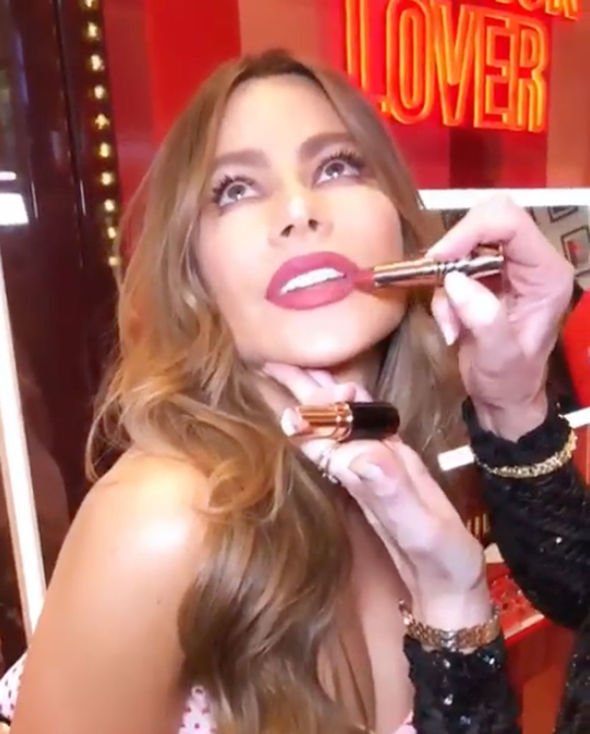 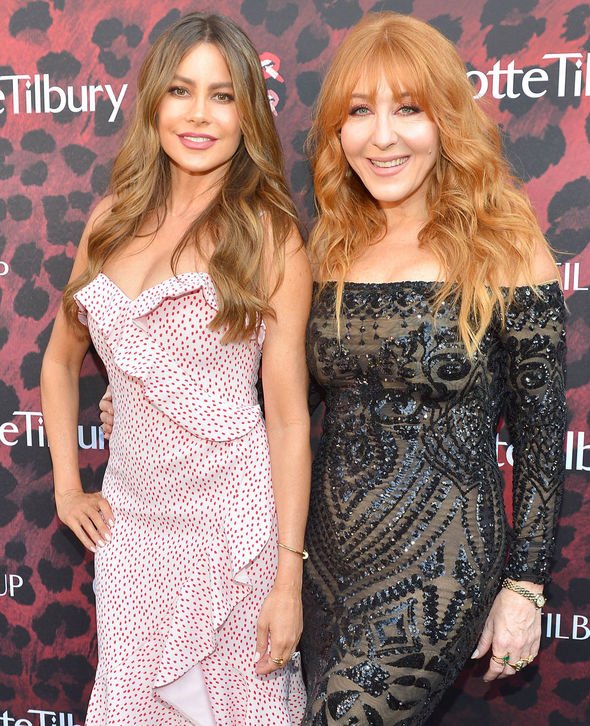 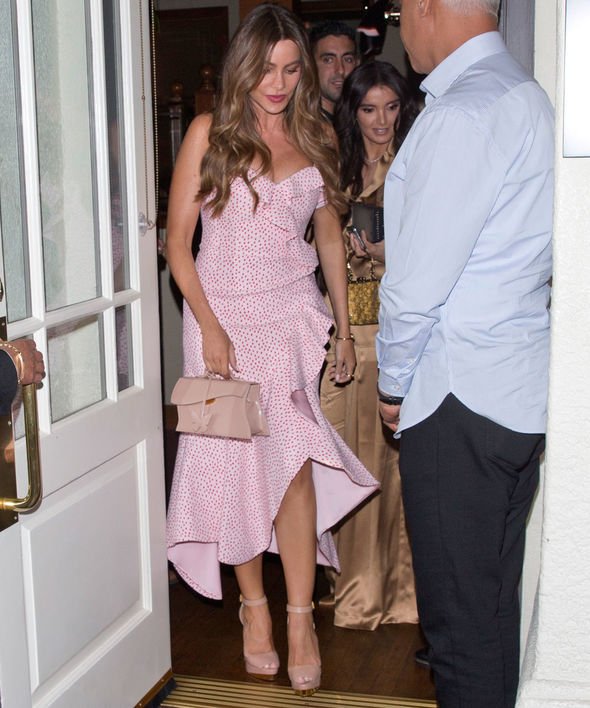 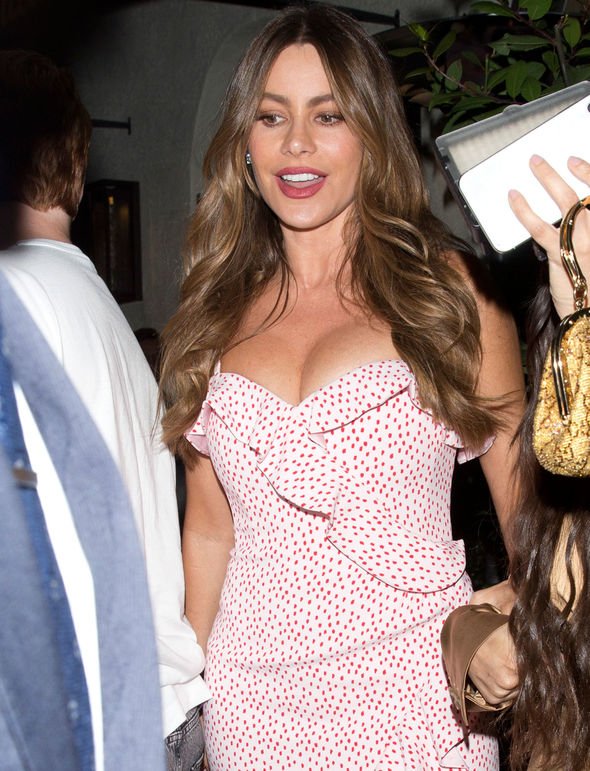