Spencer Pratt reveals he 'hates' his 'The Hills: New Beginnings' co-stars: 'I dislike them' 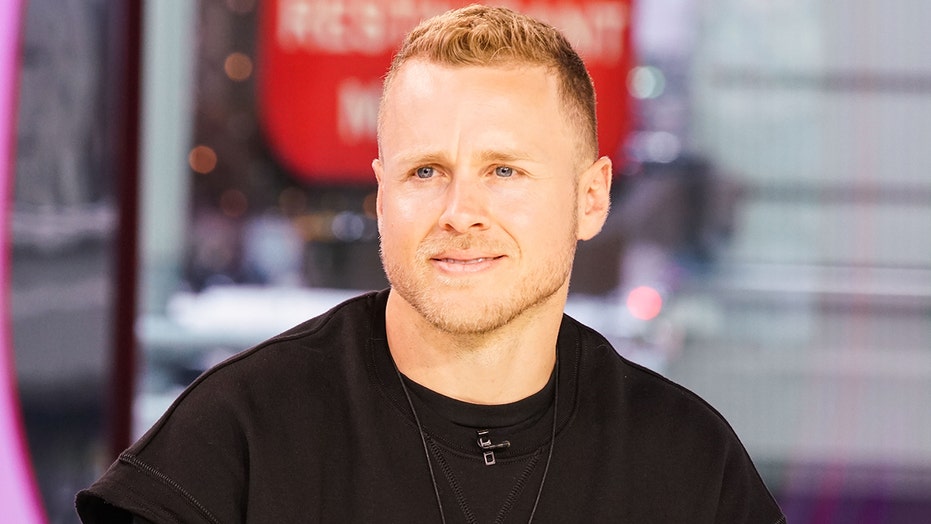 Spencer Pratt got wildly candid about his distaste for his co-stars on “The Hills: New Beginnings.”

The 35-year-old reality TV star appeared on the original run of the show that began in 2006. He appears in the 2019 revival as well but recently revealed that he’s less excited to work with the same group of people he once called close friends.

“No spoiler alerts, but I hate these people, like, I dislike them,” he said during an appearance on the “LadyGang” podcast (via Us Weekly).

Hosts Keltie Knight, Becca Tobin and Jac Vanek pressed him to answer who in the gang he dislikes the least, to which he answered Audrina Patridge. The hosts assumed that Pratt disliked his sister, Stephanie, the most given their tumultuous relationship and public jabs at one another since the original run of the show ended, but he defended her.

“My sister, I appreciate her energy, she has clout-chaser DNA, it’s in the blood,” he explained.

The star also touched upon his very publicly strained relationship with Brody Jenner, who he once called his best friend. However, a major plot point on “The Hills: New Beginnings” has to do with getting to the bottom of why they allegedly haven’t spoken since 2007.

“Well I’m LC, I took over for LC,” he said, referencing former “The Hills” star Lauren Conrad. “I’m like, ‘You’re not my friend anymore because of your new relationship, wah wah wah.’ There’s a lot more to the story and the angle that is logical for the television show. … We haven’t been speaking since 2007.”

He continued: “All the things that I really am saying, why we have a real problem, break the fourth wall.” 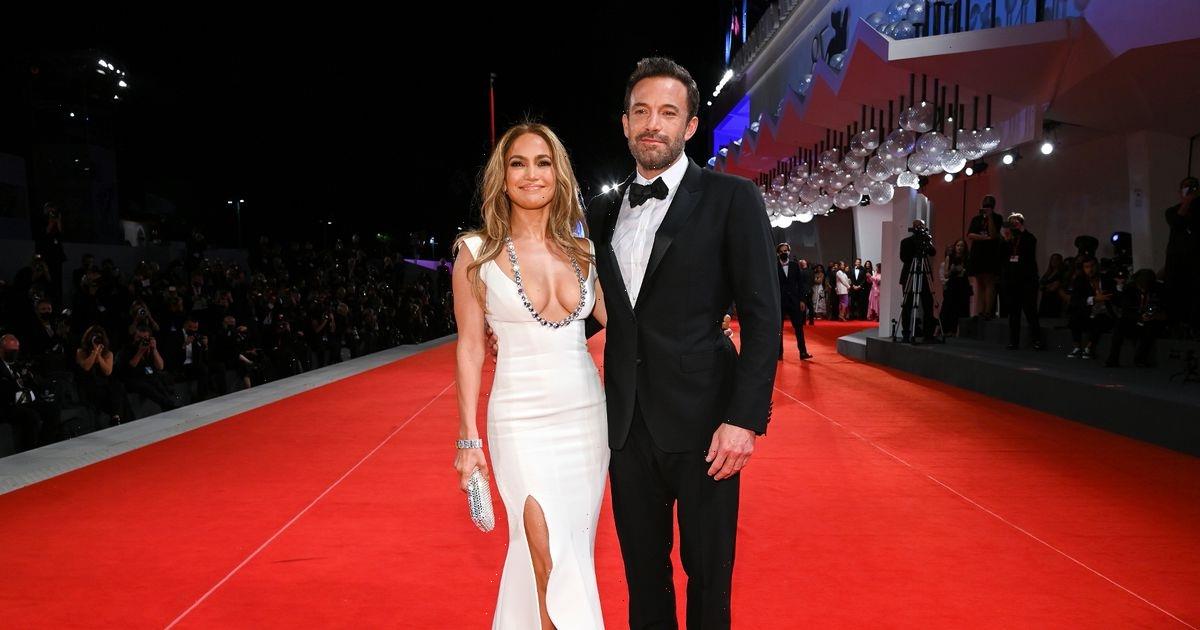