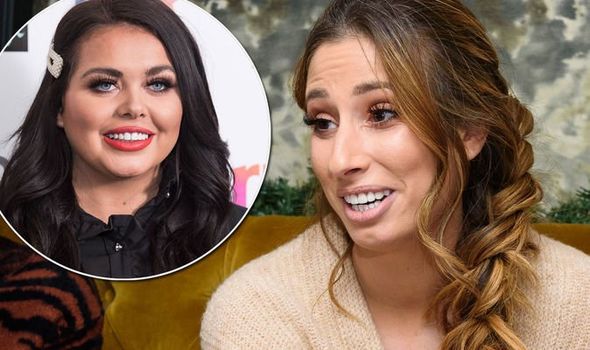 The mum-of-three, who has her hands full raising sons Zachary, 11, and Leighton, seven, as well as seven-month-old baby Rex, said she “almost forgot” about it.

Stacey will be the new team captain on ITV2 game show CelebAbility, which is presented by comedian and Love Island narrator Iain Sterling, 31.

Taking to her Instagram Stories last night, the popular television personality shared a short clip of the show with her 2.6 million followers.

She said: “Soooo… almost forgot this… I’m so excited to be the new team captain of @itv2celebability.”(sic)

The TV star continued: “We had so much fun filming this and I can’t wait for you all to see it.”

Giving her fans a bit more information and revealing her apprehension, she added: “Starts tomorrow after @loveisland. I’m nervous.” 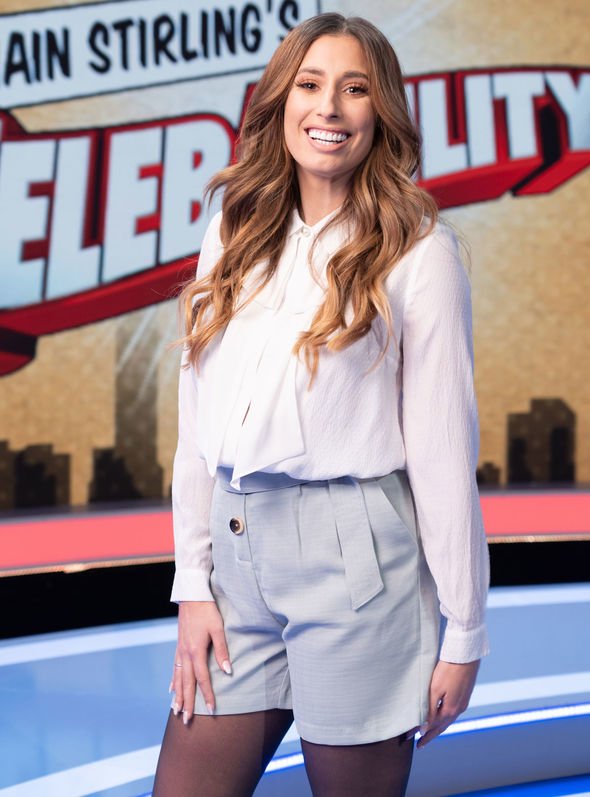 The short footage she shared online showed Stacey and I’m A Celebrity…Get Me Out Of Here! star Roman Kemp, 26, playing his favourite game Would You Rather? on the entertainment show.

The comedy programme sees five friends go head to head with five celebrities in a series of lighthearted games.

Taking to her own Instagram account, in view of her two million followers, Scarlett said she was “super excited” to watch the show and “so pleased” to see Stacey looking after the guests.

She said she was unable to film the show this year as she was starring in a Christmas panto. 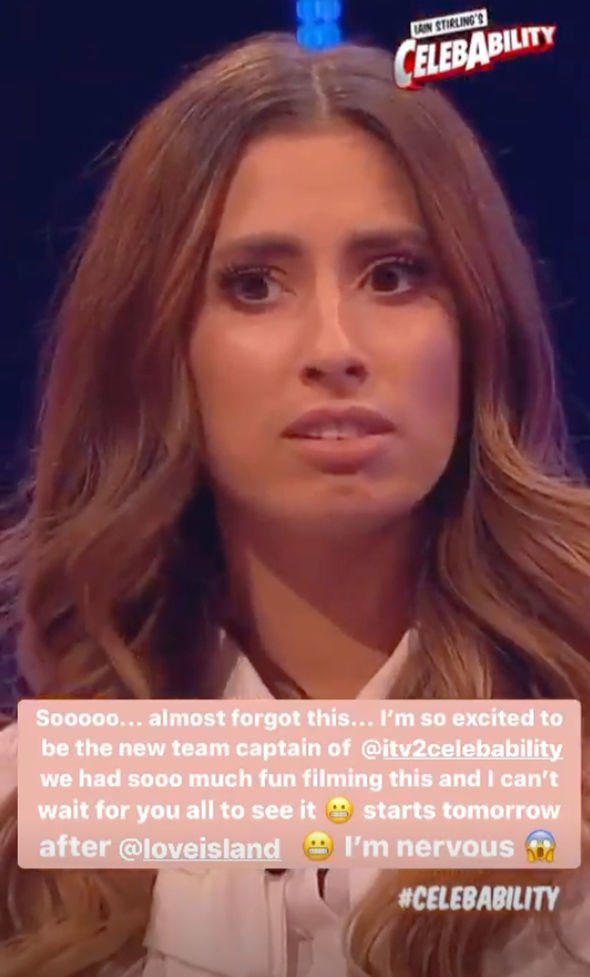 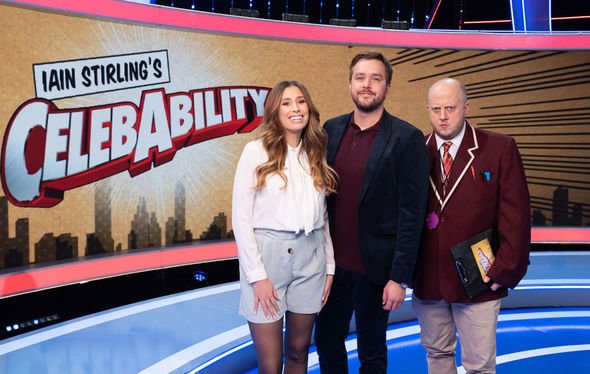 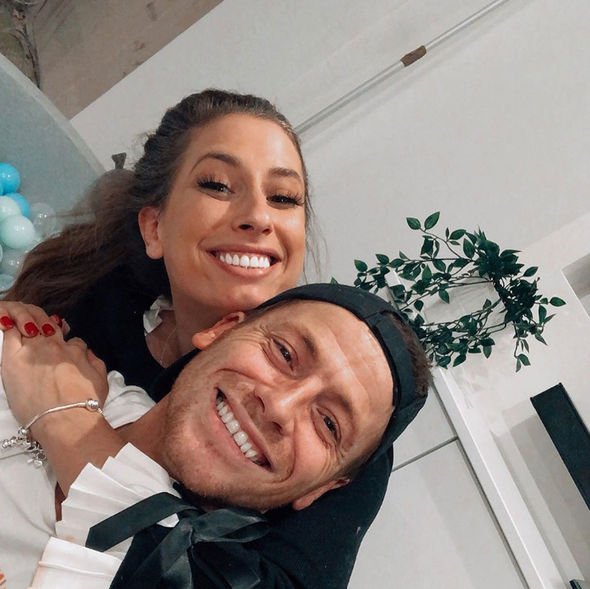 The Loose Women star is currently dating Dancing on Ice star, Joe Swash, 37, the father on her youngest son Rex.

Last week, Stacey shared a gushing post about her boyfriend, who is busy with training for the reality ice skating show.

Stacey said the pair were like “passing ships” at the moment but she had “never fancied him so much.”

She said: “One day someone will walk into your life and make you realise why it never worked out with anyone else. I love being silly with you @realjoeswash.”