Stars Get TMI About Their Sex Lives: Chrissy Teigen, John Mayer and More

#NoFilter! Some celebrities have no qualms about spilling secrets from the bedroom — or wherever they and their partners have sex.

Chrissy Teigen and John Legend, for example, have revealed that they’ve gotten down and dirty at a Barack Obama presidential campaign event, in a Fred Segal dressing room, and even on a flight to Thailand.

“We were under a blanket,” Teigen said of joining the mile-high club in a 2014 Cosmopolitan interview. “We weren’t even in one of those pod things. I feel like we should get a trophy for that.” 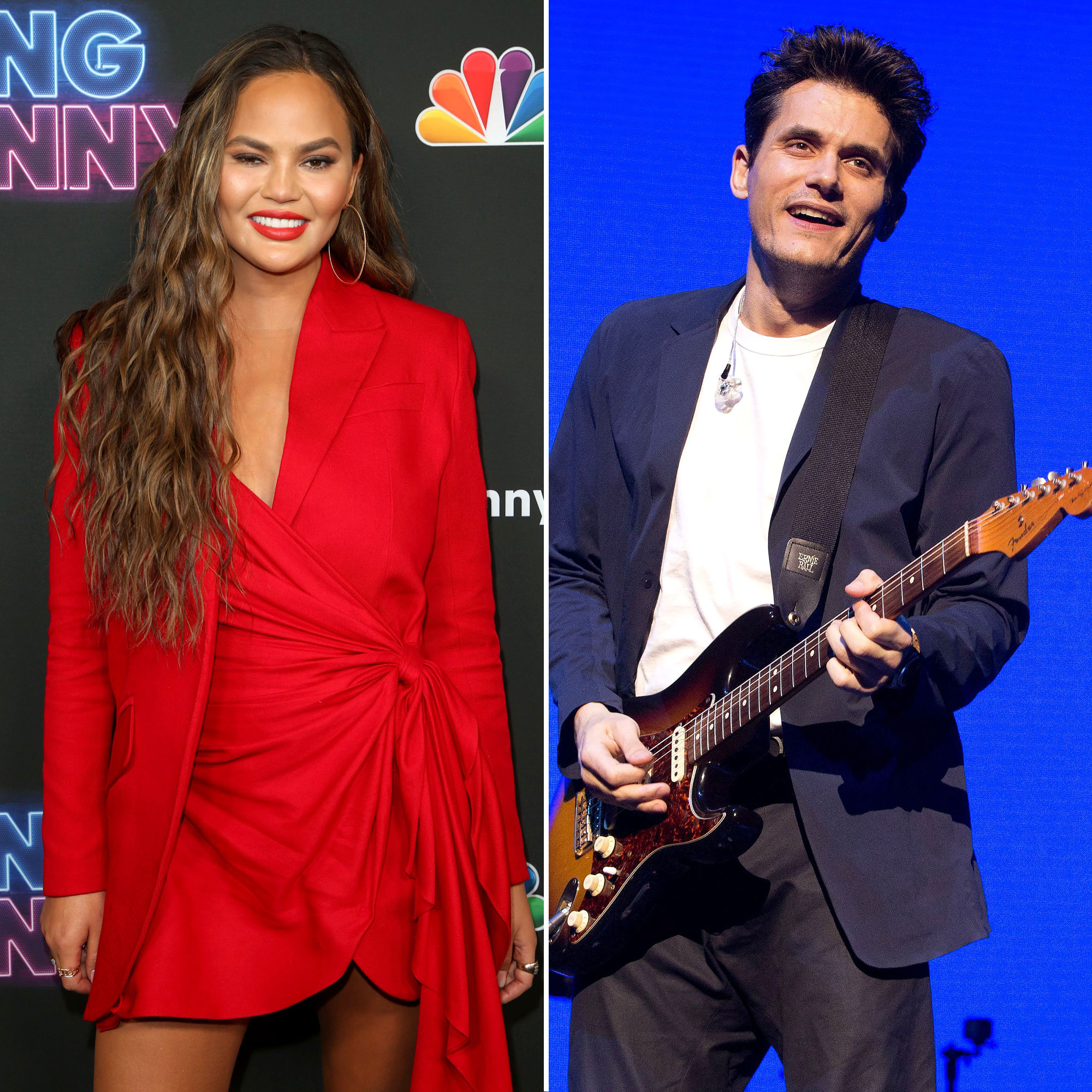 Jada Pinkett Smith and Will Smith aren’t strangers to sex in public places. “You should be [concerned about your green room],” Jada told Piers Morgan in 2011. “I feel like you have to keep spontaneity. You have to keep your partner on their toes.”

Watch the video above for other NSFW reveals, including salacious quotes from John Mayer, Cardi B, Dean McDermott and Brooks Laich.