Steph McGovern: BBC Breakfast presenter in ’graphic’ confession ‘I p***ed on the floor’ 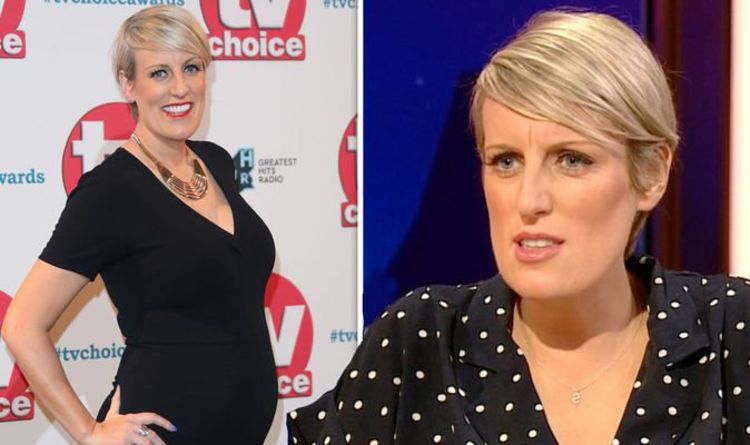 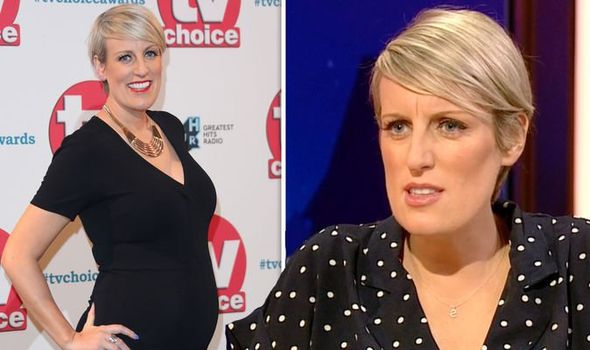 Steph McGovern, 37, made a “graphic” confession yesterday to her 376,000 Twitter followers, after going on maternity leave from BBC Breakfast.

The BBC star is expecting her first child with her TV executive girlfriend, and is reportedly due in November.

She took to the micro-blogging site to reveal some intimate details about her pregnancy experience.

She warned her followers that the following might be a bit too much information.

“Something to hopefully make you laugh if you’ve had a bad day.”

“My sickness is back. This morn I [was] unexpectedly sick on myself whilst having a wee,” she documented.

In response to the tweet that was fittingly illustrated with emojis, fans flocked to agree with the star, sharing their thoughts and some of their own personal experiences: “At least it didn’t happen on live tv!!”

One user joked: “They don’t show you that side of pregnancy on Call The Midwife!” 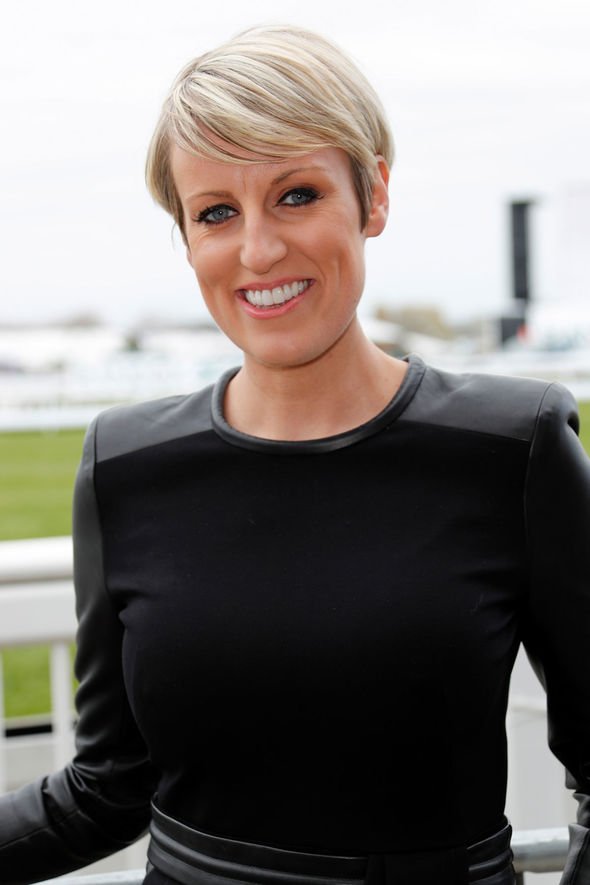 “Pregnancy is such a magical time!” another quipped.

The presenter shared her struggle with morning sickness on BBC Breakfast back in July.

The mum-to-be said it had been a “rough start” to her pregnancy and that she once almost threw up on co-host Charlie Stayt.

In recent weeks, fans have noticed Steph has been absent from the red sofa, due to the star going on maternity leave ahead of the birth of her child.

At the beginning of September, BBC breakfast sent the expectant mum good luck messages in a video montage.

“It’s Steph’s last day on the Breakfast sofa before maternity leave!” they tweeted. 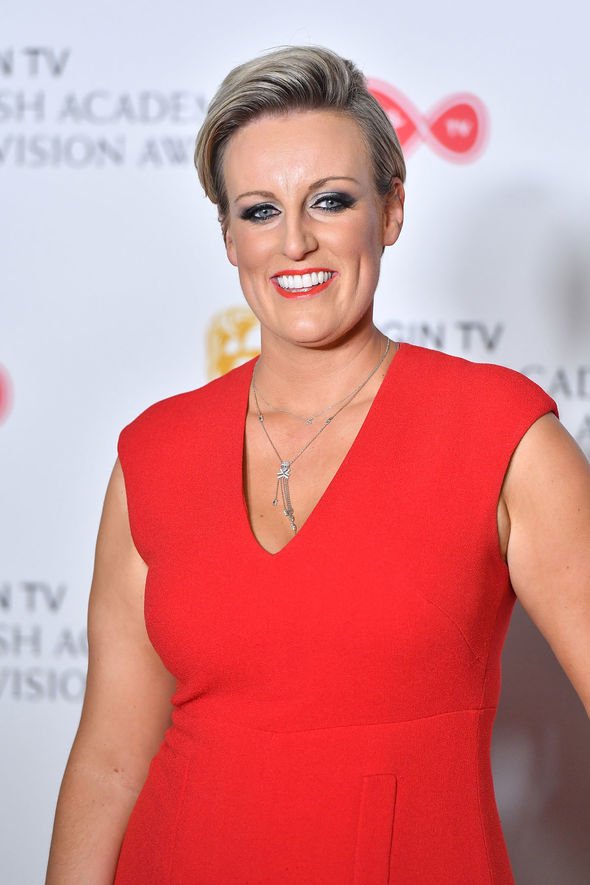 “Team #BBCBreakfast are sending you a whole lot of love.”

In the show, the duo look at all manners of ways to stay healthy, including throughout the trimesters of pregnancy.

BBC Breakfast airs on weekdays at 6am on BBC One.

A father of three has been let go from his two jobs after sustaining multiple injuries while shielding his three kids from a shooting at a car dealership. Anthony Jefferson was at a Bronx car dealership with his children Monday when three suspects fired multiple shots into the building, TMZ reported. When the first bullet shattered the dealership's window, Anthony […]

END_OF_DOCUMENT_TOKEN_TO_BE_REPLACED

END_OF_DOCUMENT_TOKEN_TO_BE_REPLACED
We and our partners use cookies on this site to improve our service, perform analytics, personalize advertising, measure advertising performance, and remember website preferences.Ok