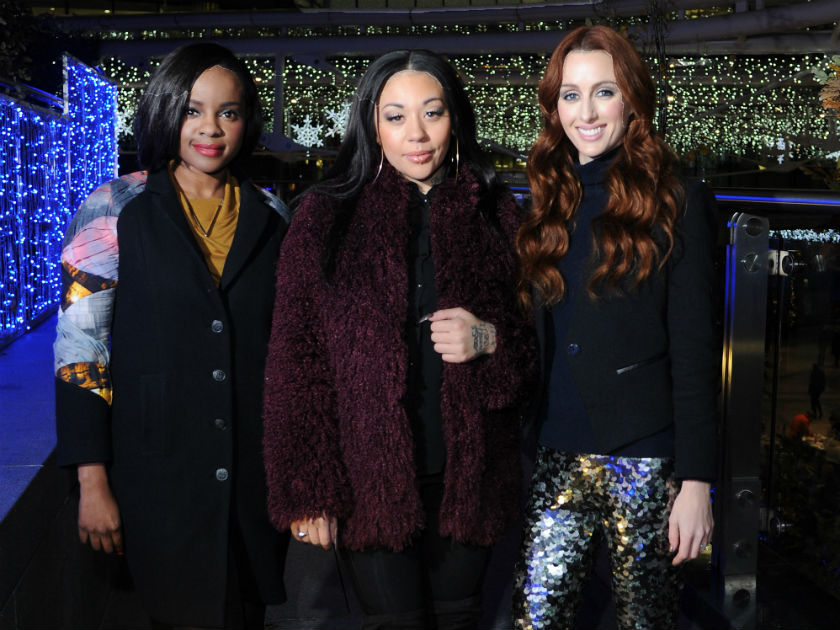 The comeback marks a celebration after the band won rights to use it’s original Sugababes name. formerly known as MKS, the Sugababes will take the mic and perform on the BBC Once chat show on October 18.

Having formed in 1998, the Sugababes are a British girl group with members Siobhán Donaghy, Mutya Buena and Keisha Buchanan.

The trio is expected to collaborate with DJ Spoony for a performance of Sweet Like Chocolate. The song features on DJ Spoony’s upcoming album Garage Classical, a collection of reworked garage staples from the 1990s featuring the likes of Paloma Faith and Lily Allen.

Over the years the band has had numerous members with different line up, including Heidi Range, Amelle Barrabah and Jade Ewan. 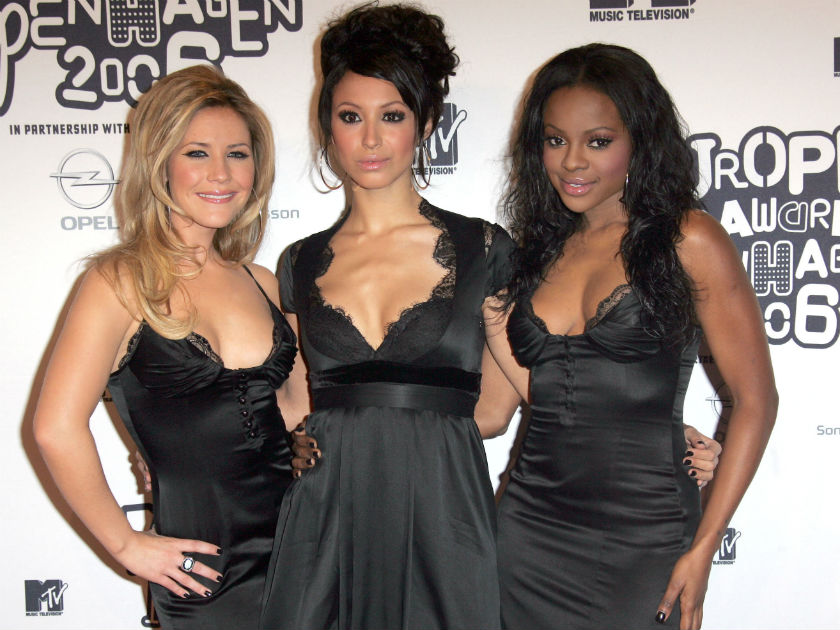 The original Sugababes lineup released four singles and one album together before Siobhan left and was replaced by Heidi Range. Mutya left the band in 2005 and was replaced by Amelle Berrabah, and Keisha parted ways with them in 2009, with Eurovision entrant Jade Ewan stepping in.

Now with all originals back together, it was revealed earlier this year they would be working on a new rexmix of group have recorded a cover of Sweet Female Attitude‘s Flowers for an album of garage tracks with a classical twist by the legendary DJ Spoony.

And a week later they are set to perform at London’s Royal Albert Hall on October 24.

DJ Spoony said, “When the opportunity came around to involve them in the Garage Classical project, that was it, I put it to them about being involved in the album and our show at the Royal Albert Hall in October… and they said they would love to – here we are Flowers recreated with a 36 piece orchestra and the genius producers Mojam.”