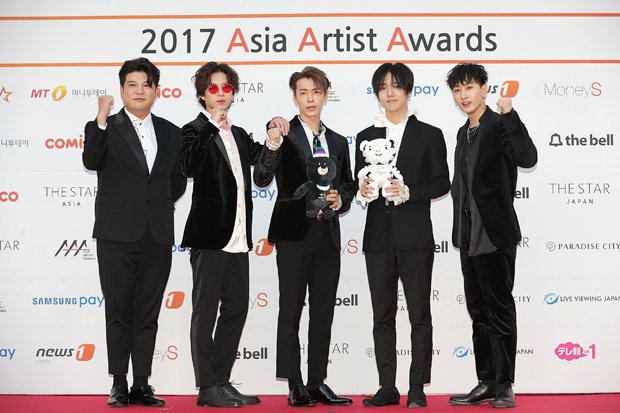 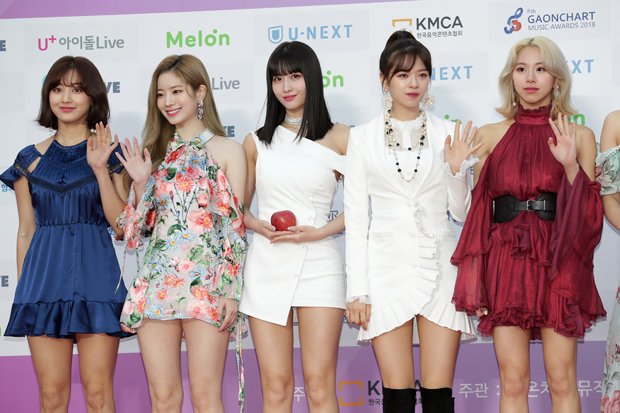 After the two appeared on a variety show together in 2017,  rumours started swirling over whether there was something between them.

Recent articles suggested that they might have been a solid couple for two years, prompting their agencies to comment: “We are checking on the matter.”

On Twitter, disappointed fans took to their keyboards to make it clear that they wished the talented musicians were, in fact, loved up. 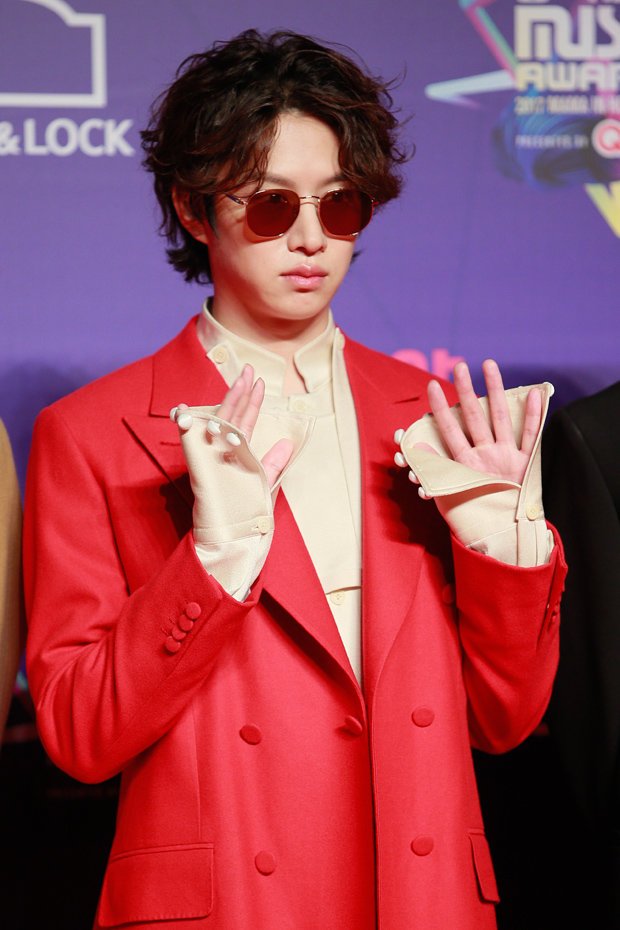 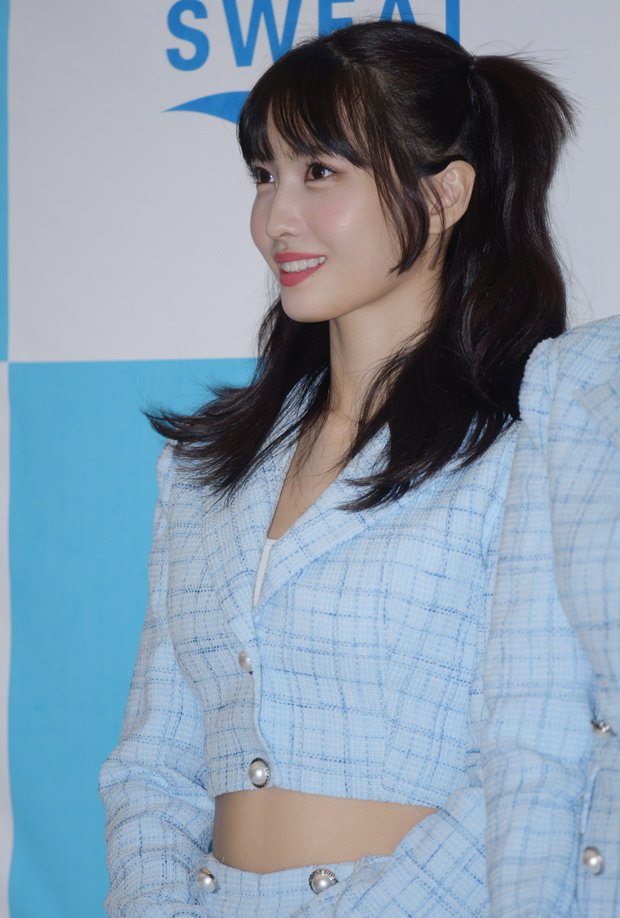 One said: “Why am I rooting for any Super Junior dating rumours?”

A second added: “I’ll be the happiest person if Heechul dating rumour is true….”

While a third exclaimed: “SUPER JUNIOR’S HEECHUL AND TWICE’s MOMO IS REPORTEDLY DATING.”