Susanna Reid, 49, has revealed she once “auditioned” for Andrew Lloyd Webber, 71, in a surprising move. The Good Morning Britain presenter made the admission while discussing the upcoming film based on the composer’s musical Cats in her column for the Daily Mail.

After sharing her excitement for the movie, Susanna divulged that she once had dreams of musical theatre stardom, but her singing skills weren’t up to scratch.

She explained: “I’ve always loved the musical, and I would have jumped at the chance to sing and dance my heart out in the screen version.

“Not in this lifetime, I fear.” 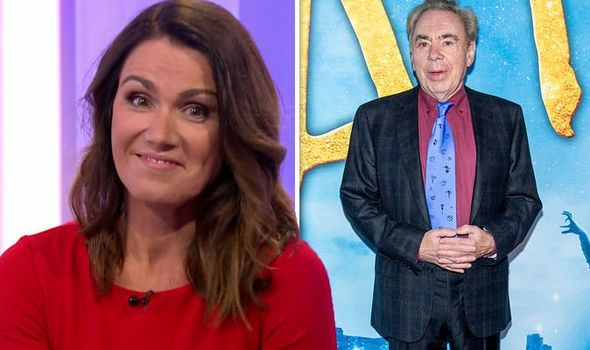 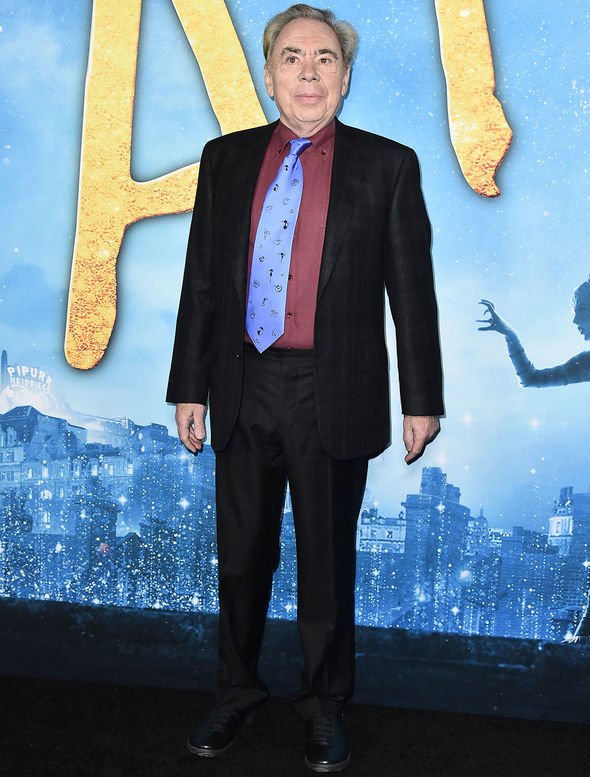 “He was launching a TV show to cast the role of Maria in The Sound Of Music, and I cheekily suggested I sing him a few bars.”

Although the journalist was “elated” to perform for him, he wasn’t impressed enough to offer her a singing part in the show.

She added: “He sat at his grand piano and I belted out a few lines of The Hills Are Alive… After a moment’s pause, he kindly said he could consider me for a part as the Housekeeper.

“I was elated — until I realised she’s one of the few female roles that doesn’t have a singing part.” 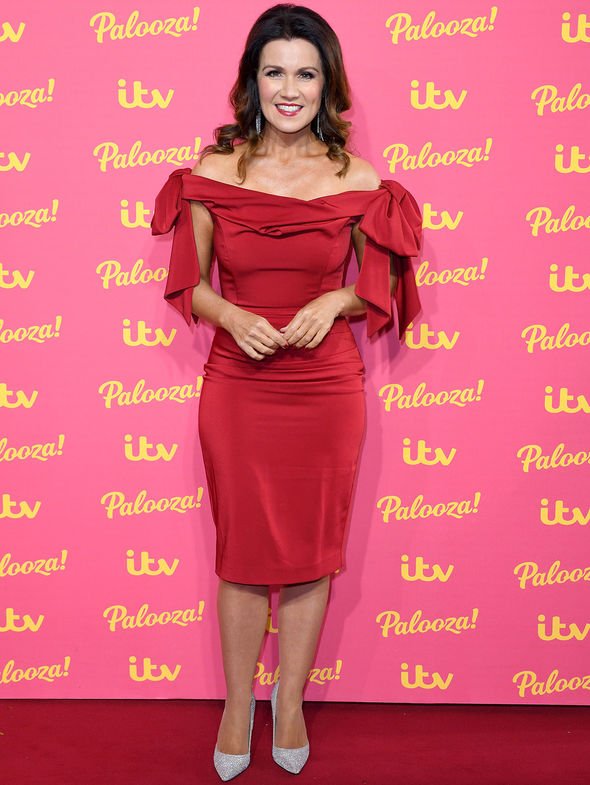 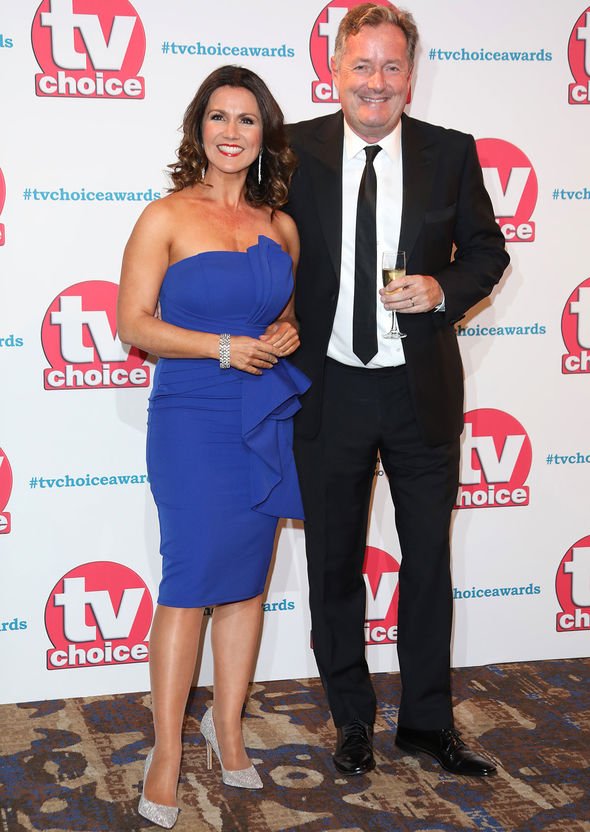 “Perhaps the yowling Cats would be more suited to my talents,” she joked.

Elsewhere, Susanna spoke out about Gwyneth Paltrow after her lifestyle brand Goop promoted an article on healthy eating which advised fans to aim for their “leanest liveable weight”.

The article, which was published back in October, featured an interview with American psychologist Dr Traci Mann, who claimed people should aim to be at the lowest end of their genetically-determined healthy “set range”.

However, its message was criticised at the time by a top British scientist, Dr Giles Yeo who argued it was sending out a “dangerous” message which advocates “skinniness”.

Susanna agreed in her column, where she stated the actress’ response was “not good enough”.

She wrote: “Gwyneth’s response is to say she doesn’t read everything on Goop. That’s not good enough. People with her profile and influence need to be aware that power and success comes with responsibility.

“You are accountable to people who look up to you, and if her website — which is reportedly worth millions — promotes advice that might be misinterpreted by those susceptible to eating disorders, that accountability isn’t being upheld.”

Susanna’s words on the issue come after her image was used for a diet scam to promote weight loss products.

In reference to the incident, the mother-of-two added that celebrities have to be careful with the endorsements which they promote.

“That’s something I learned when I got caught in a diet scandal myself,” Susanna explained.

She recalled: “I was furious and upset. I don’t credit diet pills for my weight loss. I would never flog any ‘weight-loss’ supplement.”

Good Morning Britain airs weekdays on ITV at 6.30am.